Snug Harbor is located on the North Shore of Staten Island, New York. Also known as Sailor's Snug Harbor, the area is features many 19th Century buildings. A National Historic Landmark District, Snug Harbor is considered the "crown jewel" of Staten Island. Founded in 1801, Snug Harbor was initially built as a residence for aging sailors. The area is rich in architectural history, with houses built in the Greek Revival style, Beaux Arts style, Italianate style and Victorian style. The Snug Harbor Cultural Center and the Staten Island Botanical Gardens - non-profit organizations affiliated with the Smithsonian Institute - comprise one of New York's most extraordinary cultural destinations.
The housing stock in Snug Harbor is older and classical, with a number of affordable properties still available. Snug Harbor homes are reminiscent of days gone by, but preserve the integrity and historical significance of the neighborhood. Classic Victorian and second-empire style houses make up a majority of the real estate in Snug Harbor, but buyers will also find a selection of multi-family properties and condos here.
There are many museums found in this neighborhood, including the Staten Island Children's Museum, and The Staten Island Institute for Arts and Sciences. Curtis High School was built in 1904 and is the oldest High School on Staten Island. Elementary schools include PS 74 and PS 16.
Snug Harbor Cultural Center and Botanical Garden - an educational center and park - is home to some of the finest Greek revival architecture in America, mainly the Greek Revival Music Hall. Snug Harbor Cultural Center is also home to the Staten Island Conservatory of Music, the Staten Island Children's Theatre Association, and the Newhouse Center for Contemporary Art. The Staten Island Botanical Garden contains magnificent gardens including the Chinese Scholar's Garden and a hedge maze that leads to a miniature castle complete with drawbridge and moat, and modeled after the book, The Secret Garden. 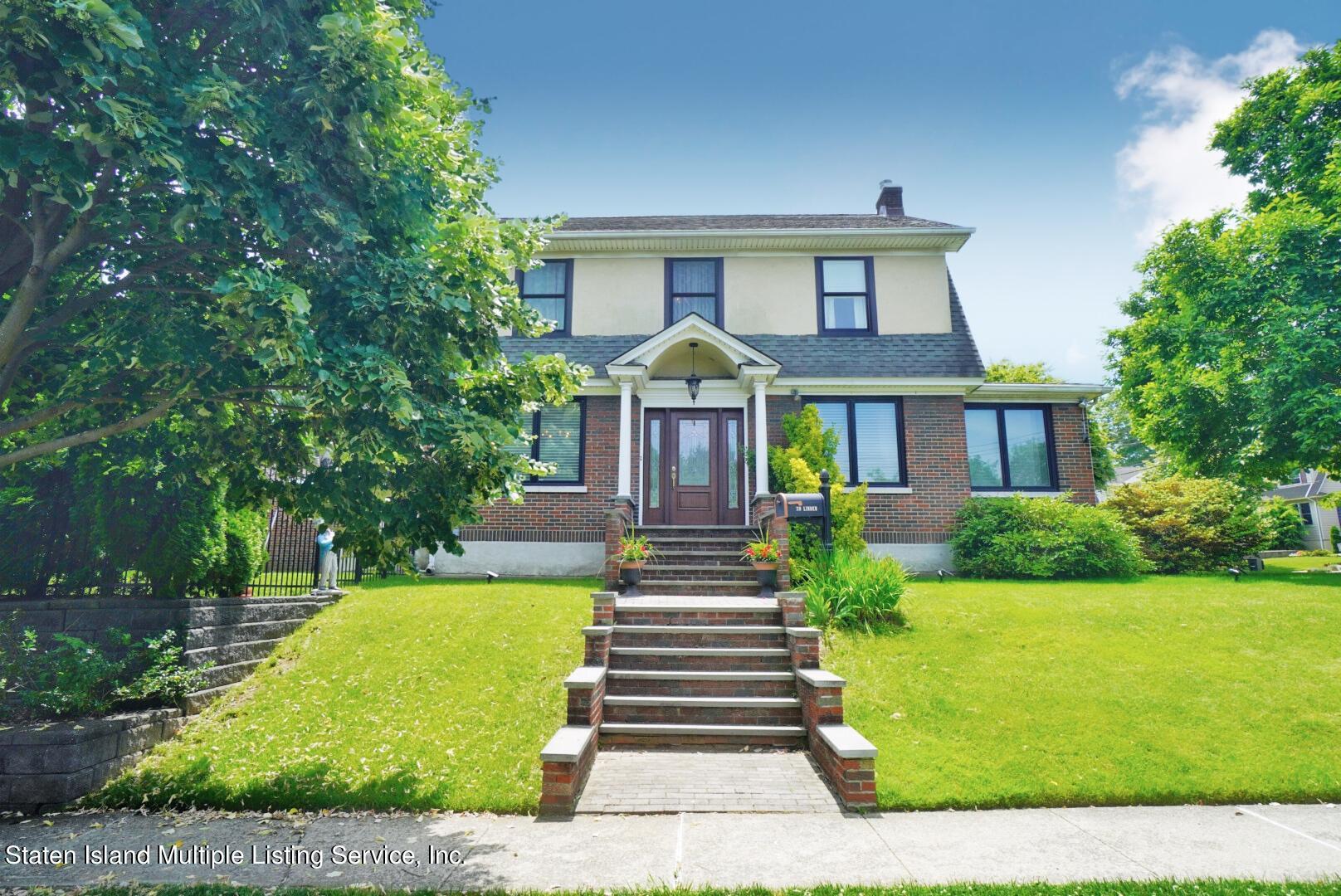 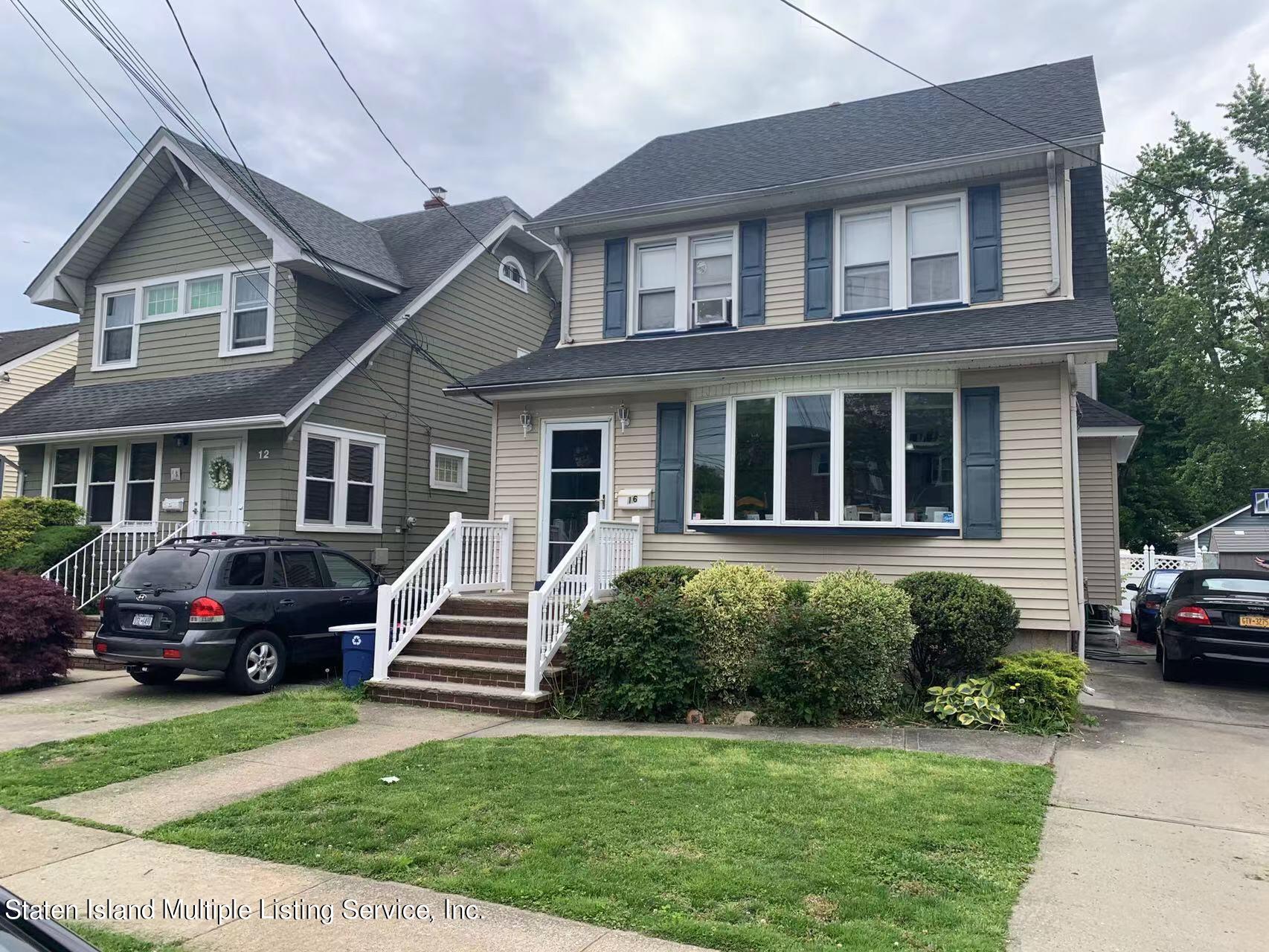 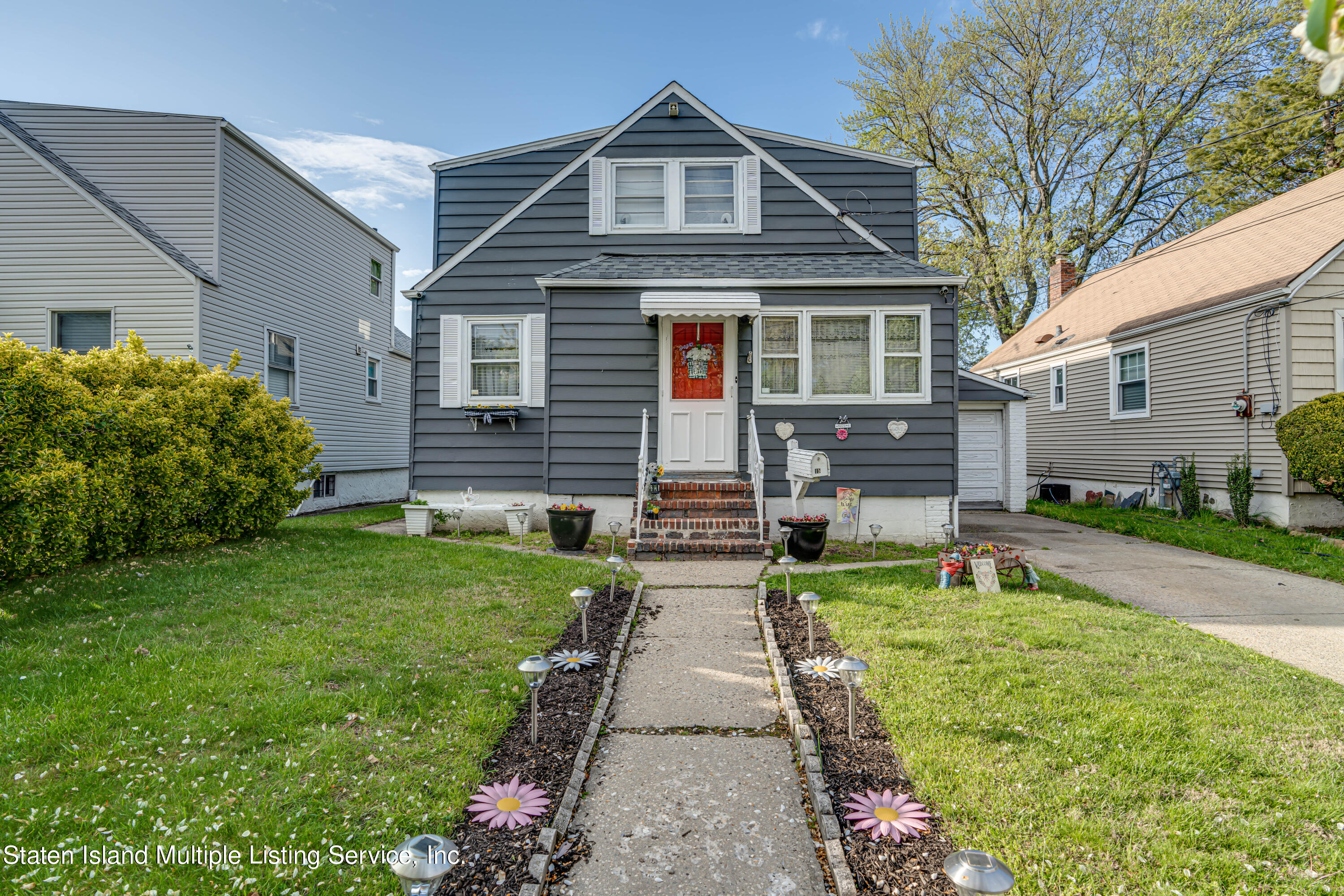 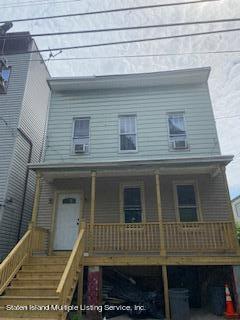