Rossville is a large neighborhood on the South Shore with many different types of homes.

Rossville is a large neighborhood on the South Shore with many different types of homes. You could find impressive center hall colonials just a block away from a townhome complex. If you prefer new construction, you will find plenty of that here too since homes in this area were rarely built before 1980. Neighborhing communities are Woodrow (the most similar in character), Charleston, and Pleasant Plains. Rossville borders the Arthur Kill to the north.
There are many perks of living in Rossville. Around the perimeter you will find Bloomingdale Park, the enormous Clay Pit Pond State Park Preserve, and The South Shore Golf Course. The community is located in the middle of the Korean War Veteran’s Expressway and I-440, which means getting to New Jersey or the North Shore is very easy and fast. There are also a large amount of nice, affordable homes here and a highly rated school system.
Rossville is also historically significant, which you will discover as you read on. Here’s the scoop about Staten Island’s Rossville neighborhood!

The Raritan Indian settlement during colonial times was known as Smoking Point. The natives created many trails, the most famous of which led to Smoking Point and was known as Blazing Star. Many years after the Dutch settled Staten Island in 1661, Rossville still remained fairly wild. The British purchased Staten Island from the Raritan Indians at the end of the 17th century.
There was a growing ferry system by 1708, as one could only leave Staten Island by boat at the time. One of these ferries called the Blazing Star began serving the island in 1722. This vessel brought passengers from Smoking Point to Rossville through the Arthur Kill. A tavern at the ferry’s port was named the Blazing Star Inn. This resulted in the neighborhood becoming also known as Blazing Star. This strategic point was also a battle site during the Revolutionary War, when Patriots attached British Loyalists from Richmondtown. Two soldiers from each side were killed before the Patriots escaped to New Jersey by way of the Blazing Star.
The neighborhood’s name was again changed in the early 1800’s to honor a wealthy landowner named Colonel William E. Ross. By the 1830’s the locals began referring to it as Rossville. William E. Ross built a castle replicating England’s Windsor Castle in 1850. Governor Caleb Lyon later bought this home during his political tenure. The Lyon castle was demolished five years after his death.
Slavery was abolished in New York State on July 4, 1827. Freed slaves began flocking to the community of Rossville during the 1830’s, initially finding success growing strawberries in this sandy soil. Many freedmen also came from the Chesapeake Bay where the oyster trade flourished. These skills allowed the community to take part in the oyster harvest at nearby Princes Bay.
A village of freed slaves and their descendents grew up around the strawberry and oyster trades. These men and women named their community Sandy Ground. In 1850, villagers built the African Methodist Episcopal Zion Church. The church was landmarked by New York City in 2011. For around a decade, the church served as an important stop on the Underground Railroad. During the past century, descendents of the original Sandy Ground Village were afraid that this history would be lost, so Sandy Ground Historical Society was born as a museum and educational center. Sandy Ground is the United States’ oldest continuously inhabited community established by freed slaves.

Living in the Rossville Neighborhood

Besides Sandy Ground, there are several institutions of note to be found in and around Rossville. The Historic Old Bermuda Inn overlooks the water and is a premier event hall for Staten Islanders. The Woodrow Diner lies within the Woodrow Shopping Plaza on the border of Rossville and Woodrow. Perhaps most interestingly is the former Arthur Kill Correctional Facility, which is now a sound stage and film production studio! Orange is the New Black has used this former minimum-security prison for its Litchfield backdrop.
Let’s talk parks!! Rossville is a wonderful destination for taking in nature because of the three parks surrounding it. On the south end isl Bloomingdale Park. This park has something for everyone because one half is natural and wild, while the other half offers bocce courts, sports fields, playgrounds, and a dog run. Clay Pit Ponds State Park and Preserve is an enormous nature preserve and important ecologically for the island. The South Shore Golf Course to the east provides more upscale recreation.
Kids here would generally attend public school at PS 56, PS 36, IS 34, IS 75 and Tottenville High School. Most people get around by car in Rossville. The convenient location puts Rossville at the junction of Korean War Veterans Parkway and I-440. For public transportation, there are a number of local buses in the area too. 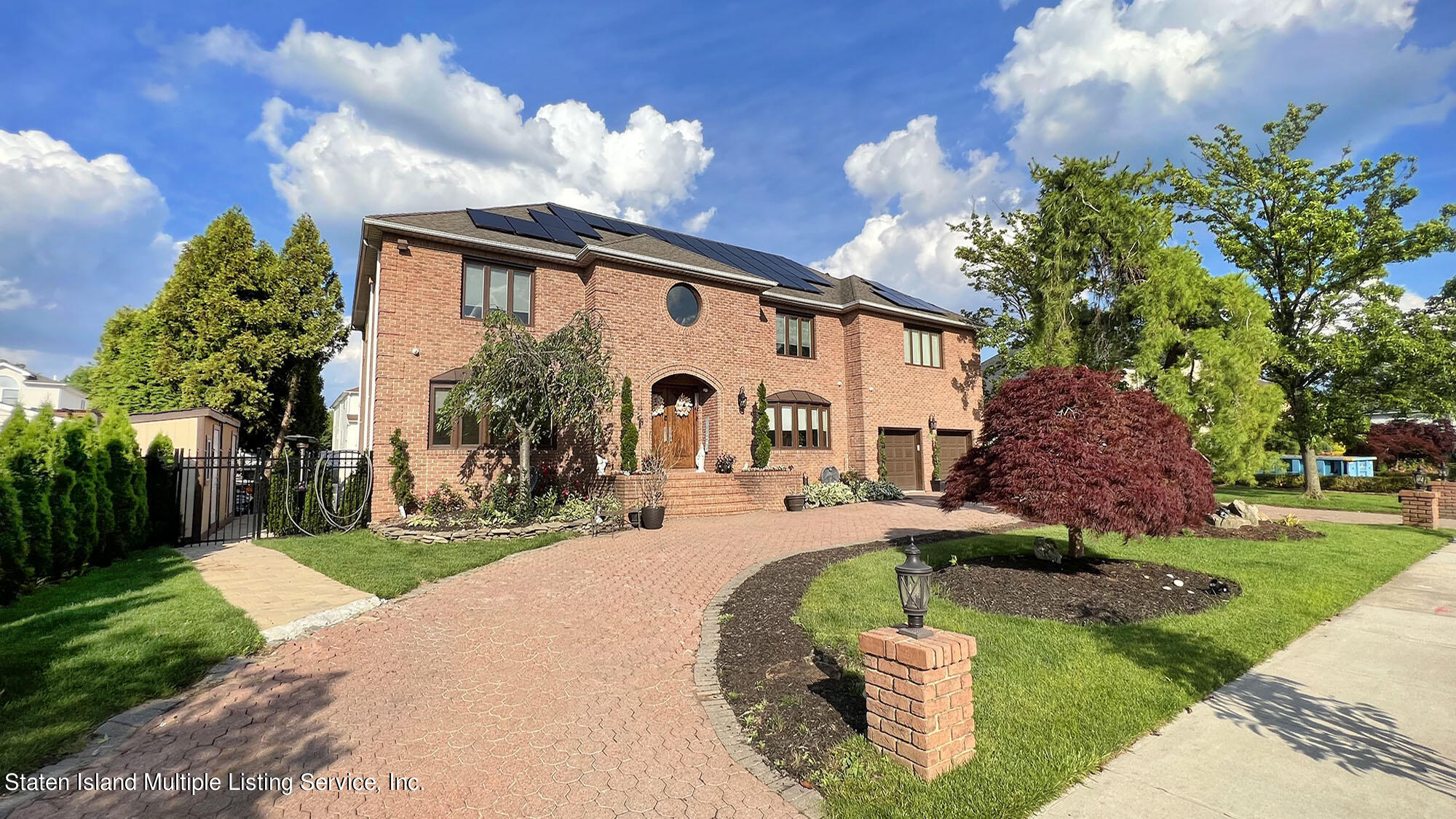 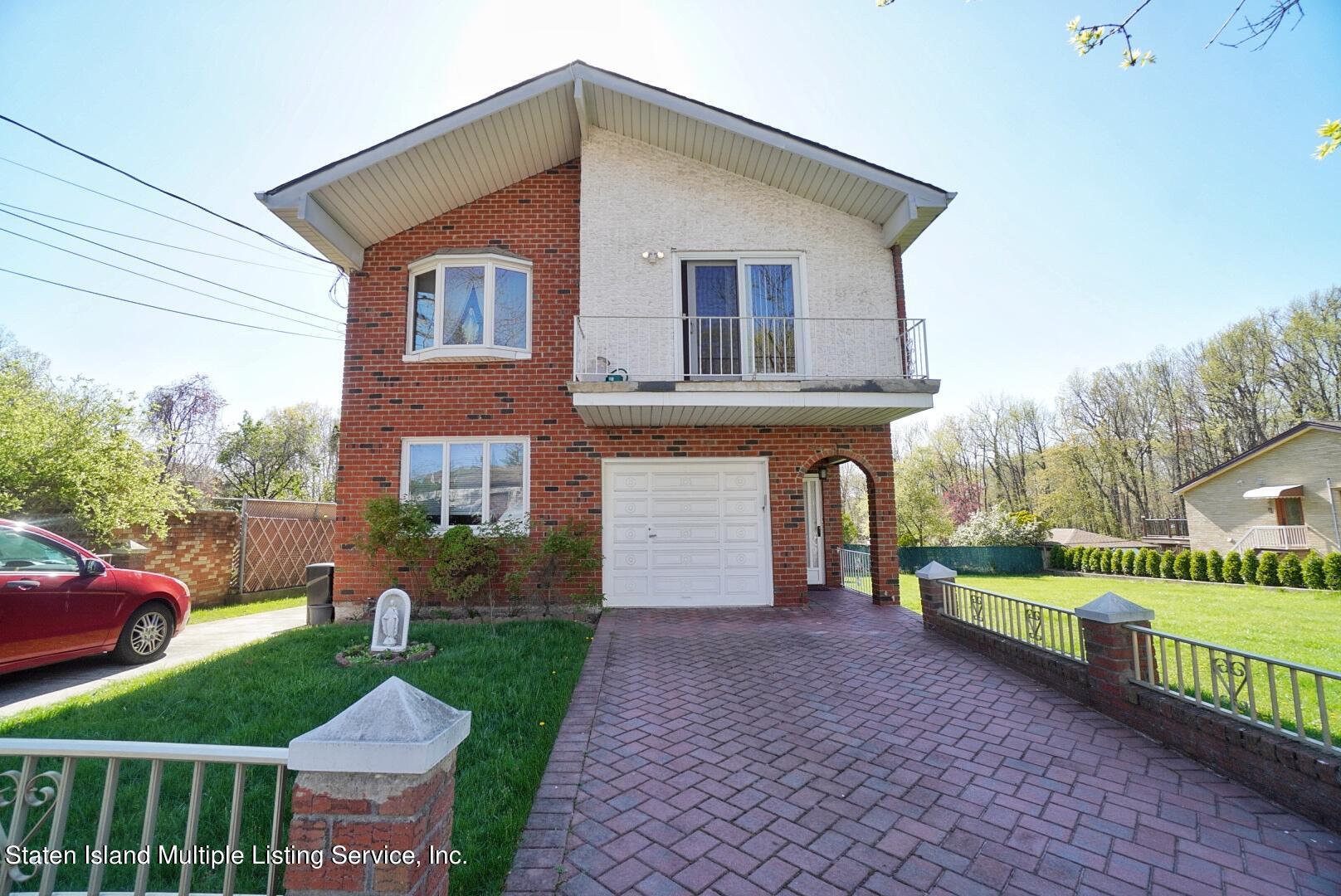 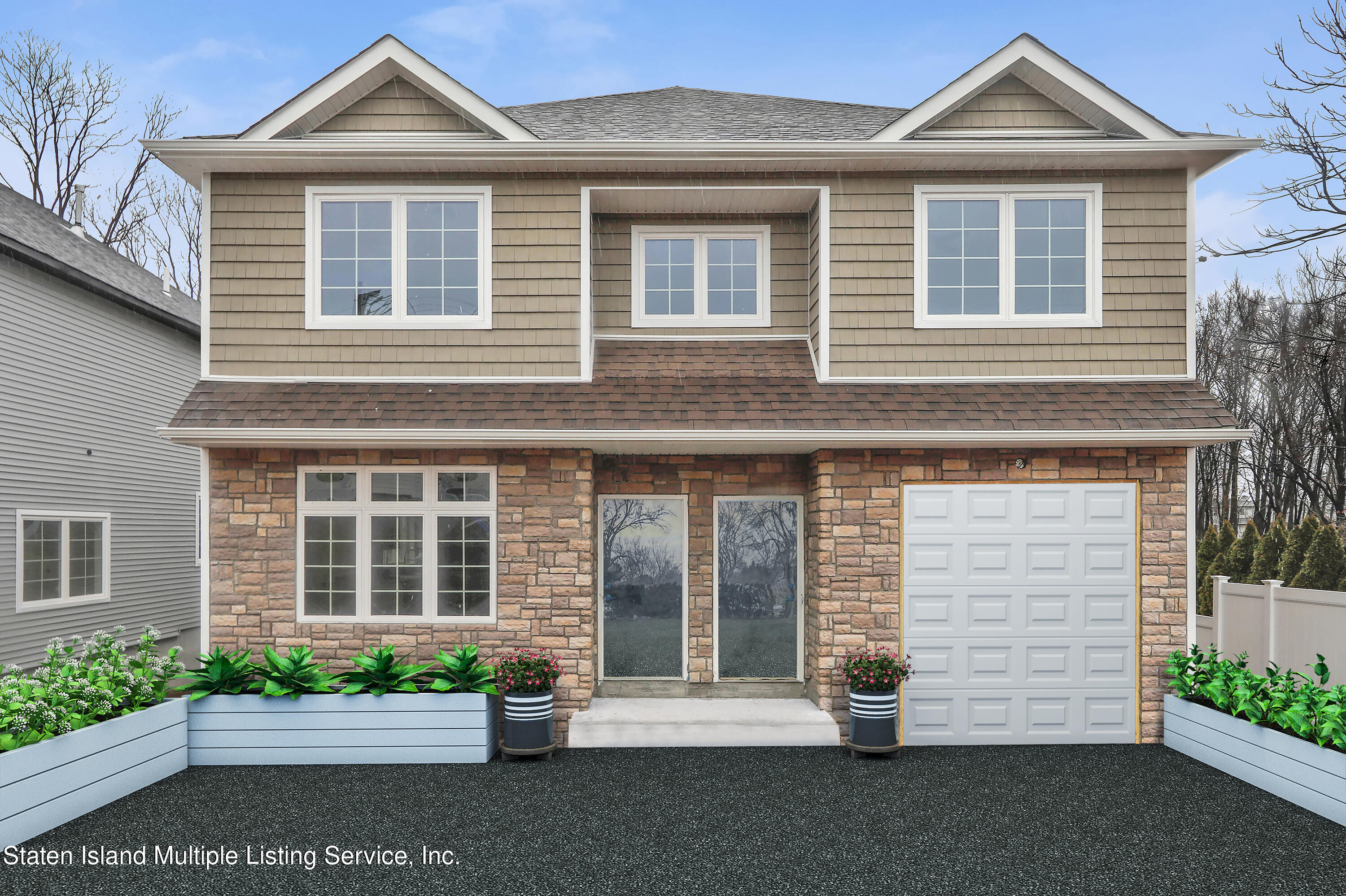 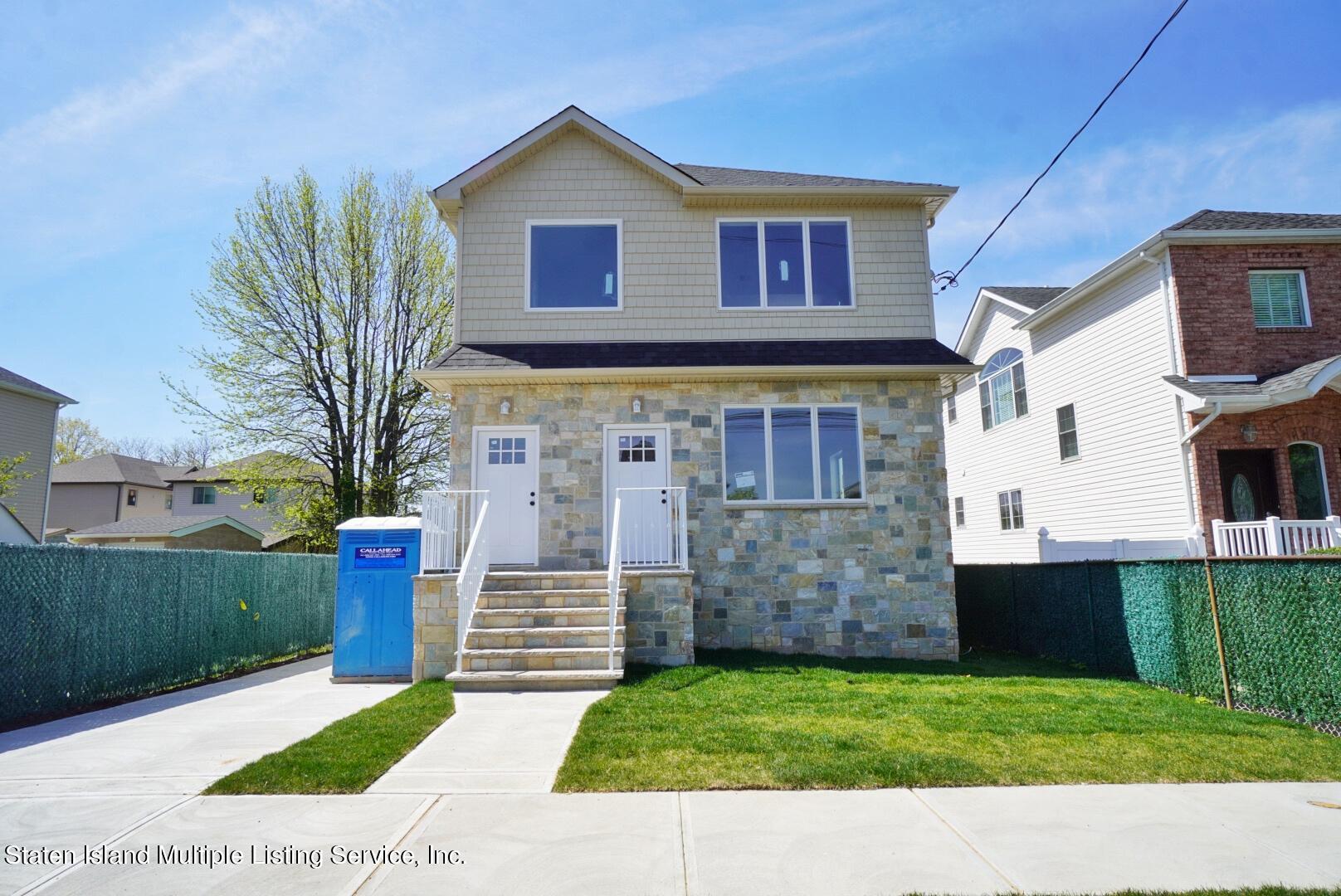 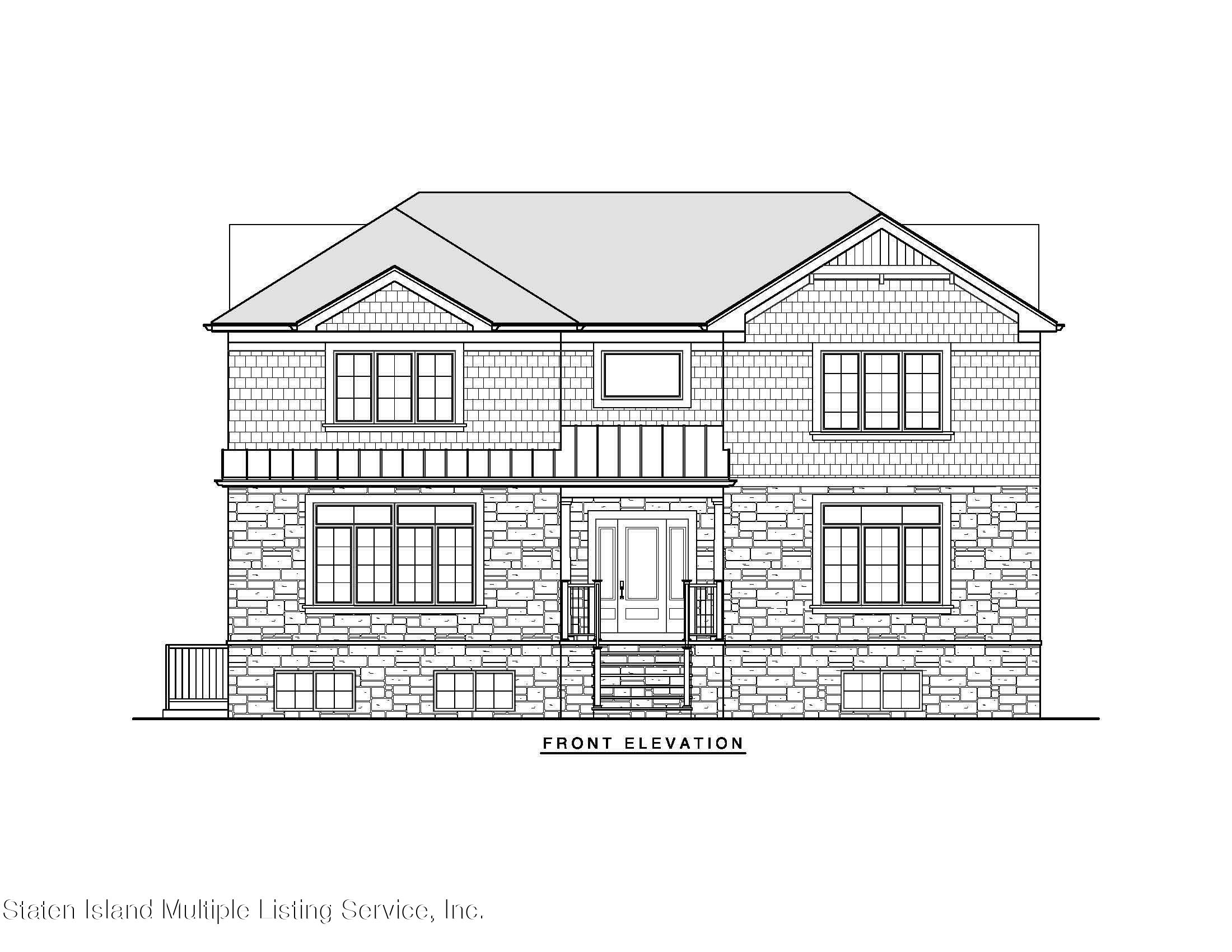 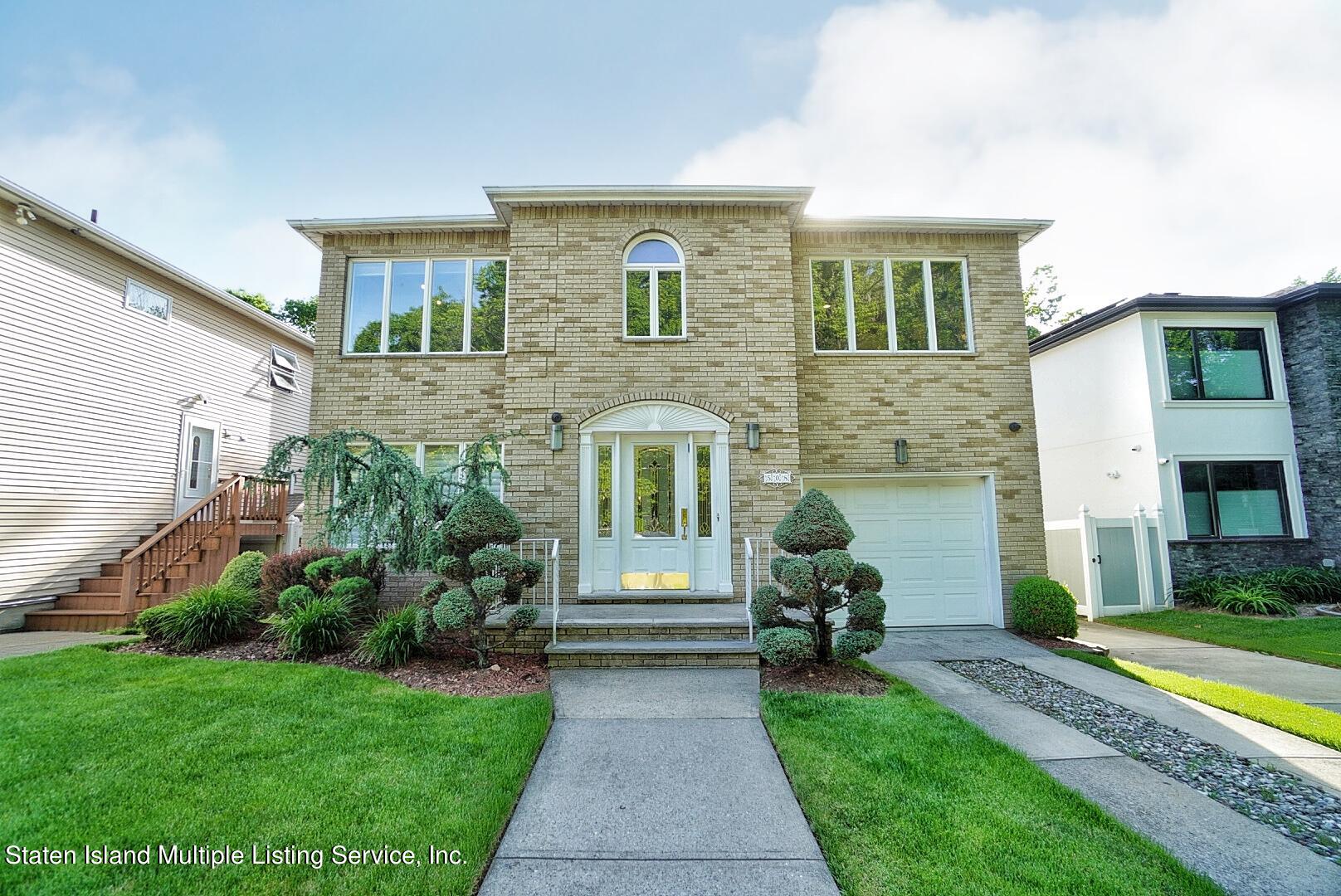