Rosebank is a north shore neighborhood with the special advantage of being so close to both the Staten Island Ferry and The Verrazano-Narrows Bridge.

A convenient neighborhood with a beautiful name. Rosebank is a north shore neighborhood with the special advantage of being so close to both the Staten Island Ferry and The Verrazano-Narrows Bridge. Its position right along the Narrows made it an important community for Italian immigrants.
Rosebank is often synonymous with Clifton, the adjacent neighborhood. In fact, when Staten Island was once divided into five much larger towns, the section encompassing modern-day Rosebank was called Clifton. Prior to this time, it was called Peterstown. The name Rosebank seems to have appeared around 1880. Surrounding neighborhoods are Shore Acres/Fort Wadsworth, Park Hill, Grasmere/Concord, and Clifton.

This charming little northern Staten Island neighborhood is maybe best known for its cultural treasure, the Alice Austen House. Austen was a documentary-style photographer and one of the first female shutterbugs to work outside of a studio. A Dutch one-room colonial home dating back to the 17th century was eventually purchased in 1844 by John Haggerty Austen. By this time, the house was much larger thanks to many additions.
In 1866, John’s granddaughter Elizabeth Alice Austen was born and grew up in this home which had been named Clear Comfort. In this house, Austen developed her famous photos documenting the world and common people around her at the time. Clear comfort was also restored after her death in 1952 using her photographs as a guide. Today the Alice Austen House is a NYC landmark and museum, displaying Austen’s work as well as rotating exhibits of local photographers which often depict the Staten Island landscape.
In 1850, an Italian inventory named Antonio Meucci moved into his new Rosebank home. Meucci lived in the shadow of Alexander Graham Bell, though he is perhaps the true inventor of the first telephone. Meucci had filed the patent caveat, but could not afford the patent itself. In 1851, an Italian rabble rouser named Giuseppe Garibaldi moved into this house with Meucci, his employer. Many years after their death in 1907, the house was moved to 420 Tompkins Avenue. It was opened to the public as a museum in 1956, where it celebrates the lives of these two extraordinary men as well the Italian heritage of those who lived there. The Garibaldi-Meucci estate housed many of the Italian laborers whose blood and sweat built the New York City subway system.
Rosebank has an industrial history as well. One of these was a German dye factory owned by Gustav Siegel. After relocating his father’s business overseas to Staten Island in 1904, Gustav died the very next year. The factory was then moved to Rosebank. After a few mergers and name changes, the company came to be known as Sun Chemical. Another factory at 330 Tompkins Avenue made high-end paper for the Louis De Jonge Company after it was relocated from Manhattan. Today, this is now the site of the American Self-Storage Facility.

Rosebank is a fun stretch of town for anyone who likes great restaurants and bars. On Bay Street, Staten Islanders gather to blow off steam at great bars like The Phunky Elephant and The Rosebank Tavern. There are several great restaurants too, some on the banks of the Narrows. Bay Street is also the main avenue for Rosebank, which will get you directly to the Staten Island Ferry via car or bus. Hylan Boulevard also ends on the shores of the Alice Austen House.
But this is not the only bragging right of living in Rosebank. On the southern border of this neighborhood is the Staten Island Expressway. You would be just one exit away from the Verrazano-Narrows Bridge, then to Brooklyn within minutes.
You can find a variety of home types in Rosebank, many on the affordable side. From small detached homes from the early 20th century to high-rise condominiums to new construction one and two family homes, Rosebank offers a nice mix of the urban and suburban life right on the shoreline of eastern Staten Island.
Explore all Rosebank homes for sale here!! 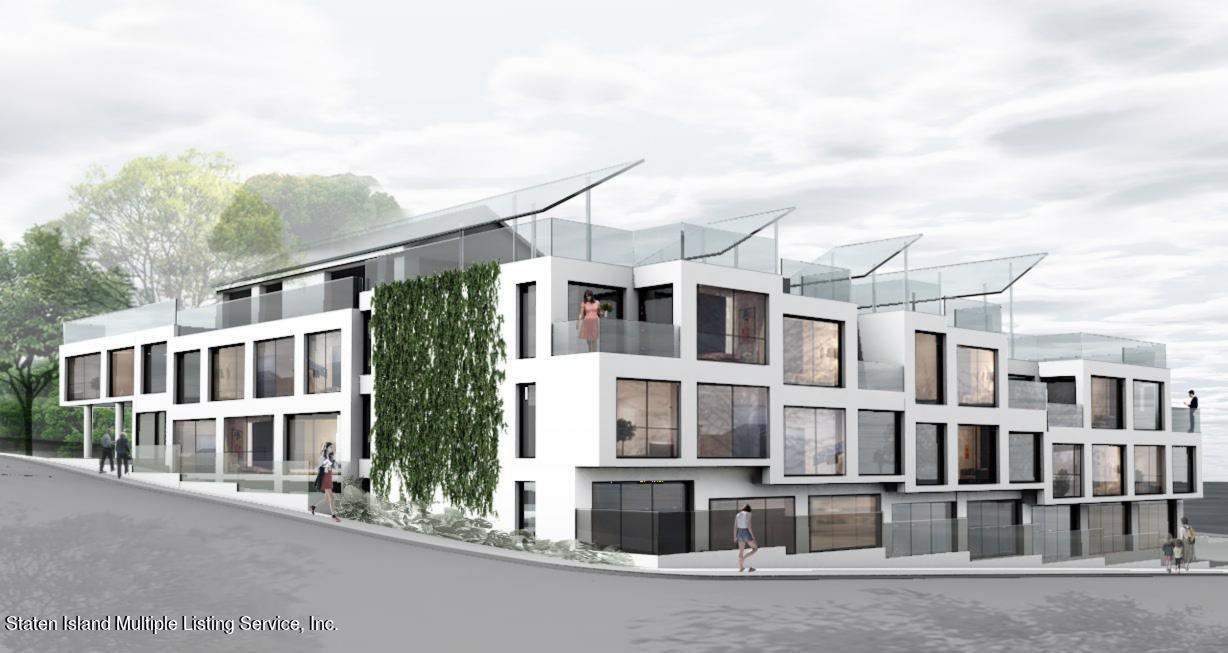 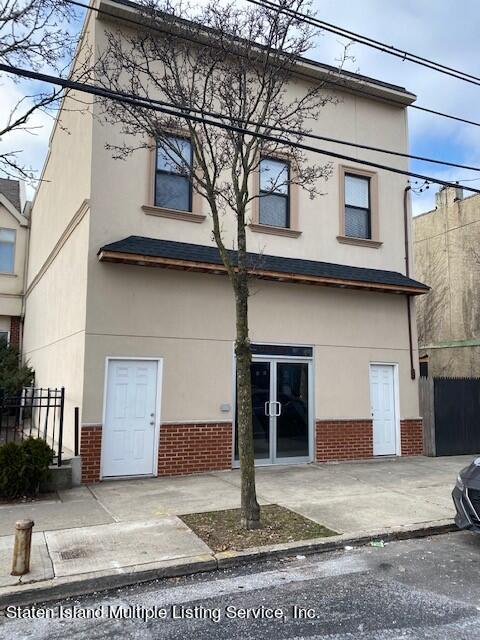 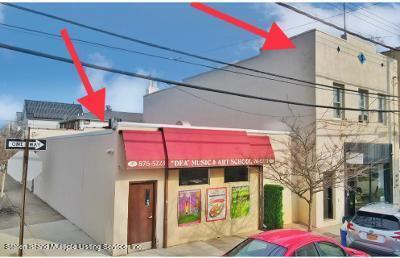 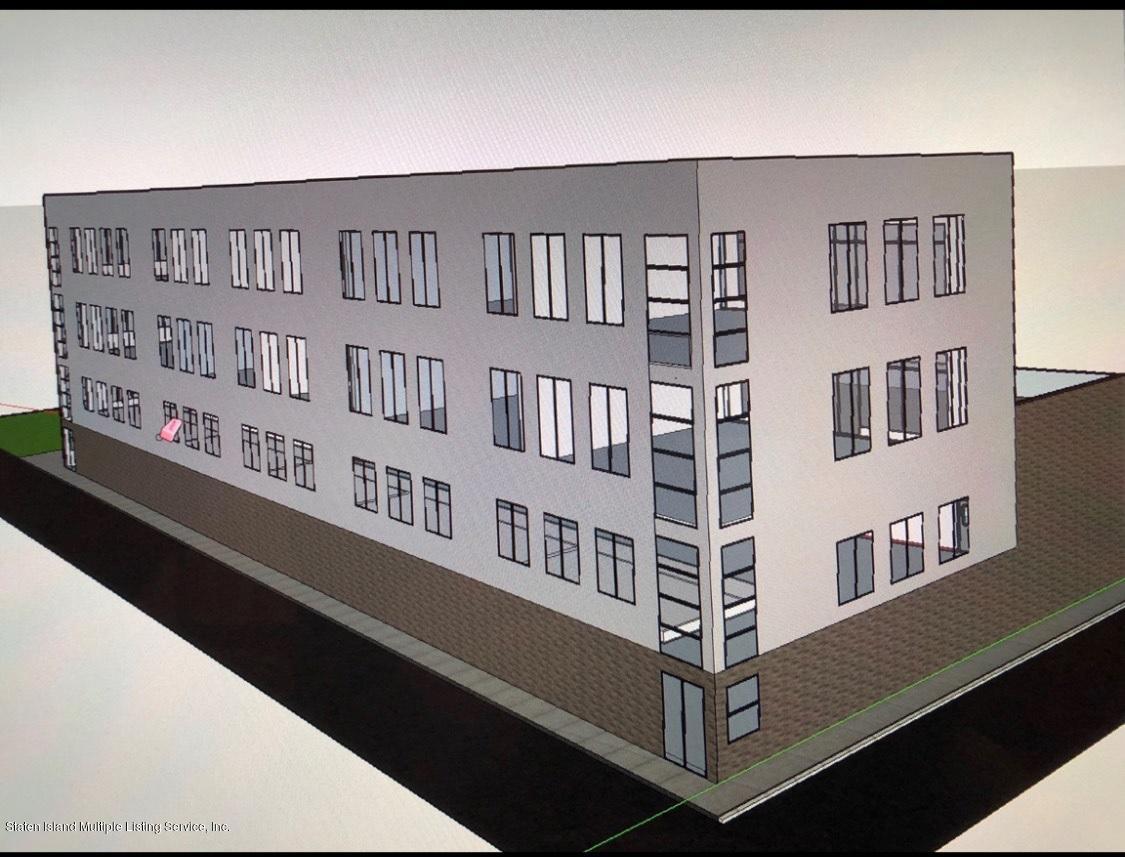 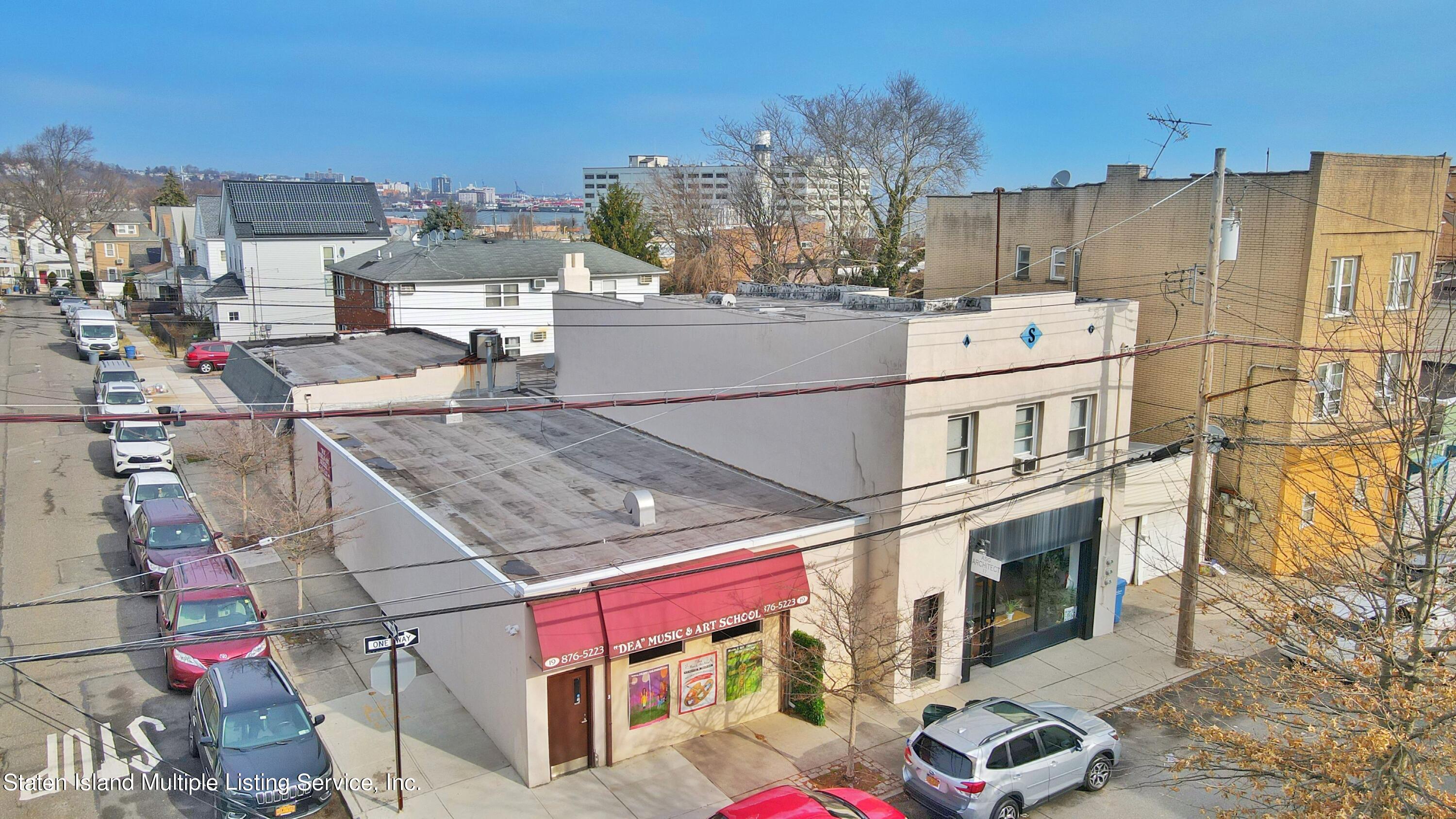