Staten Island is a city known for the communities within it. When someone asks you where you grew up, you wouldn’t say “north” or “south.” You would say that you grew up in New Dorp, West Brighton, or Tottenville. During the late 1700’s, Staten Island’s South Shore was known as Westfield. An affluent little enclave we now call Richmond Valley sits below the Charleston neighborhood.
Some of the wealthiest New Yorkers call Richmond Valley home. However, there is still a very accessible transport option on Richmond Valley stop of the SIRR. The neighborhood is fairly small in both land area and population. One could easily forget they are still in New York City as Richmond Valley bears no resemblance to the steel structures and cramped quarters the Big Apple is known for.
Homes in Richmond Valley date back more than a century, but many new construction homes come up frequently so housing stock represents a variety of eras. This rural valley is not in the boondocks though- commercial centers such as Charleston’s Bricktown Commons and many more on Amboy Road, Hylan Blvd and Arthur Kill Road provide everything you need to feel comfortable just minutes away!

In 1860, the Staten Island Railway opened, providing fast and reliable service to the east shore. When it first opened in April, service extended from St. George to South Beach. By June, the line stretched all the way to Tottenville. In fact, most of the South Shore used to be known as Tottenville after it was no longer called Westfield. Villages with their own train stop were usually named for that stop. Richmond Valley was named for the street that this station was built on.
Richmond Valley was rural farmland for many years, like a lot of Staten Island communities before the Verrazano-Narrows Bridge opened in 1964. And also not unlike many Staten Island neighborhoods, a distinct community rose around the train station. Soon stores, houses of worship, and many more homes popped up in the area. Amboy Road was (and still remains) an important road for the South Shore.

More About Life in Richmond Valley

Richmond Valley homes still retain some of the larger land plots from back in its rural days. This is one of Staten Island’s premier luxury communities in the same league as Todt Hill and Southeast Annadale. To cruise some of the most impressive homes, Amboy Road and Beach Avenue are good places to start. There is variety here though, from breathtaking center hall colonials to more modest older homes in great condition.
Do you like the great outdoors? And how about great schools? Richmond Valley is the envy of many families. On the south end of Richmond Valley is the vast Long Pond Park and Mount Loretto State Forest. With strong ties to Catholic organizations for centuries, Mount Loretto and Long Pond Park are amazing places to enjoy the natural world. Children lucky enough to grow up in this safe, quiet neighborhood are zoned for PS 6 Cpl Allan F Kivlehan School, PS 3 the Margaret Gioiosa School, IS 34 Tottenville, South Richmond High School, and Tottenville High School.
Getting around in Richmond Valley ideally involves a car. Your main avenues for getting around would be Amboy Road and Hylan Boulevard. Because Richmond Valley is right below the entrance to I-440 and the Outerbridge Crossing, this neighborhood is a great match for anyone who frequents New Jersey. You could also zip to the island’s northern end quickly from I-440. If you travel via public, particularly to the city, the train stop at Richmond Valley is a wonderful asset.
Make Richmond Valley your new home by browsing these properties! 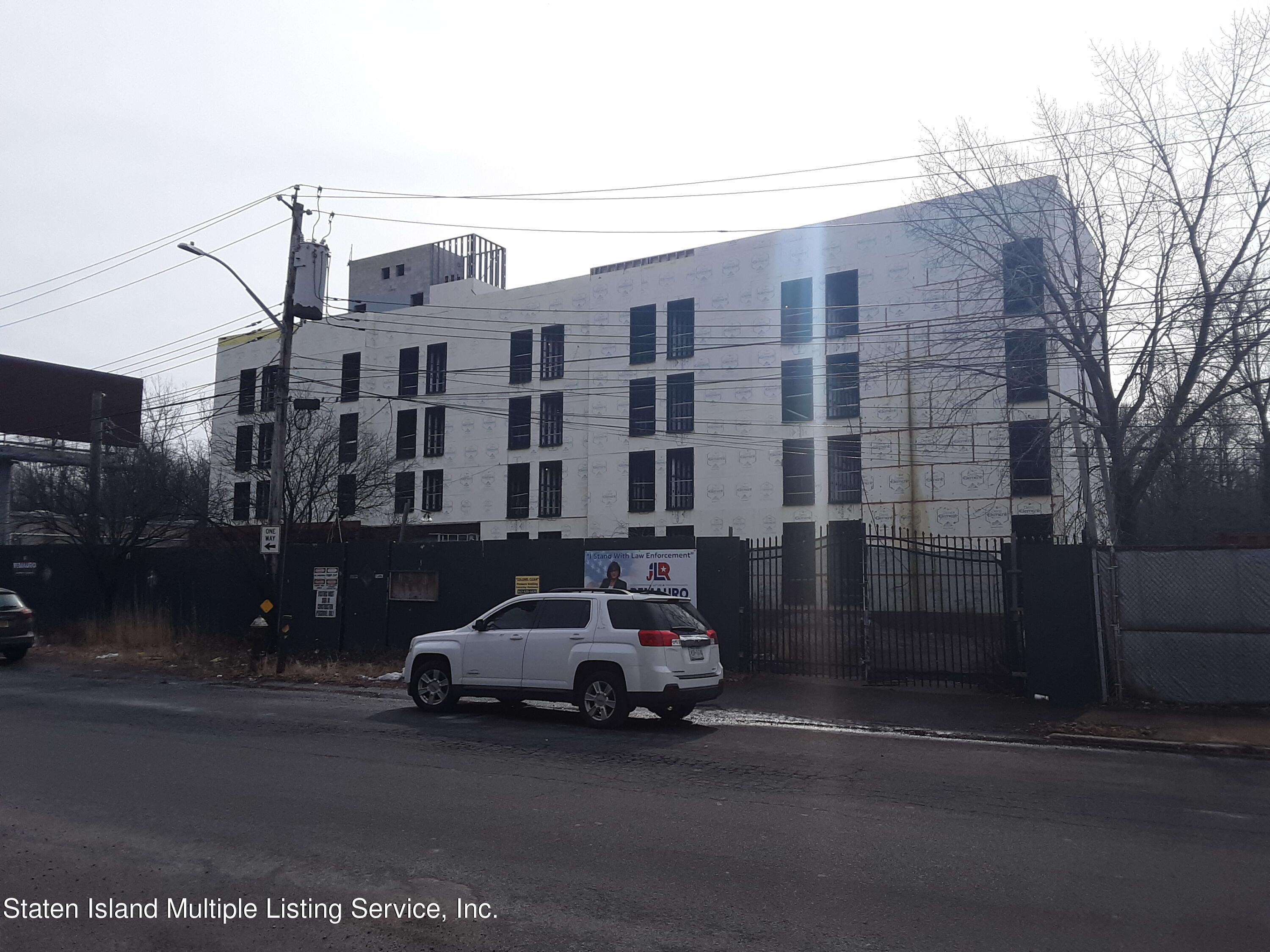 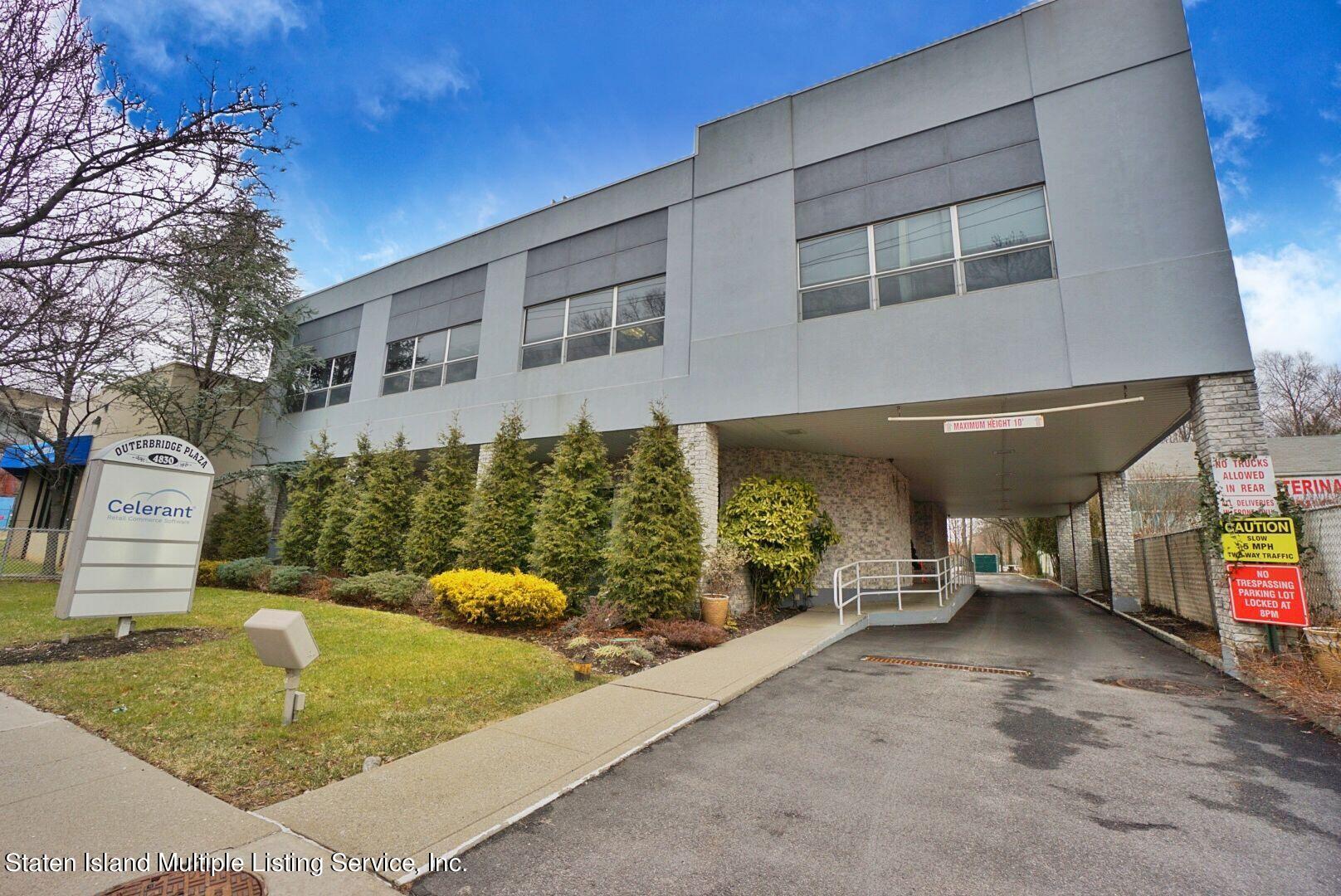 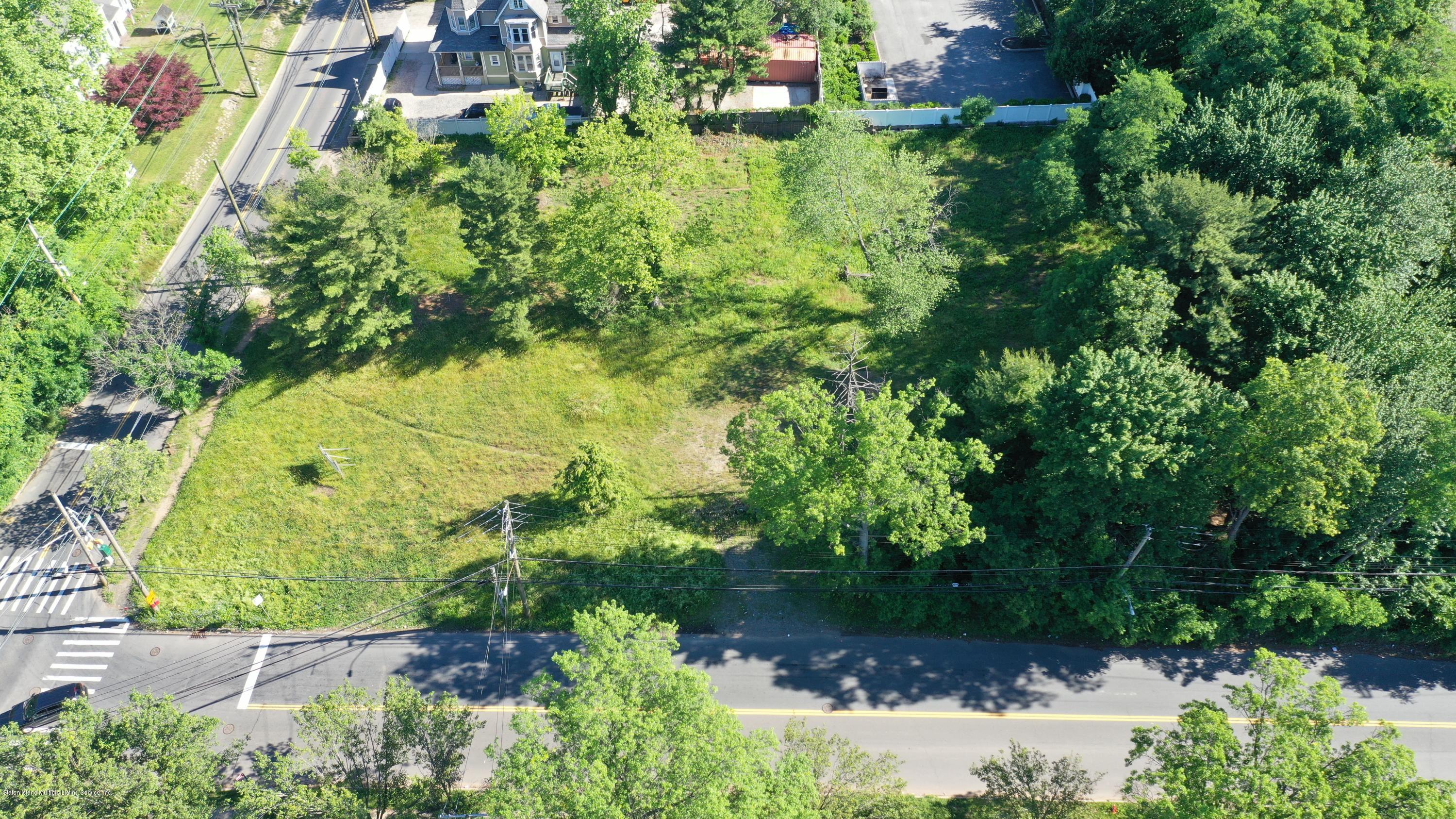 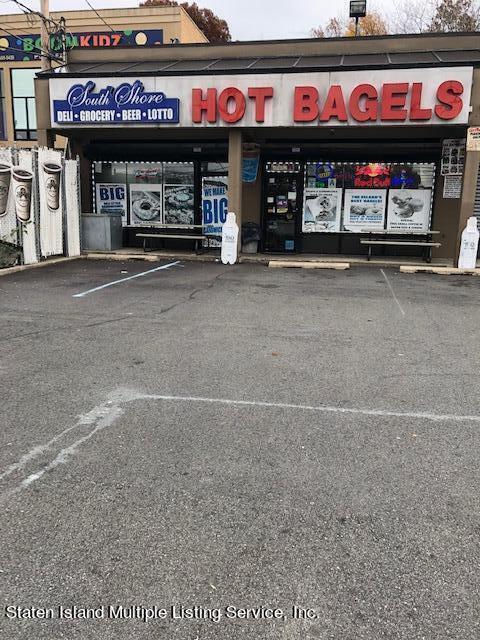