Prince’s Bay is a luxury neighborhood located on the Southeast shore.

Prince’s Bay is a luxury neighborhood located on the Southeast shore. Like most of the east shore, it has its own train stop. In Prince’s Bay you will find large lots and waterfront mansions. This is also home to the well-known community Captain’s Quarters. The neighborhood is also known for Wolfe’s Pond Park and Staten Island University Hospital.
This community is bordered by Huguenot to the north, Pleasant Plains to the south, and Rossville to the west. True to the name, Prince’s Bay’s eastern neighbor is the Raritan Bay. Locals sometimes call this area “Princess Bay” as well, though this is a mispronunciation. To learn more about one of Staten Island’s most beautiful, read on!

This shoreside community was called Lemon Creek until 1861; Lemon Creek and its companion park still make up a large part of the neighborhood. Like most of Staten Island, it remained rural until the latter part of the twentieth century. Its origins can be traced back to its days as a fishing and oyster town, and it was also a popular vacation spot at one time. Prince’s Bay oysters were once so famous, they were named on the menus of upscale restaurants all over the world.
The name was eventually changed in honor of William III, Prince of Orange, who became King of England from 1689 to 1702. William of Orange also had Dutch connections because of his leadership in the Dutch Republic during the 1670’s. This land was seized by the Dutch in 1673 but the English regained control just on year later.
The opening of the Staten Island Railway spurred more development after 1860. This was also directly after a quarantine hospital was burned down and subsequently relocated to Tompkinsville then ultimately Swinburne Island. Locals were upset about the spread of yellow fever surrounding the hospital from newly arrived immigrants. With the hospital gone and life-changing transport now on the Princes Bay train stop, the community began to thrive.
At one time, Princes Bay also had the largest private employer on Staten Island. The S.S. White Dental Manufacturing Company’s large factory was located along the shoreline off Seguine Avenue. After it closed in 1972, the facility was replaced by a shopping center. The Prince’s Bay Trade Mart opened in the late 80’s, but was ultimately not able to compete with the new Staten Island Mall. It closed just a few years later.

Life and Leisure in Princes Bay

Most Princes Bay vacation homes prior to the mid-twentieth century were owned by wealthy New Yorkers, particularly from Manhattan. After this point, vacationers left the area due to the waters becoming polluted. This was the same reason oyster farming in Staten Island came to an end. Prince’s Bay has slowly transformed from a farming, oyster harvesting, and vacation community to a permanent one with a considerable amount of new construction.
In 1929, the city purchased a large swath of land that had many vacation cottages around a pond. The body of water was named Wolfe’s Pond, after the Wolfe’s farming estate in the area. Locals at the time complained because this public land was occupied by so many vacation bungalows, so the city razed these homes and made large improvements to the park such as a bath house and stairs to the beach. Wolfe’s Pond Park today is one of the South Shore’s nicest parks and features a tot lot, basketball and tennis courts, and roller hockey right on the shoreline bluffs of Princes Bay.
In addition to Wolfe’s Pond Park, Prince’s Bay has Lemon Creek Park and Tidal Wetlands Area. Like Wolfe’s Pond, there are playgrounds, running trails, and dog parks. Lemon Creek Park also has a marina for boat owners. On the corner of Purdy Place and Seguine Avenue is the The Abraham Manee House, one of the oldest in all of New York City. Some of the beams date back to 1670! The building has been landmarked by New York City and protected from demolition, which the landlord has attempted in recent years in order to develop real estate.
Prince’s Bay with its priceless water views and sweeping park land make it ideal for nature lovers, but the community is also home to the SIUH campus. For this reason, medical staff often choose to live in this area. Most commercial activity will be found on Amboy Road. Even though Hylan Boulevard runs through this neighborhood, this section is mostly rural. Getting around ideally requires a car; the Korean War Veteran’s Expressway and I-440 are accessed on the northern end. But there is of course the SIRR stop and a few local and express bus routes: s55, s59, s66, s78, SIM2 and SIM25.
Have children? Their public schools would most likely be PS 3, IS 7, Tottenville High School (which is right in the neighborhood). Yeshiva of Staten Island serves jewish students in this area.
Ready to make Princes Bay your new home? Check out these properties! 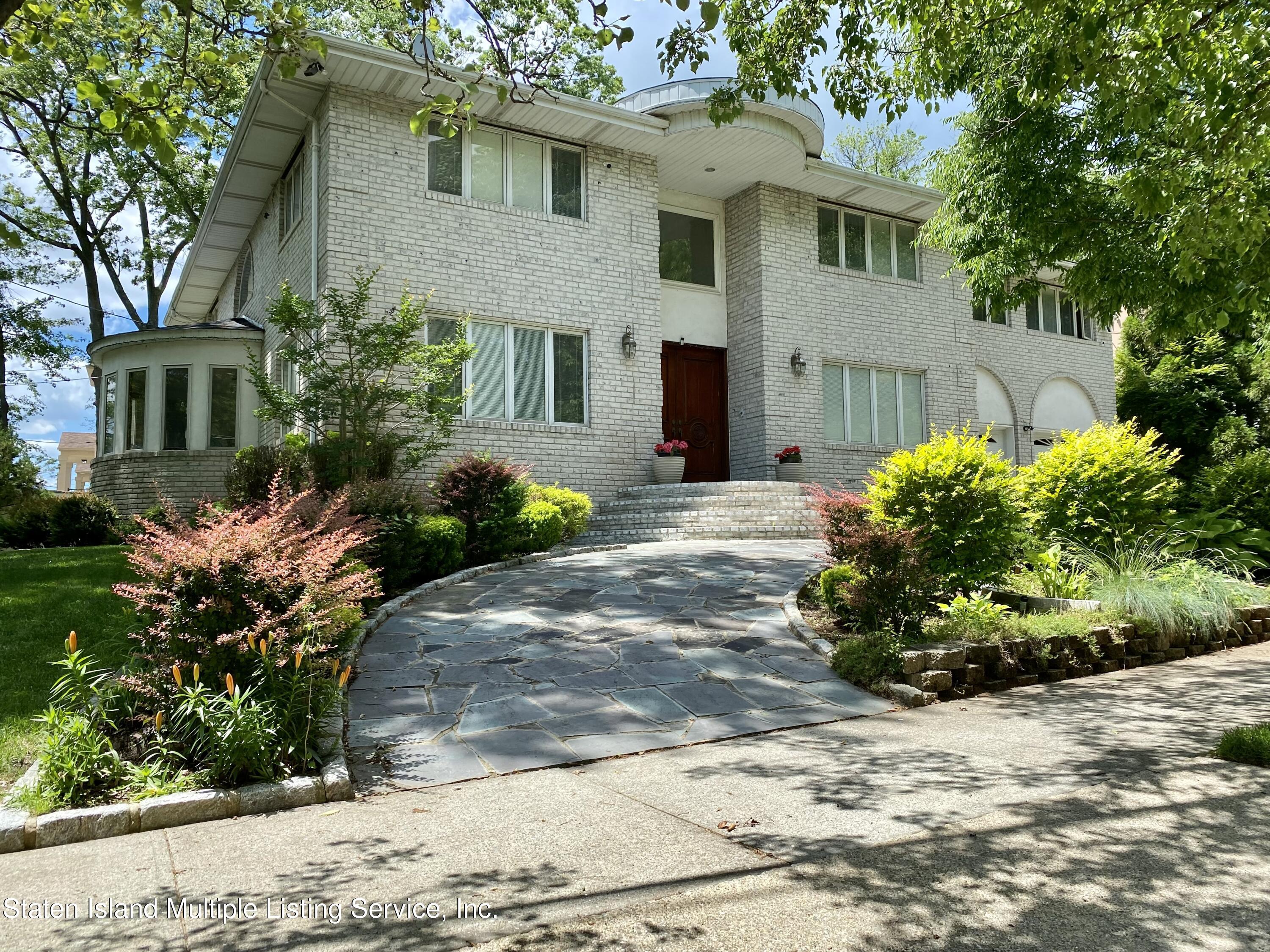 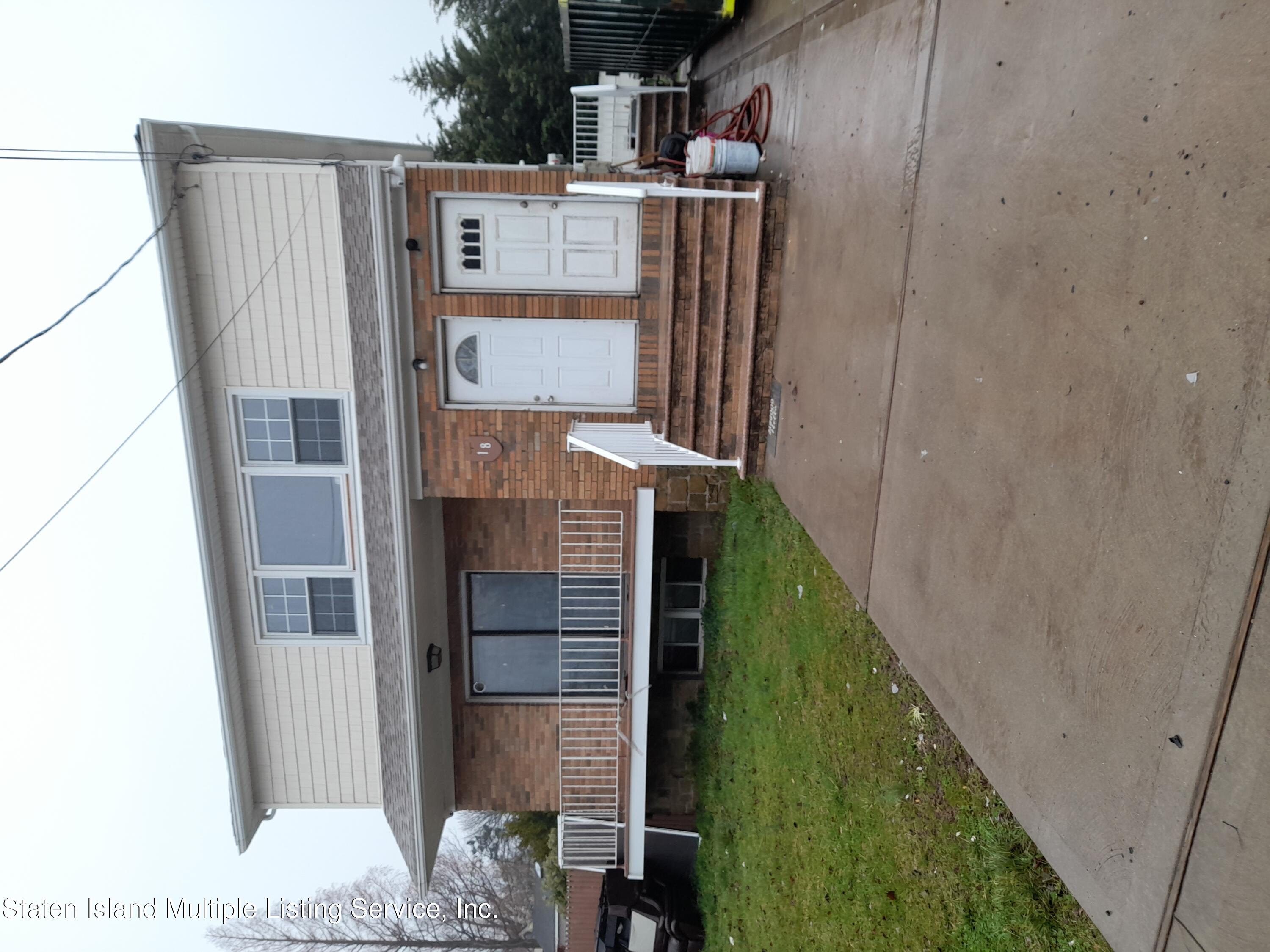 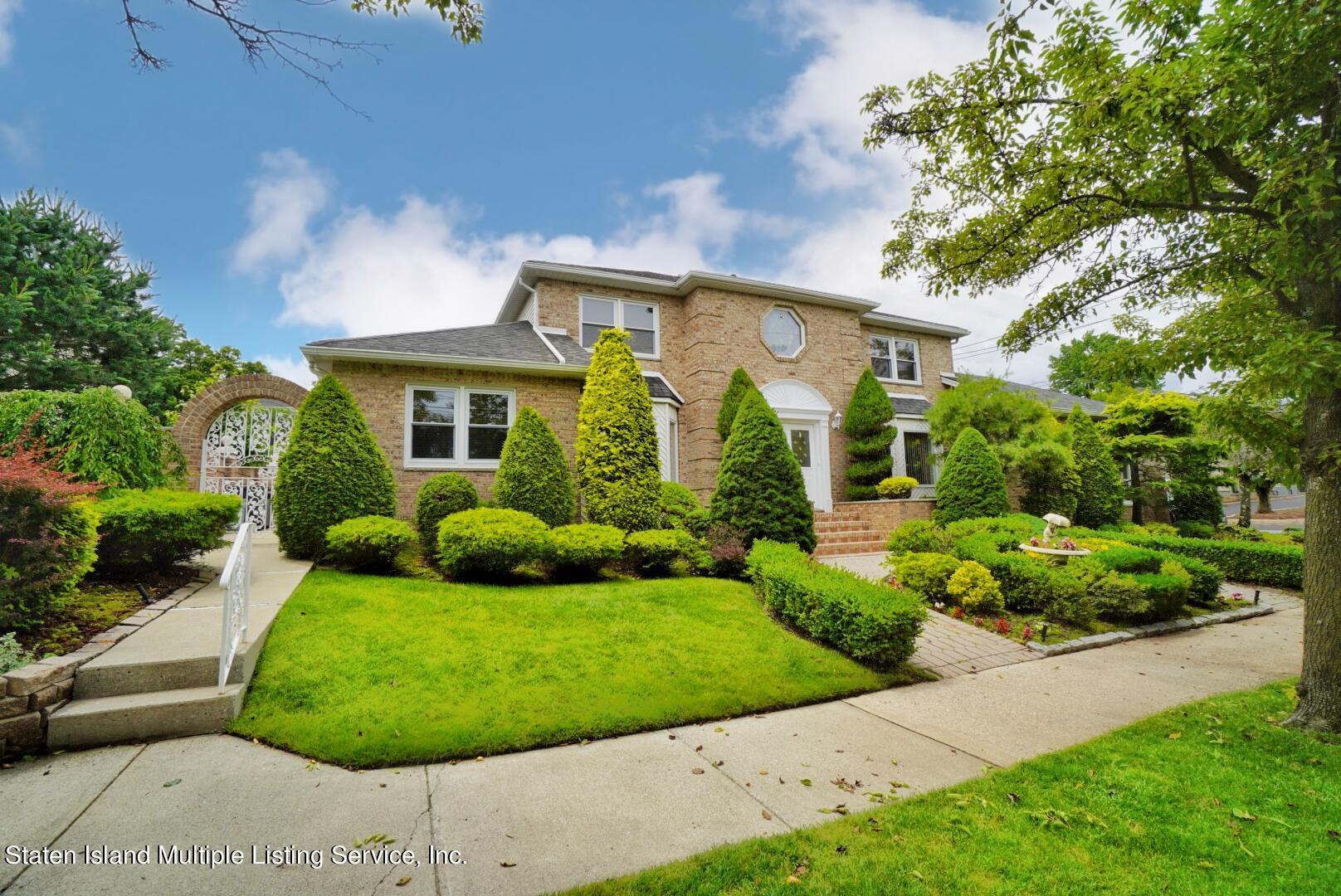 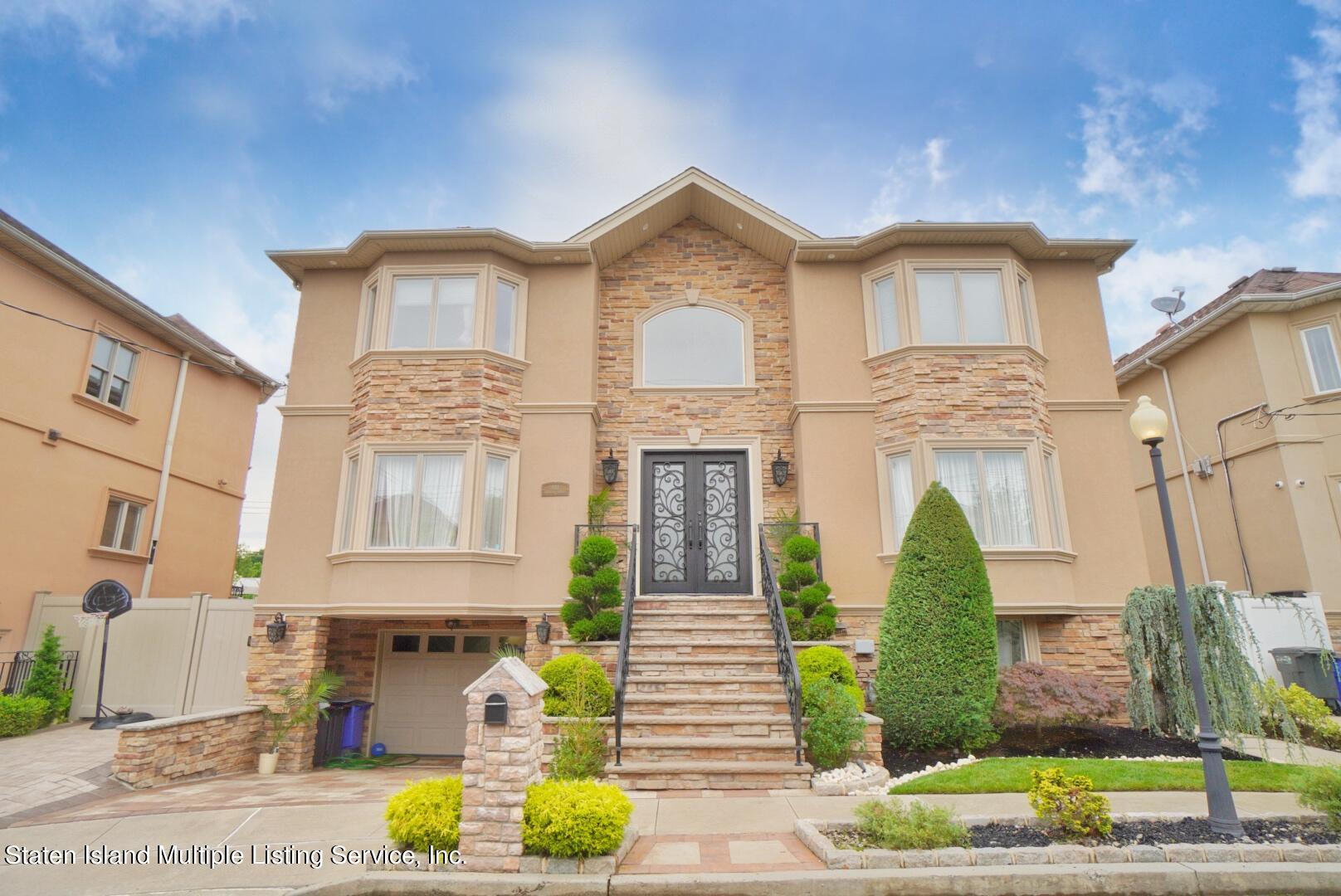 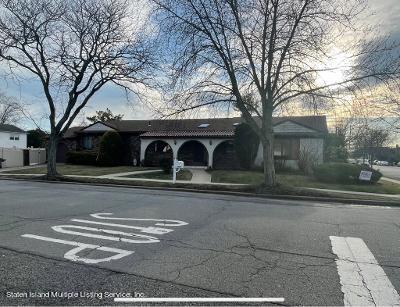 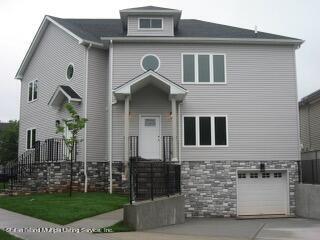