It has a beach, a train connection, good public schools, safe streets, plus many options for shopping, dining, and houses of worship.

Oakwood has a unique position in Staten Island. This area is known for nice and fairly affordable real estate with many single family and two family homes. It has a beach, a train connection, good public schools, safe streets, plus many options for shopping, dining, and houses of worship. All of these attributes make Oakwood a well-rounded place to call home and a good quality of life.
Geographically, Oakwood is located along Staten Island’s east shore in the mid-island section. This makes its eastern neighbor the Raritan Bay. The neighborhood lies south of New Dorp, north of Bay Terrace, and east of Richmondtown. This community is made up of two distinct sections: Oakwood Heights (above Hylan Blvd) and Oakwood Beach. You will find many post-1965 colonial and ranch-style homes here. If you are looking for an affordable semi or a new construction home (or both), Oakwood may be your best bet.

Bordering New Dorp (Staten Island’s oldest permanent settlement), Oakwood has a similar and impressively long history spanning more than 350 years. In 1668, Francis Lovelace became governor of New York Province. Lovelace then gifted a parcel of land to a Frenchman named Jacques Guyon, who built his mansion there. The property became known as Oakwood. His name has been immortalized in one of Oakwood’s main Streets, Guyon Avenue.
Like its neighboring communities in Staten Island, Oakwood once thrived as a resort town. Around the turn of the twentieth century, the Oakwood Park Hotel was built on Amboy Road and Clarke Avenue. The inn was very popular until the 1920’s, when it became the Elks Clubhouse. The venue remained open until 1942. It was demolished a few years later and replaced by a new shopping center.

Ways to enjoy the great outdoors? Connecting the Greenbelt to Great Kills Park is Amundsen park. Many Norwegians lived in Staten Island in 1928, when Norwegian explorer Roald Amundsen disappeared a crew whose airship had crashed on its way to the North Pole. A long and narrow one-acre park, Amundsen has four miles of hiking trails to be enjoyed by locals. But this is not the only park of historical significance. Frederick Douglass, who escaped slavery and began his abolitionist work in 1828, was a great inspiration to funeral director Rodney Dade. In 1935, Dade opened Frederick Douglass Memorial Park in order to provide a place that African Americans could be buried with dignity.
In the summertime, the beach is a stone’s throw! In fact, some of the old vacation bungalows are still there. Oakwood is unique because the beaches are more wild. You won’t find a boardwalk or concession stand here. Instead, Oakwood Beach and the new Cedar Grove Beach sit behind marshlands which are protected from development.
Most children here attend public schools PS 50, IS 24, and New Dorp High School. Staten Island Technical High School is in this area and is rated 10/10! There are a number of private schools in this area too. Perhaps the most well-known of these is Monsignor Farrell High School. Also located here is the Eden II School for children on the autistic spectrum. As mentioned before, there are many houses of worship here. These include Oakwood Heights Community Church, Grace Bible Church, Congregation Toras Emes of Staten Island, St. Charles Rectory, and Seed Faith International Christian Center.
Like what you read? Browse all Oakwood homes for sale right here! 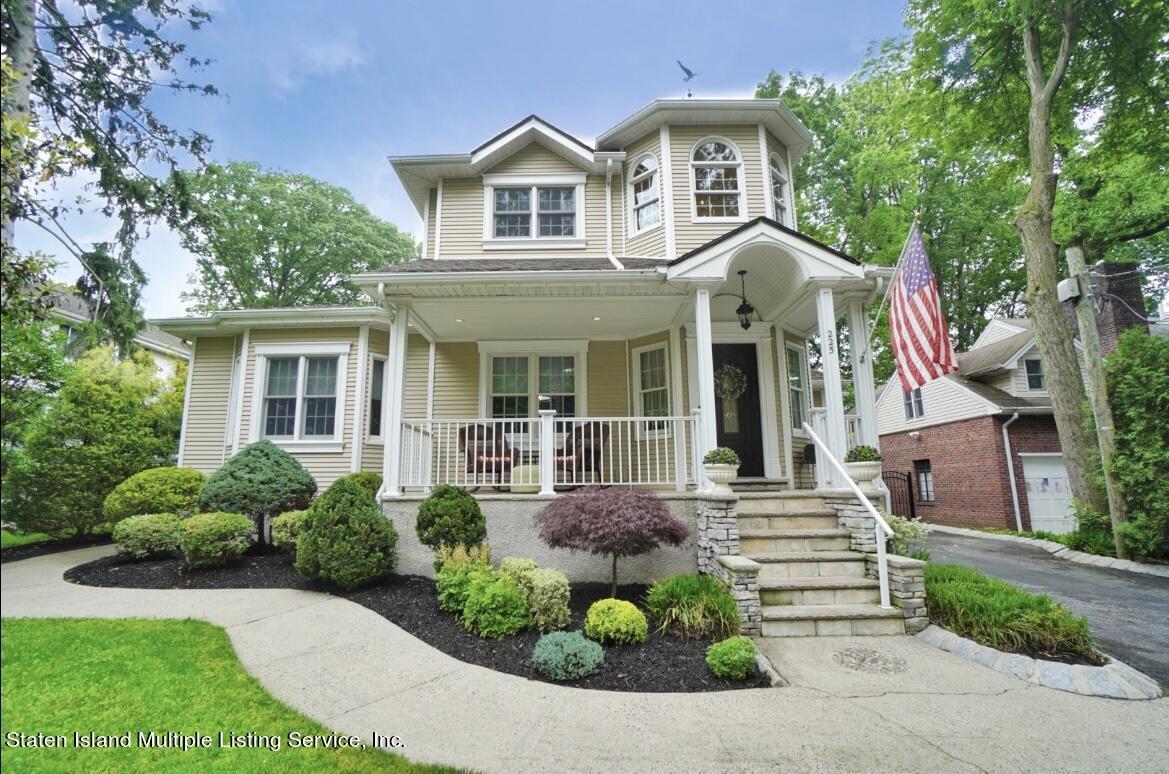 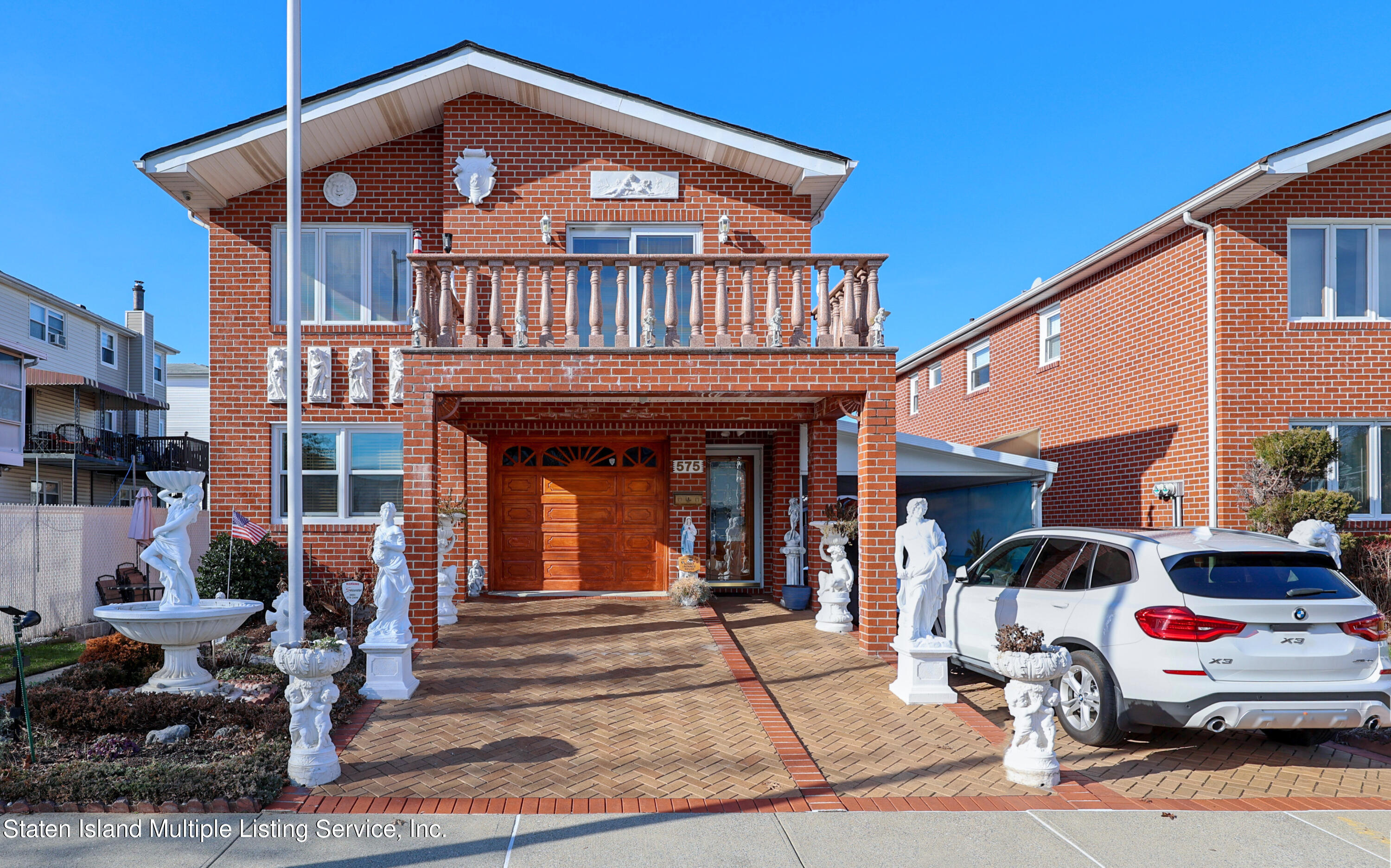 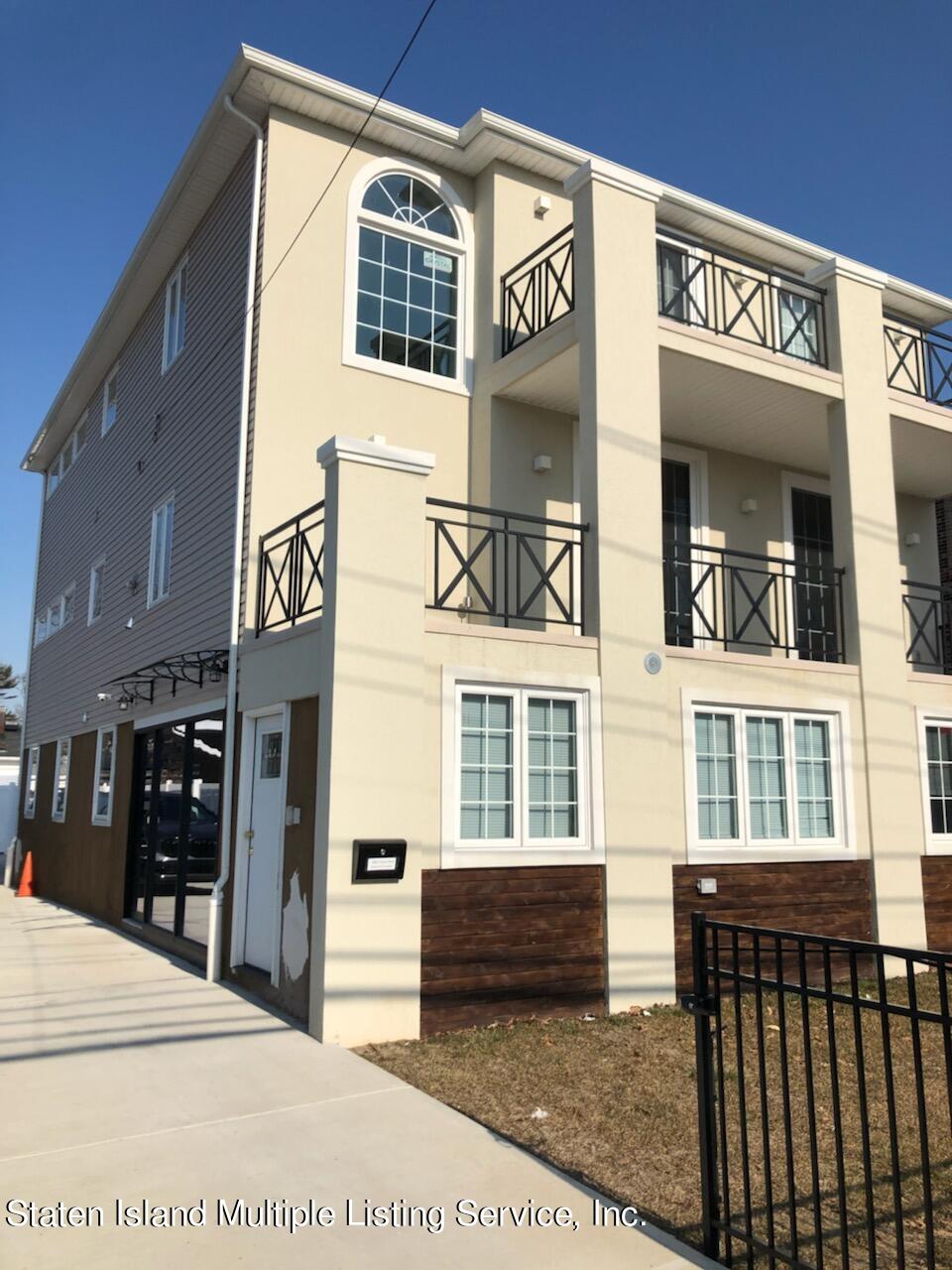 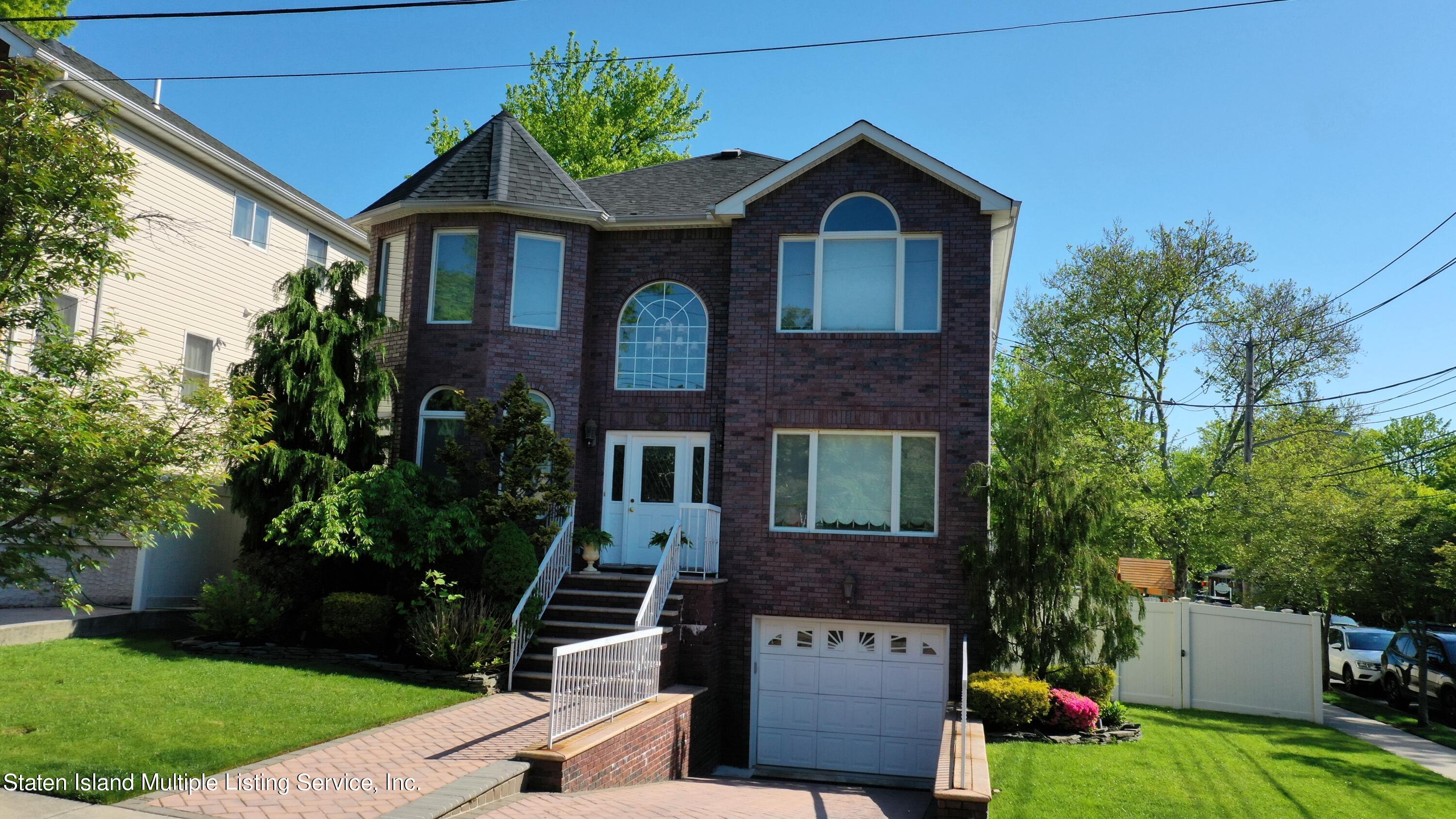 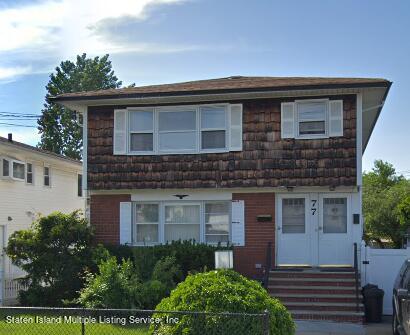