This mid-island neighborhood is home to the Staten Island Mall and all surrounding shopping centers.

New Springville: All About Life in This Staten Island Community

New Springville is often synonymous with its sister neighborhood, Heartland Village. This mid-island neighborhood is home to the Staten Island Mall and all surrounding shopping centers. New Springville is a preferred choice for many reasons, from the affordability of its many nice condos to its central location and the parkland surrounding it.
New Springville is a triangle-shaped neighborhood just south of Heartland Village. Its western boundary at Richmond Avenue makes the area an important commercial thoroughfare. The urbanized pocket of Staten Island is surrounded by parks on all other sides, somewhat of a throwback to its former rural history. Development here is certainly on the newer end. Homes older than 1970 are rare.

Up until the 1960’s, New Springville was a farming community. Here, locals could find everything from quaint chicken farms to local produce. In 1680, the village was first recognized and given the name “Karle’s Neck Village” since it sat by Karle’s Neck on Fresh Kills river. The waterway at Richmond Creek had a dock used by Staten Islanders and there were several freshwater springs in the area too. Its name was changed eventually to Springville, and then New Springville.
One fun fact about this neighborhood is that it once had New York City’s first drive-in movie theater. The Fabian Drive In opened in 1948 at the intersection of Richmond and Platinum Avenues and had parking for 600 cars. The theater remained open until 1965. Alongside this property, Edward McCormick had already opened the Staten Island airport in 1941. This small airport sat on 250 acres.
The origins of this retail mecca can be traced back to 1964. This was of course the year that the life-changing Verrazano-Narrows Bridge to Brooklyn first opened, but New Springville major event to change its fabric. The department store E. J. Corvette opened an outlet center here on a former chicken farm. The second major retail event happened in 1973 when the Staten Island Mall was built where the airport once stood, which had little use by that time.

Living in the New Springville Neighborhood

The Staten Island Mall is obviously a big deal if we’re talking New Springville real estate. An anchor for retail in the borough, the mall has been remodeled recently with an outdoor promenade. Restaurants in and around the mall that locals really enjoy are Angelina’s Kitchen, Tommy’s Tavern and Tap, and the Dave & Buster’s. Outside the mall is Barnes and Noble’s new home. Flagship stores in the mall and surrounding shopping centers include Target, Stop and Shop, Macy’s, Lidl, and Primark.
You’ll have many choices should you want to make your home in New Springville. You really can start at the entry level with desirable condos and co-ops such as those on Wellington Court, Windom Loop, or Elmwood Drive. Many townhomes and detached one or two-family homes give you more options, which are very nice and largely new construction. Because of all this neighborhood has to offer, much investment activity has taken place here in recent years which has brought rent values up.
A profile of New Springville would not be complete without mentioning the Yukon Bus Depot. This major transportation hub services nearly 400 buses every day. Six express bus lines will take commuters to Manhattan: the SIM4, SIM4C, SIM4X, SIM8, SIM8X, and SIM31. Local bus routes in the area are the s44, s59, s62, and s74. For drivers, Richmond Avenue will be your main road to access the island. Schools serving New Springville are PS 58, PS 69, Space Shuttle Columbia School, IS 72, the Marsh Avenue School for Expeditionary Learning, Gaylor McCown Expeditionary Learning School, The College of Staten Island High School for International Studies, and Port Richmond High School.
Do you love park land? You’ll love the Staten Island Greenbelt, LaTourette Golf Course, Willowbrook Park, and of course, the brand new Fresh Kills park! Formerly the site of that old landfill, it is now the second largest park in New York City! Staten Island’s central neighborhoods are also important for Jewish culture. New Springville is home to the Chabad Israeli Center on Richmond Hill Road. 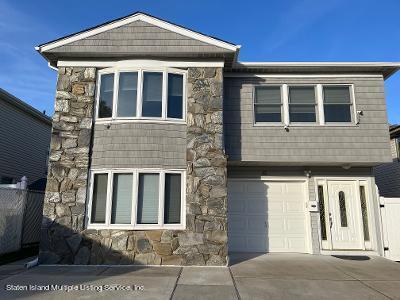 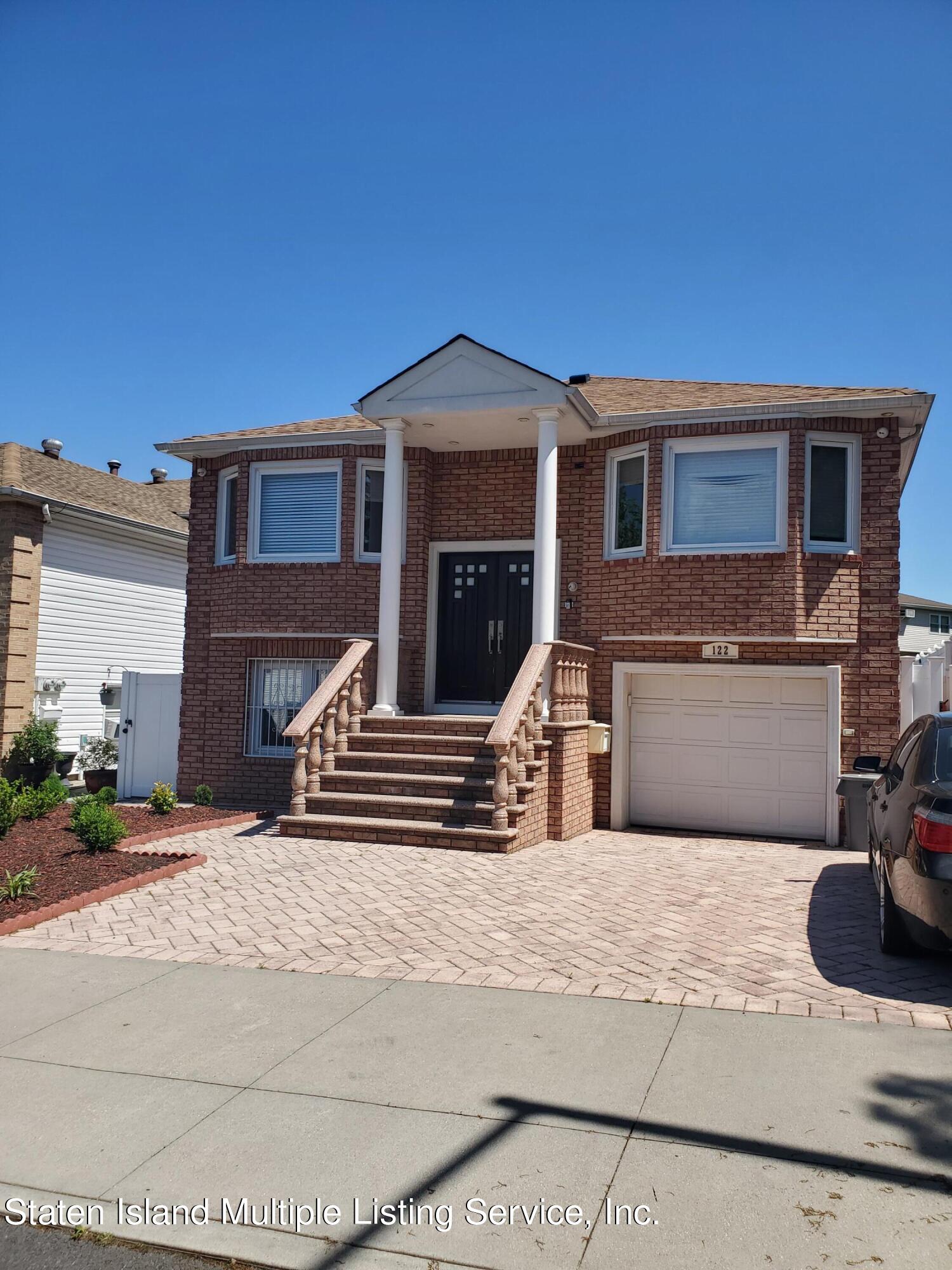 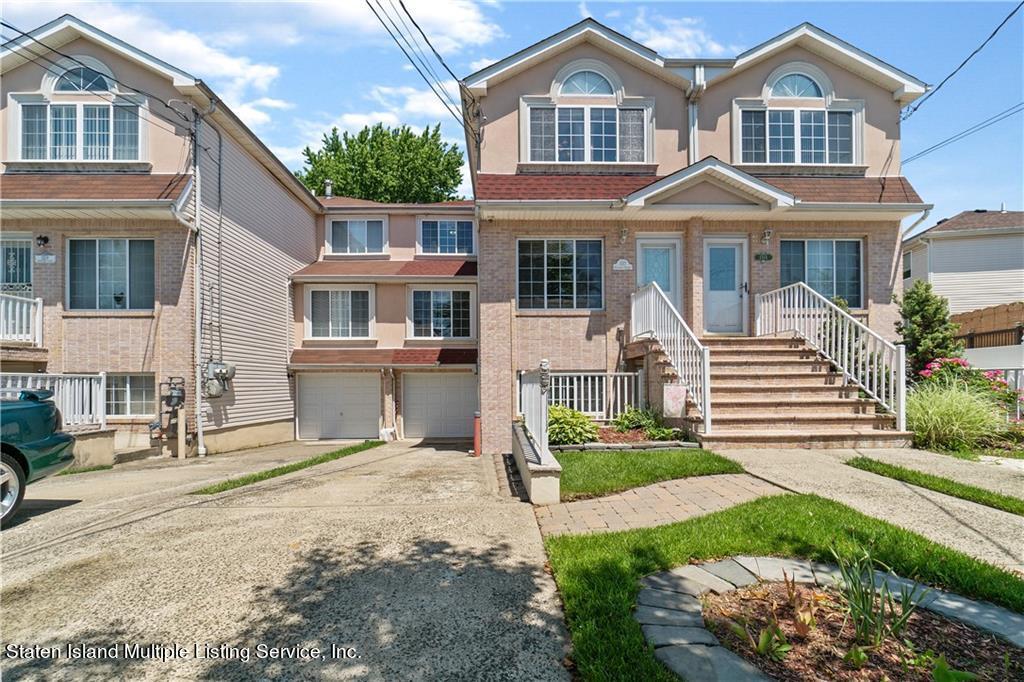 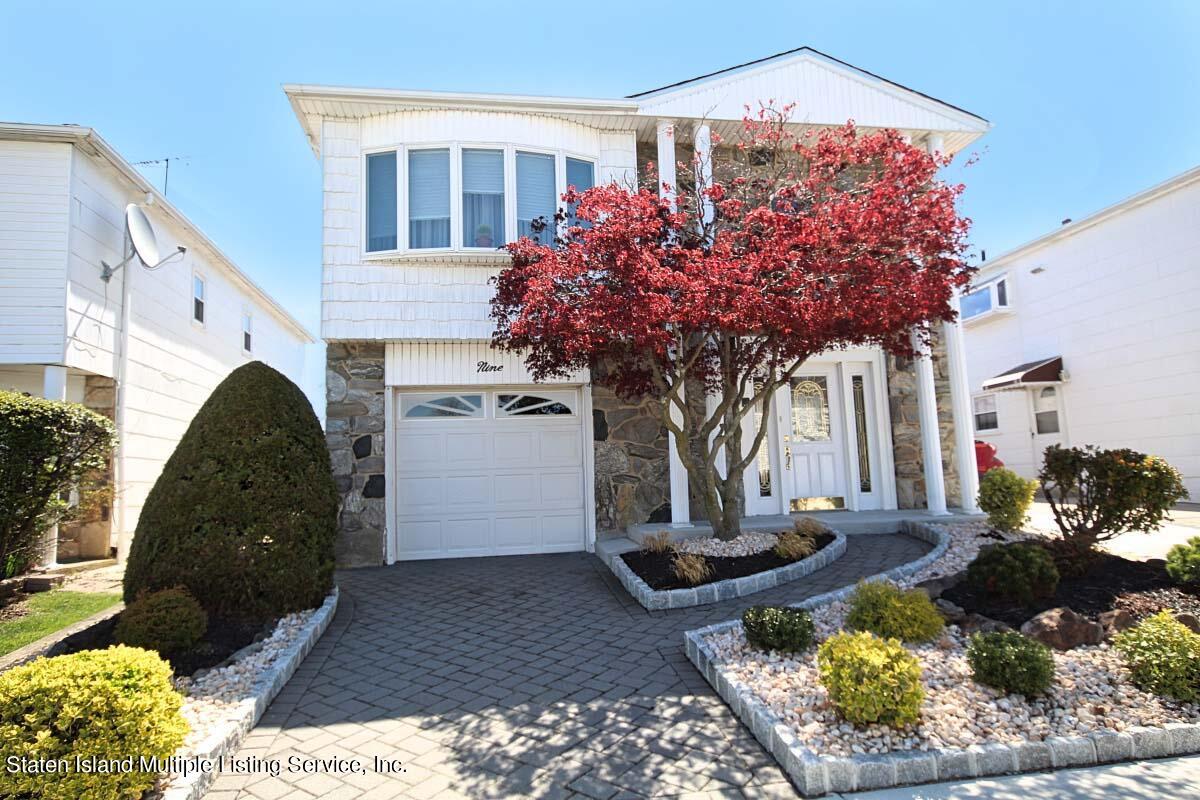 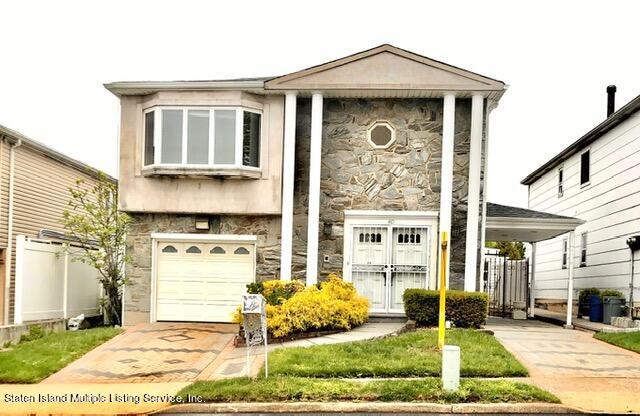 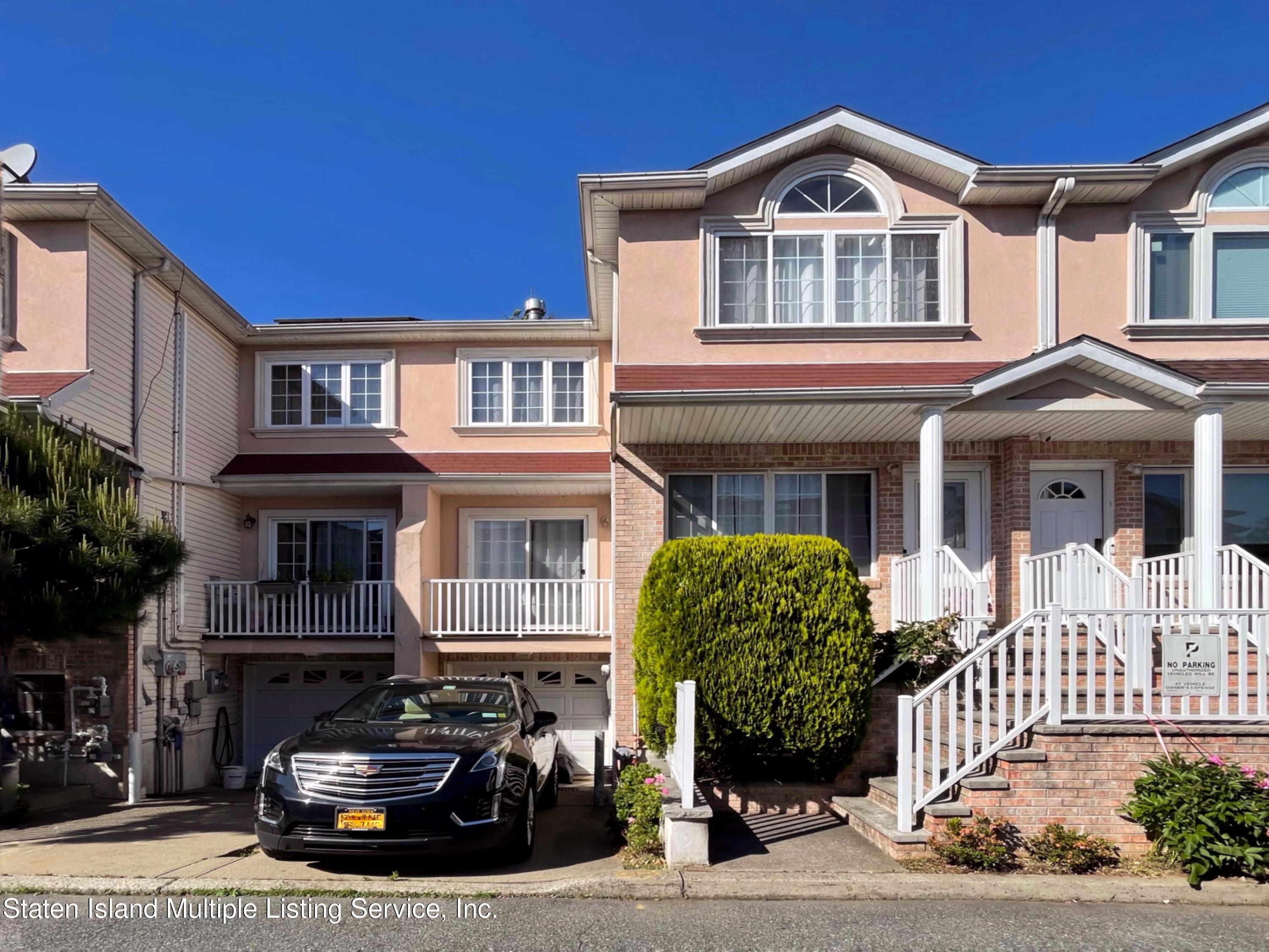