Staten Island’s very first European Settlement was right here in the present day mid-island neighborhood New Dorp. Prior to this, several attempts were made to colonize Staaten Eyelandt between 1639 and 1665. Many Huguenots were also fleeing France and the religious persecution they faced as protestants during the religious wars. The Dutch, French Huguenots, and Walloons established Oude Dorp in 1661.
But the Dutch did not retain control long. 1667 marked the end of the Second Anglo-Dutch War wherein the Dutch handed over control of New Netherland to the British. However, in 1671, the English divided Oude Dorp into parcels to encourage more Dutch settlement. The name of this new settlement? Nieuwe Dorp (or “New Village”)!
In 1665, the Huguenots opened the Rose and Crown Tavern on present-day Richmond Road. This became a gathering place more than 100 years later during the Revolutionary War. Staten Islanders were known loyalists to the British cause. The Island became a British Stronghold where 30,000 British Troops docked their ships in 1776 to resist the coming attack from George Washington’s army. Later that same year, it is believed that General William Howe brought his English troops to the Rose and Crown and read the Declation of Indepenence to them for the first time. The tavern was eventually destroyed in 1854.
New Dorp Moravian Cemetery, opened in 1740, is the largest cemetery on Staten Island. Cornelius Vanderbilt and his son William donated 12 acres of their land to the cemetery. Members of the Vanderbilt family have been laid to rest here in their impressive private mausoleum. Because of Staten Island’s importance during the American Revolution, many soldiers who died in combat are buried in Moravian Cemetery. Martin Scorcese has purchased a burial plot here as well.
Like much of Staten Island in the 1850’s, New Dorp was a farming town for many years. Cornelius Vanderbilt owned a large amount of land here, which he used as his family’s farmland. In 1919, this land was sold to the federal government and transformed into Miller Field. Today we enjoy Miller field for its many recreational activities on the beach, but it was originally the only Air Coast Defense Station on the east coast from 1921 to 1969. The field was named for Captain James E. Miller, the first American pilot to be killed in World War I.

New Dorp is a fairly large and densely populated neighborhood known for its beach and of course New Dorp High School. This locale is bordered by Midland Beach and Grant City on the north end, with Lighthouse Hill and High Rock Park to the west. Directly south is Oakwood, and to the east New Dorp looks over the New York Bay. A big draw throughout the island is New Dorp Lane, a walkable promenade through the train tracks. This neighborhood retains a sliver of former history in the nearby Old Town train stop as well as Old Town Road (far before Lil Nas X and Billy Ray Cyrus).
Homes in New Dorp range from million-dollar mansions to affordable bungalows and condos. Much of the construction is post-1960 because of the Verrazano-Narrows Bridge opening. But many bungalows and colonial homes are older, dating back to the beach resort years and farming times. Because of New Dorp Lane, Hylan Boulevard, and Richmond Road, and Amboy Road New Dorp is very important for commercial real estate.
Activities in New Dorp range from some of the island’s best shopping to the recreational activities and summer movies on Miller Field. A new plaza called The Boulevard on Hylan (The old Hylan Plaza) offers many new shops and the dine-in Alamo Drafthouse Cinema. New Dorp Beach gives locals a recreational outlet, but perhaps the main outdoor attraction is neighboring High Rock Park and the expansive Greenbelt. New Dorp has its own stop on the SIRR and is ideally located because of its mid-island location near the Verrazano-Narrows Bridge
Between a solid school system, hiking in the Greenbelt, hanging at the beach, easy transportation with its many main roads, and the area’s best shopping, New Dorp really does have it all! Why not check out homes for sale in this great neighborhood? 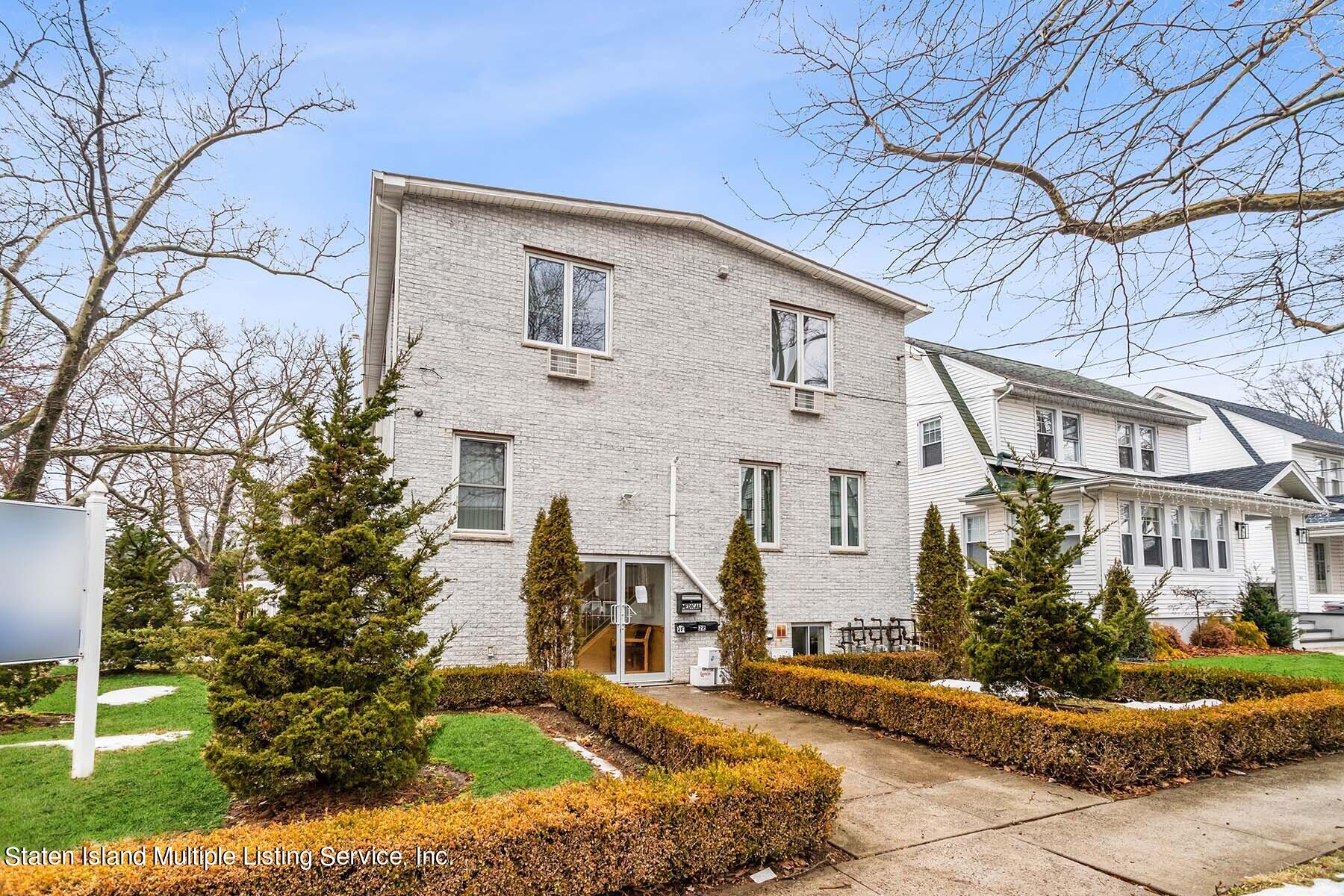 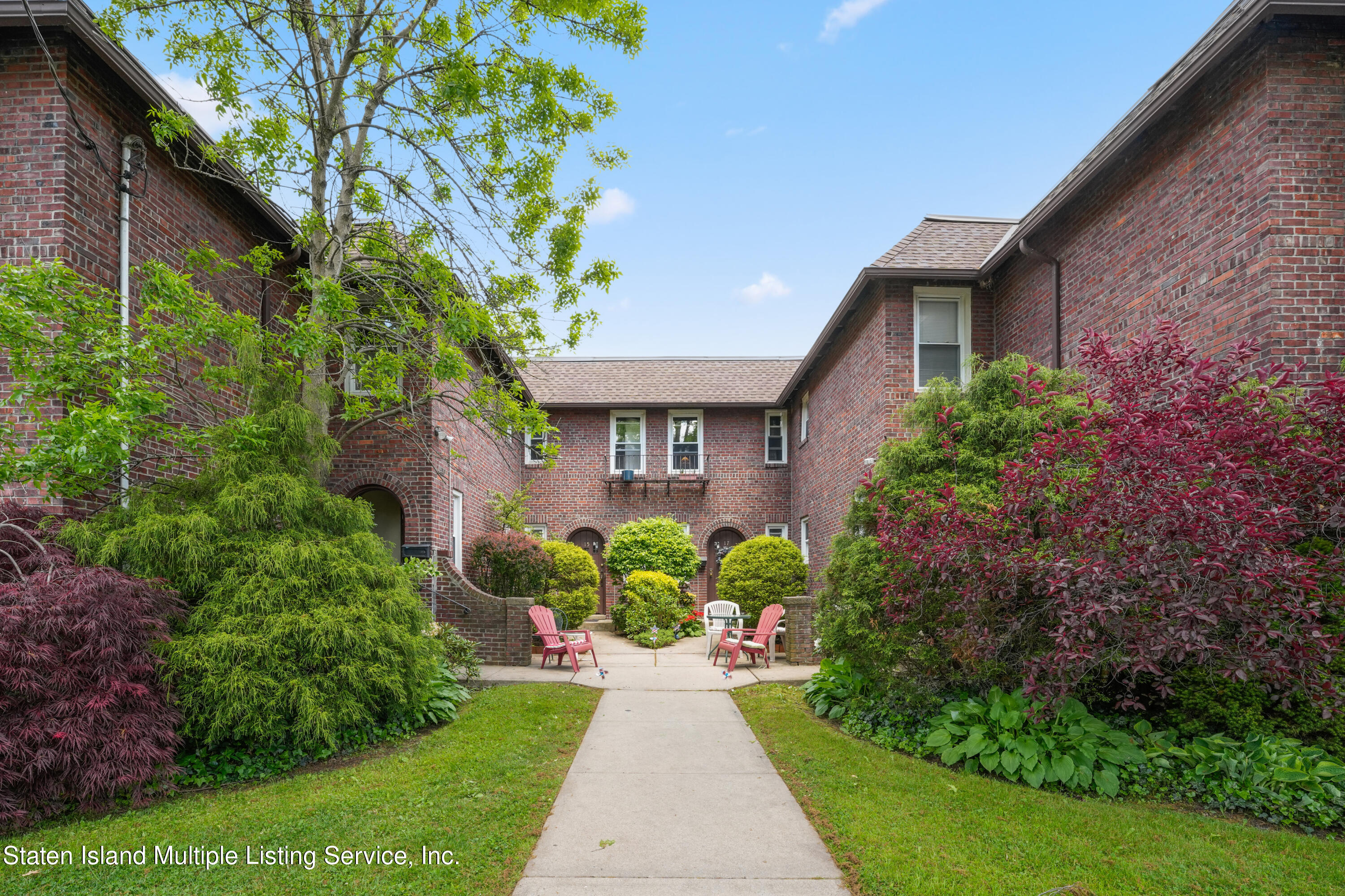 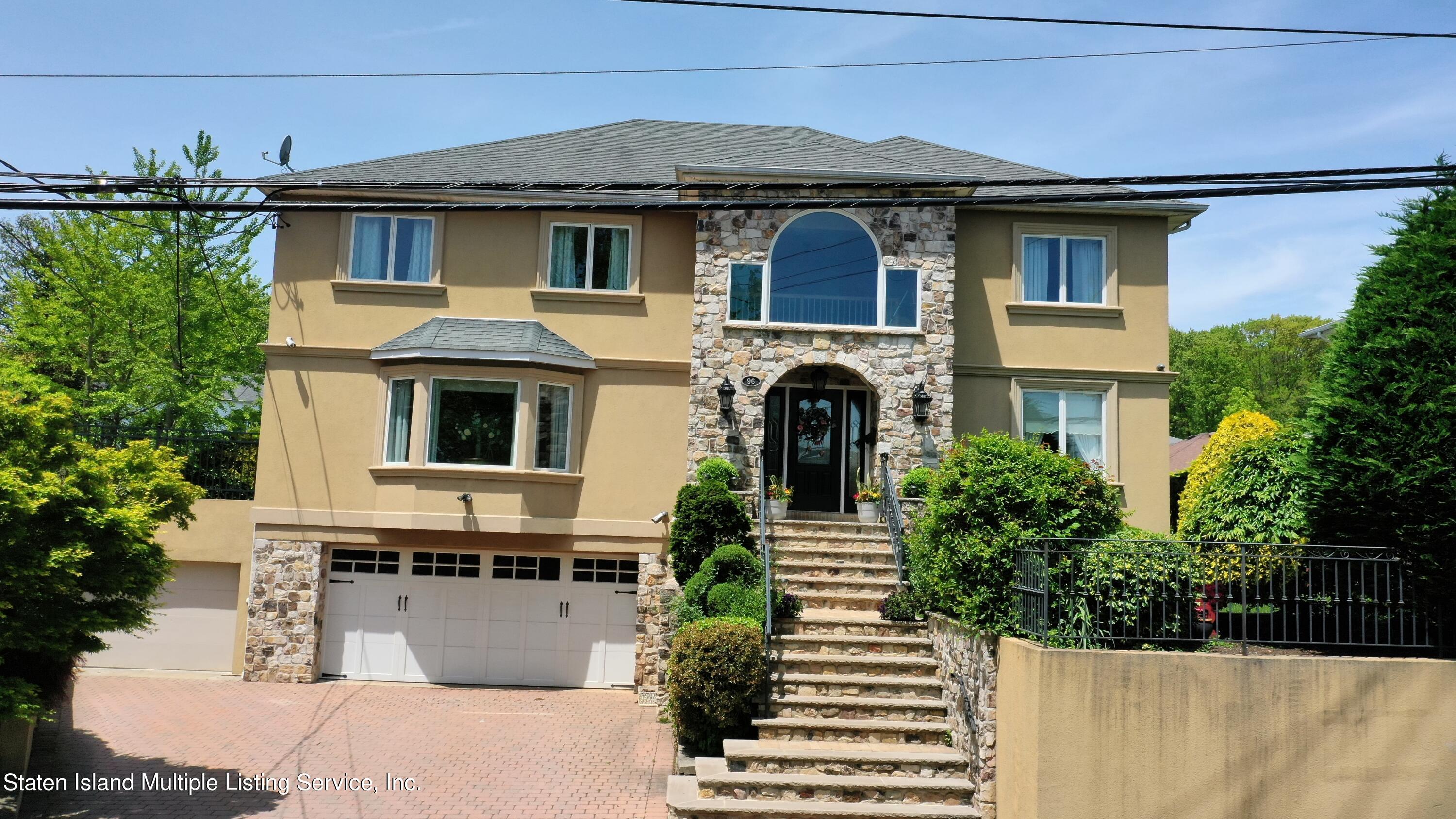 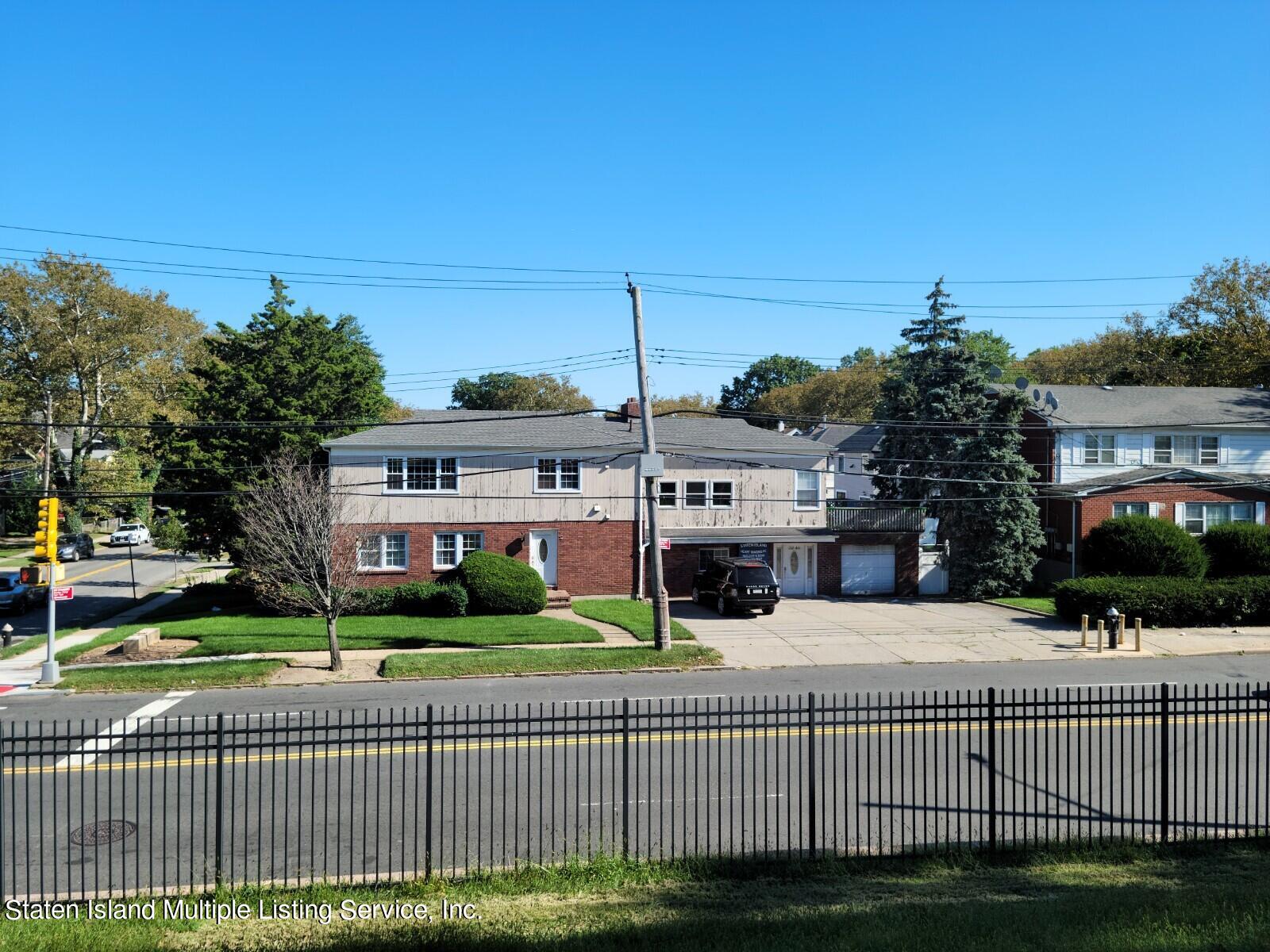 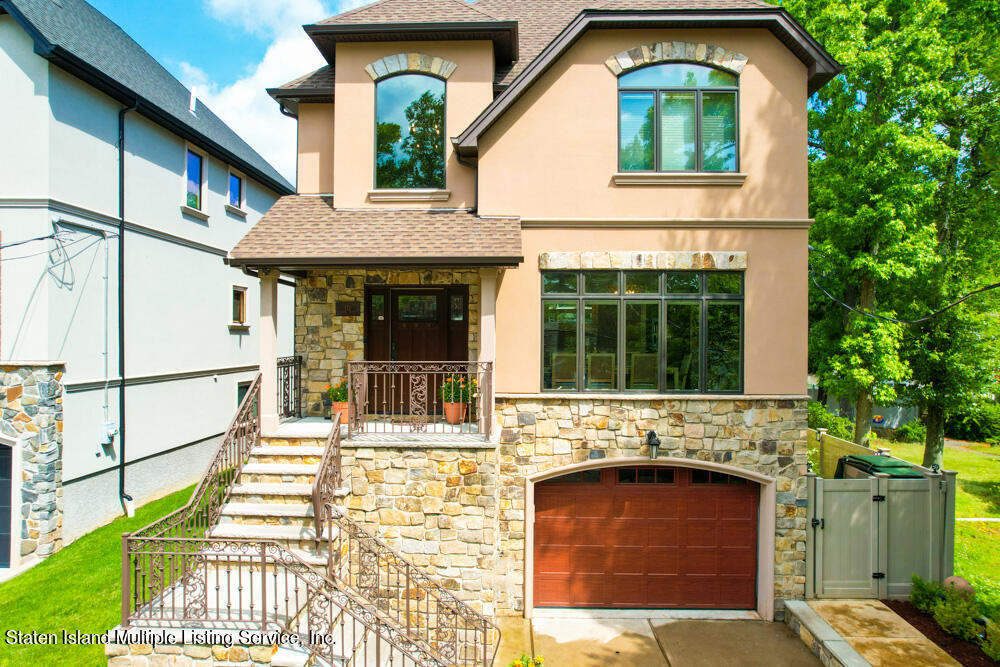 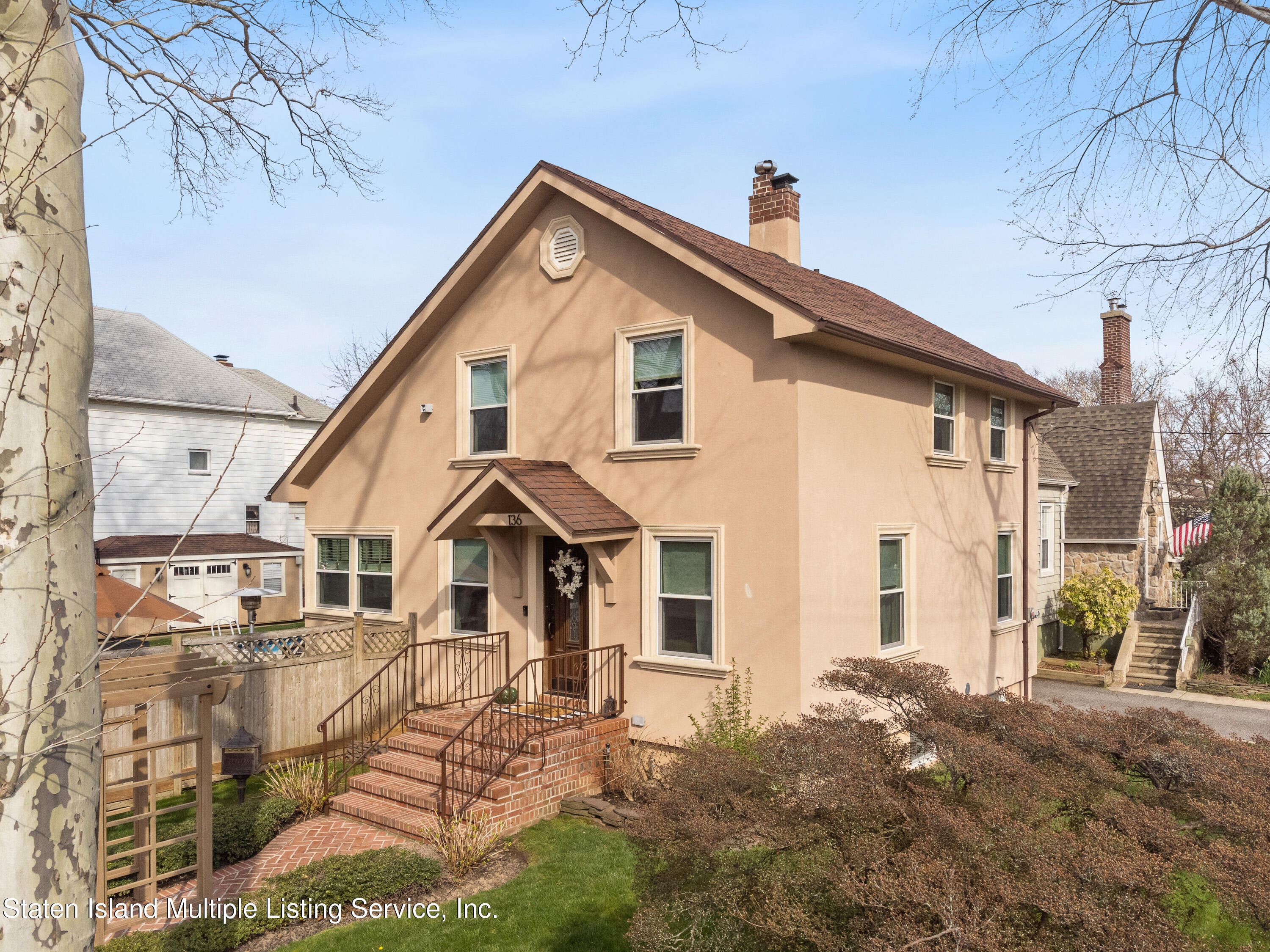