Mariner’s Harbor is one of Staten Island northmost neighborhoods, right under the Bayonne Bridge.

Mariner’s Harbor is one of Staten Island northmost neighborhoods, right under the Bayonne Bridge. This bayside community is bordered by Arlington to the West, Port Richmond to the East, and Graniteville to the South.
Like many shoreside communities in Staten Island, Mariner’s Harbor’s economy was once rooted in the oyster harvest. Back in the mid-17th century, this community was named for the well-do-do ship captains who fished oysters along the Kill Van Kull and built their houses along what is now known as Richmond Terrace. This street was known as the time as Captain’s Row.
Houses in Captains Row were largely Greek Revival architecture. One of these homes remains standing to this day. 2876 Richmond Terrace was built in 1953 for Captain Stephen D. Barnes in a unique blend of Gothic Revival and Italiate styles. The property was landmarked by the City of New York in 1976 for its historic value. Shortly after this, it sustained fire damage and became difficult to sell. It was eventually purchased and restored in the 90’s by another ship captain named Thomas John Barry, Jr.
North of the Mariner’s Harbor shoreline lies Shooter’s Island. Until the Revolutionary War, Shooter’s Island was used for hunting. Later in the eighteenth century, businesses settled there. These included the Standard Shipbuilding Company, Petroleum Refining Storage Company, and The Townsend-Downey Shipbuilding Company. In the 1920’s, Shooter’s Island was at its industrial height, employing 6,800 people within 18 shipyards.
In the early 1900’s, the waters surrounding Shooter’s Island became heavily polluted. Business left the island and it became abandoned for decades. After the Clean Water Act was instituted in 1972, water quality began slowly improving. Along with the momentum of the environmentalist movement during the 70’s, birds began populating this vacant and wild land. New Jersey technically owns the north part of of Shooter’s Island since the state boundaries extend into the Kill Van Kull. In the 1990’s, New York paid the state of New Jersey in order to use Shooter’s Island as a bird sanctuary. Today, the sanctuary can be viewed from Mariner’s Harbor, but is not open to the public.
The neighborhood was originally called Erastina, after Erastus Wiman. A leading developer of his time, Wiman believed that proper transportation was key to Staten Island thriving. The businessman brokered an infrastructure deal that gave control over several ferries and the East Shore train to Baltimore & Ohio Railroad. In addition, an empty lot near Mariner’s Harbor Park became the site of Buffalo Bill’s “Wild West” show in 1886. The name was eventually changed to Mariner’s Harbor not because of history, but because Wiman’s reputation went south in the late 1800’s.
When it comes to transportation, you’ll be in luck here. Mariner’s Harbor is right by the Goethal’s and Bayonne Bridges, which makes a North Jersey commute a cinch. The Staten Island Expressway is accessed easily via I-440, which borders this neighborhood in addition to giving access to the Bayonne Bridge. And Forest Avenue is a wonderful southern border too! Flagship stores like Home Depot, Lowe’s, Planet Fitness, Kohl’s and Regal Cinema’s can be found along this main thoroughfare.
Schools serving Mariner’s Harbor are PS 24, PS 22, PS 21, IS 51, and Port Richmond High School. The New World Preparatory Charter School is also in this area. Local parks are not limited to off-limits Shooter’s Island! Faber Pool and Park is a well-known and loved neighborhood highlight. Near I-440, aspiring athletes enjoy the West Shore Little League! The largest park of all is Mariners Marsh Park along Staten Island’s northwest corner. 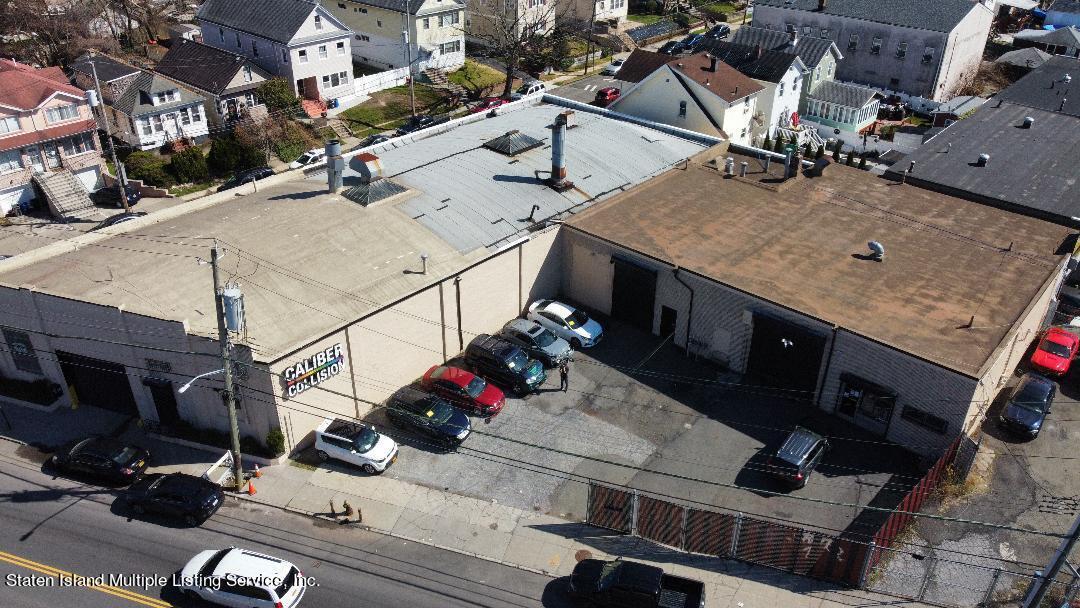 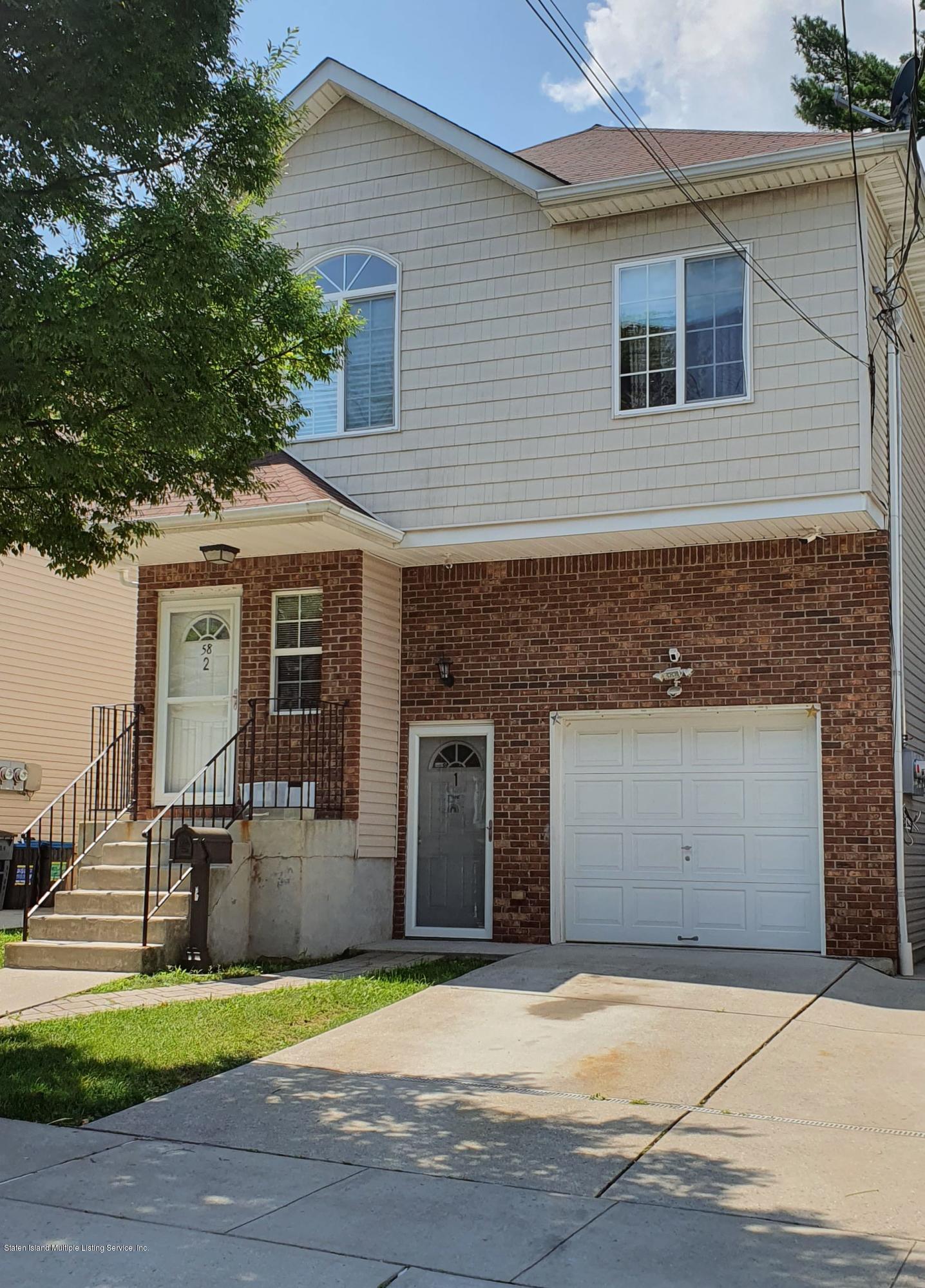 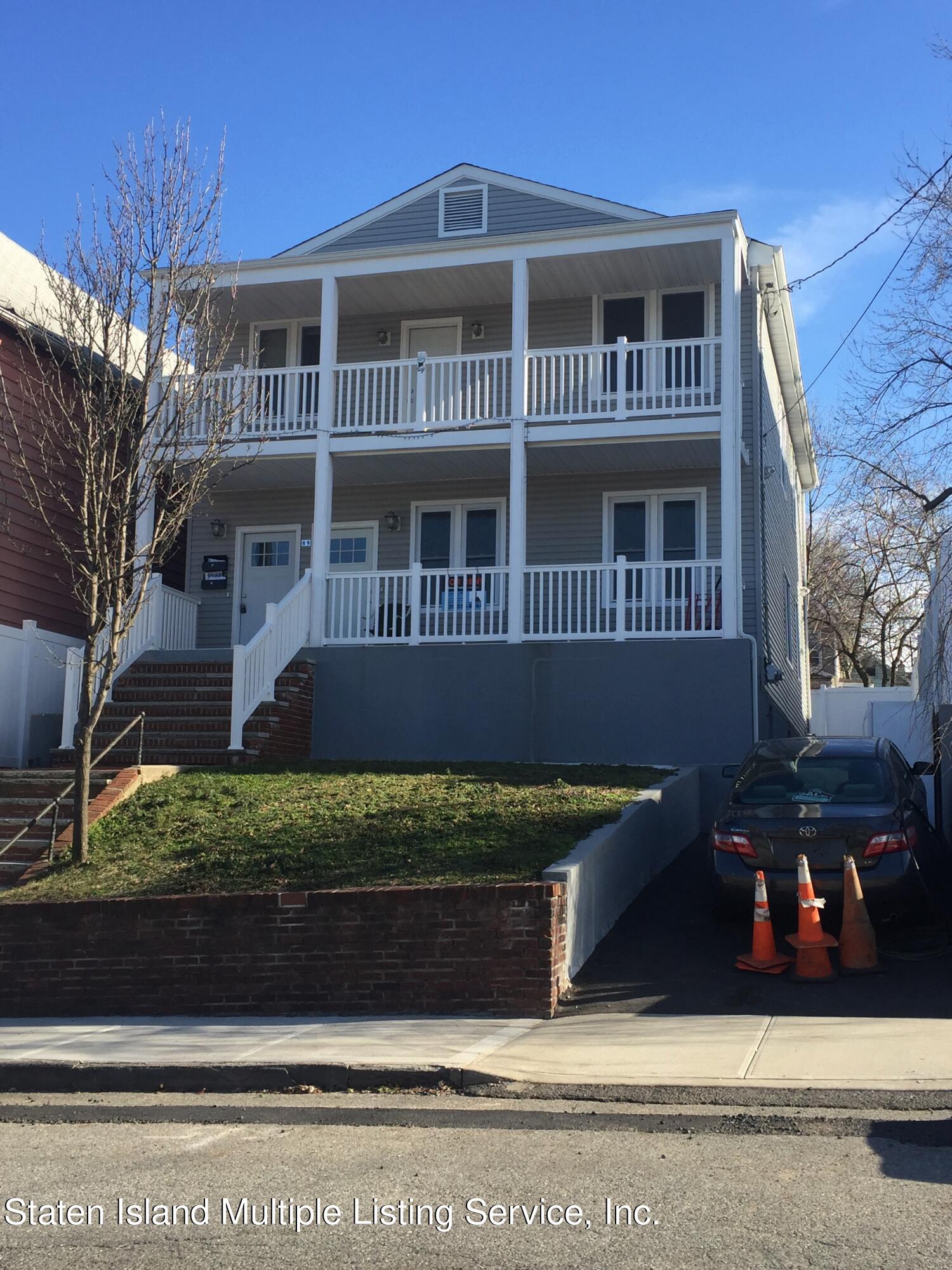 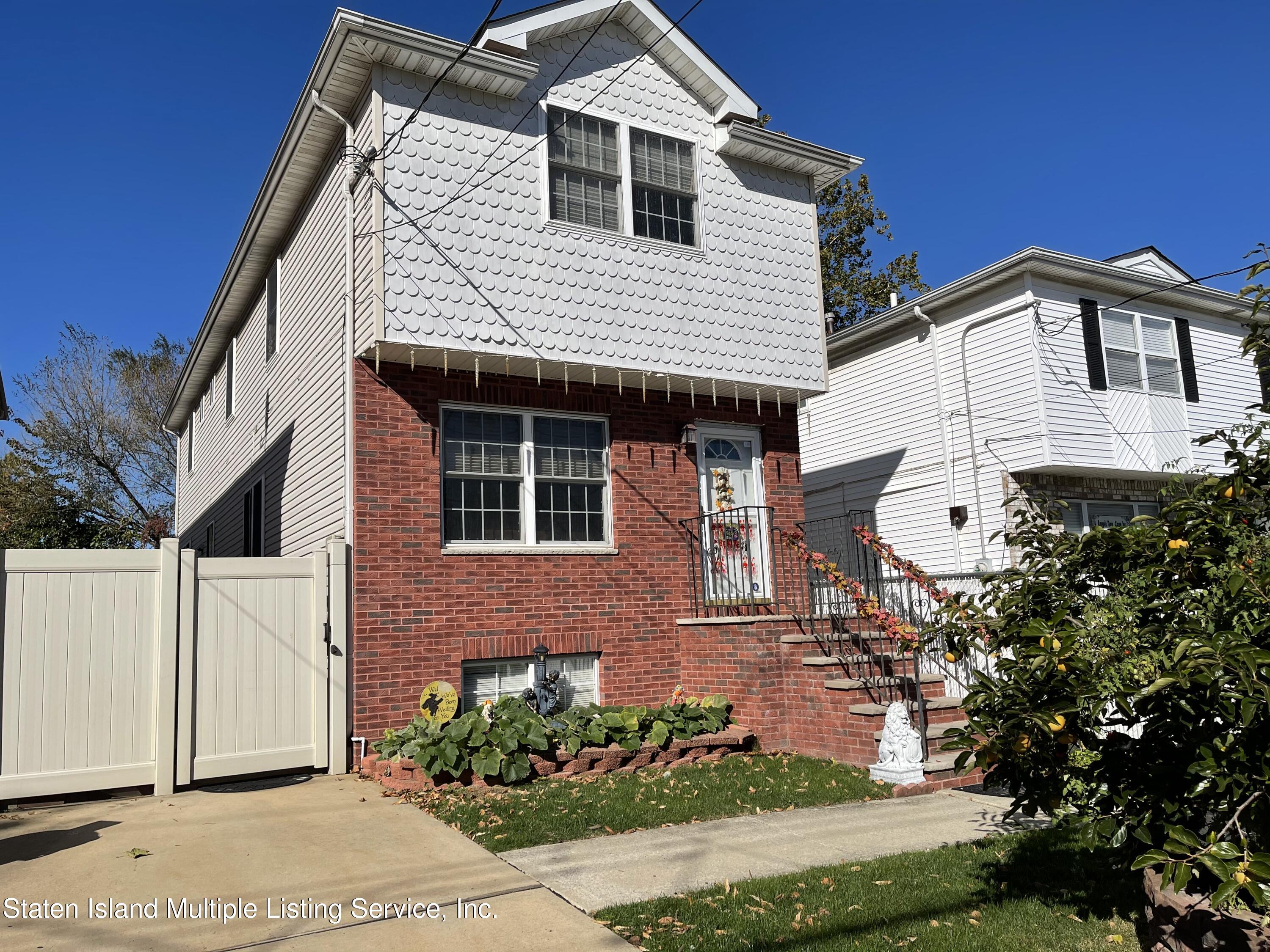 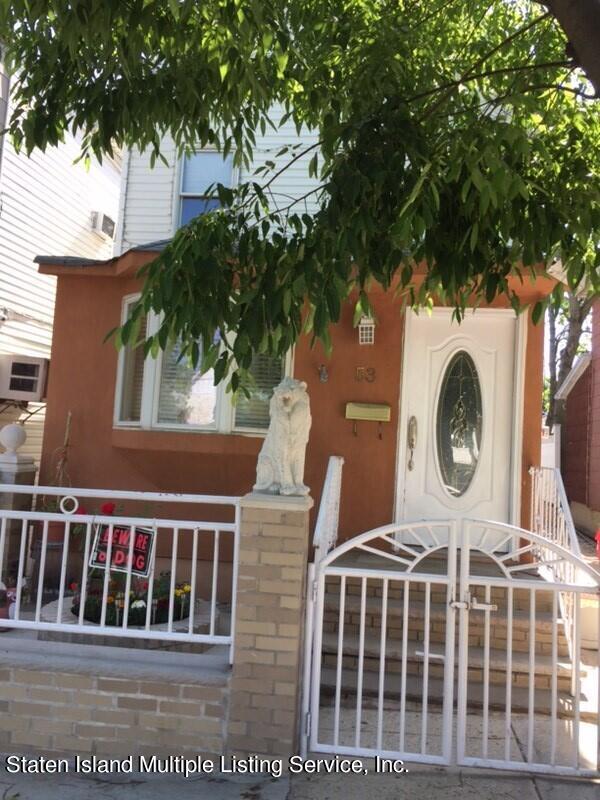