Manor Heights straddles the north and mid-island sections. It is surrounded by lovely Todt Hill to the east, Willowbrook to the west, Westerleigh to the north, and Sea View to the south. The area, also known as Meiers Corners, is most likely named for bordering Manor Road. It is also the former home of Manor Brewery, a nineteenth-century institution which was shut down during prohibition in 1920.
The neighborhood is centrally located and desirable for a number of reasons. Anyone who works or studies at the College of Staten Island or Seaview Hospital would be just minutes away in Manor Heights. The Greenbelt is just below Manor Heights too, which appeals greatly to nature lovers. Single family detached and semi-attached homes dominate this area. Most properties are immaculately maintained. Manors Corners residents take a lot of pride in their homes.
In the nineteenth century, Manor Heights was known as Middletown. Staten Island became incorporated into New York City in 1898. Right after the turn of the century, a number of developers took interest in Staten Island. One of these developers was Ole O. Odegaard. He designed custom houses and was instrumental in developing residences in Willowbrook and Manor Heights.
Nestled among some of the most desirable neighborhoods of Staten Island, Manor Heights homes are generally on the higher end. People love this community because of its quiet, pristine suburban character. Homes here range mostly from mid-twentieth century to new construction, with some two family homes and townhouses thrown into the mix.
Another perk of living in Manor Heights is a strong school system. The community is a destination for thousands of high school students every day at Susan E. Wagner High School on Brielle Avenue. Elementary school children here are set to attend PS 54 Charles W. Leng or PS 29 Bardwell. Junior High students are zoned for IS 72 Rocco Laurie and IS 72 Anning S Prall. Private schools in the area include St. Rita’s and St. Teresa. The area has historically Jewish ties and is also home to the Staten Island JCC and Chabad of Staten Island.
Manor Heights proper does not contain much park land, but directly south of this neighborhood, the Greenbelt branches off to the east and west around Seaview. The Greenbelt Nature Center offers classes and nature activities for children, with miles of hiking trails in the woods around it. On the northern end of Manor Heights just south of Victory Boulevard is a quaint park called Ingram’s Park.
Residents here can enjoy very light traffic because Manor Heights is almost solely residential. The busiest roads in the general area are Victory Boulevard, Bradley Avenue, and Manor Road. The commercial strip on Victory Boulevard between Manor Road and Bradley Avenue bustles with activity, with everything from grocery stores to a tanning salon. Because I-278 runs through this centrally located neighborhood, heading to the Goethals Bridge or east to the Verrazano Narrows Bridge is a breeze.
You can also catch a number of buses on these main roads. On Bradley Avenue: The s57 to Port Richmond north and New Dorp southbound, the s91 to the Staten Island Mall (limited) and the s61 that takes you either to the mall or St. George Ferry. On Victory Boulevard: the s61, s62 and s66 to the ferry, and s93 to Bay Ridge, Brooklyn. City-bound Victory express routes are the SIM3, SIM3c, and SIM34. Gannon Avenue has several express bus stops to Manhattan: SIM31, SIM32, SIM33 and SIM33c. This is not an exhaustive list- in other words, owning a car is optional!
Want to take one step closer to home browsing in Manor Heights? Click the button below! 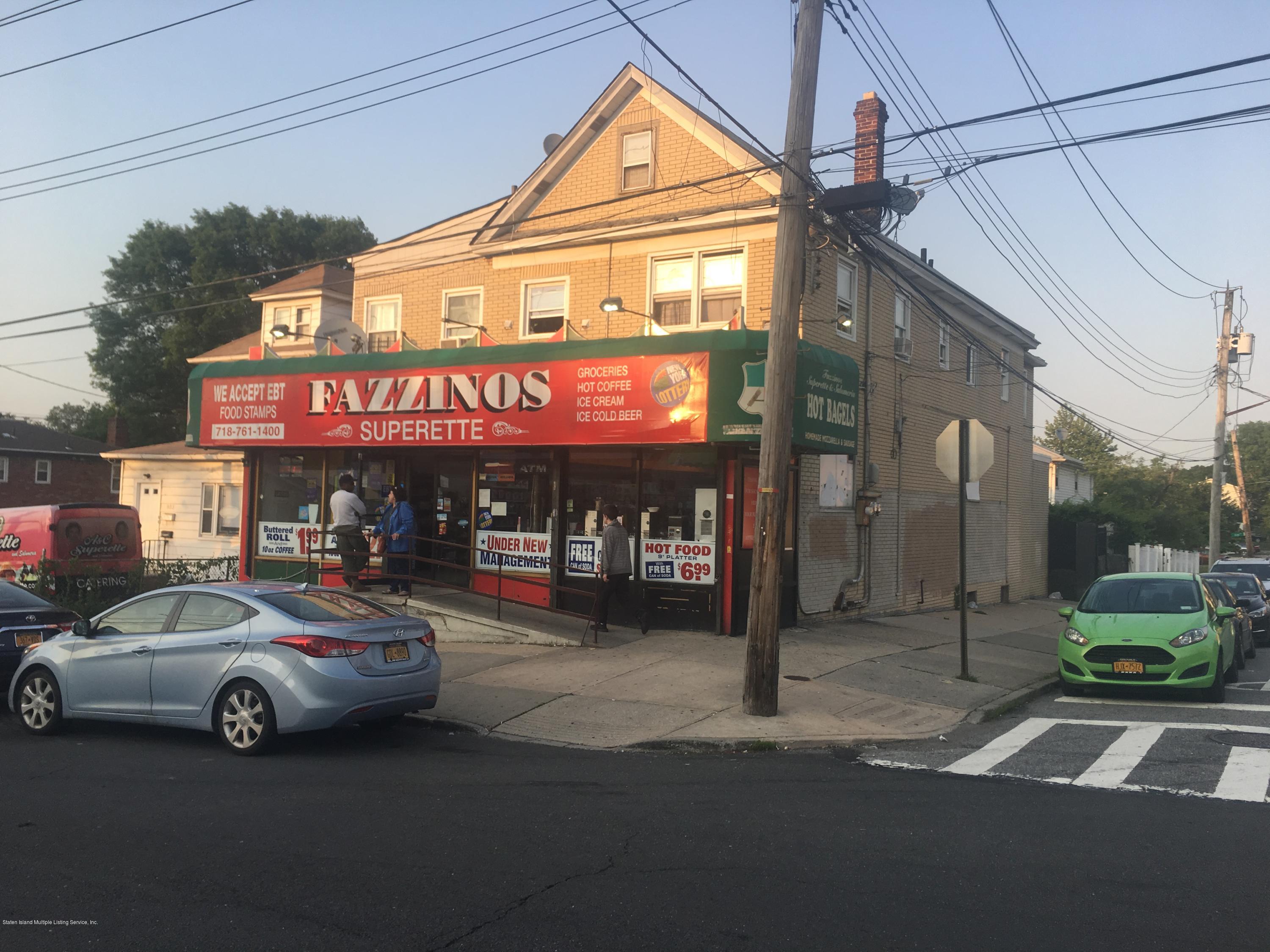 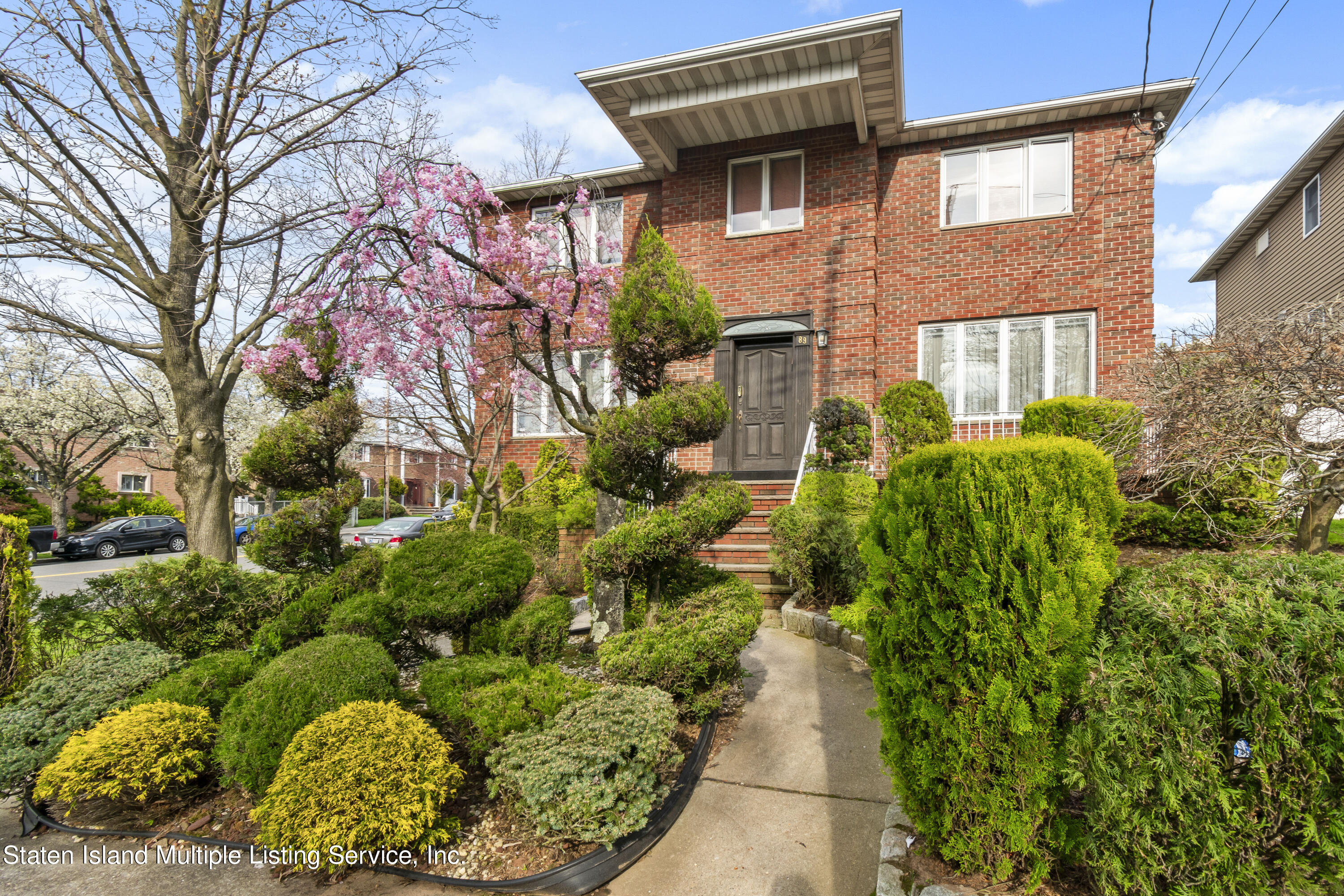 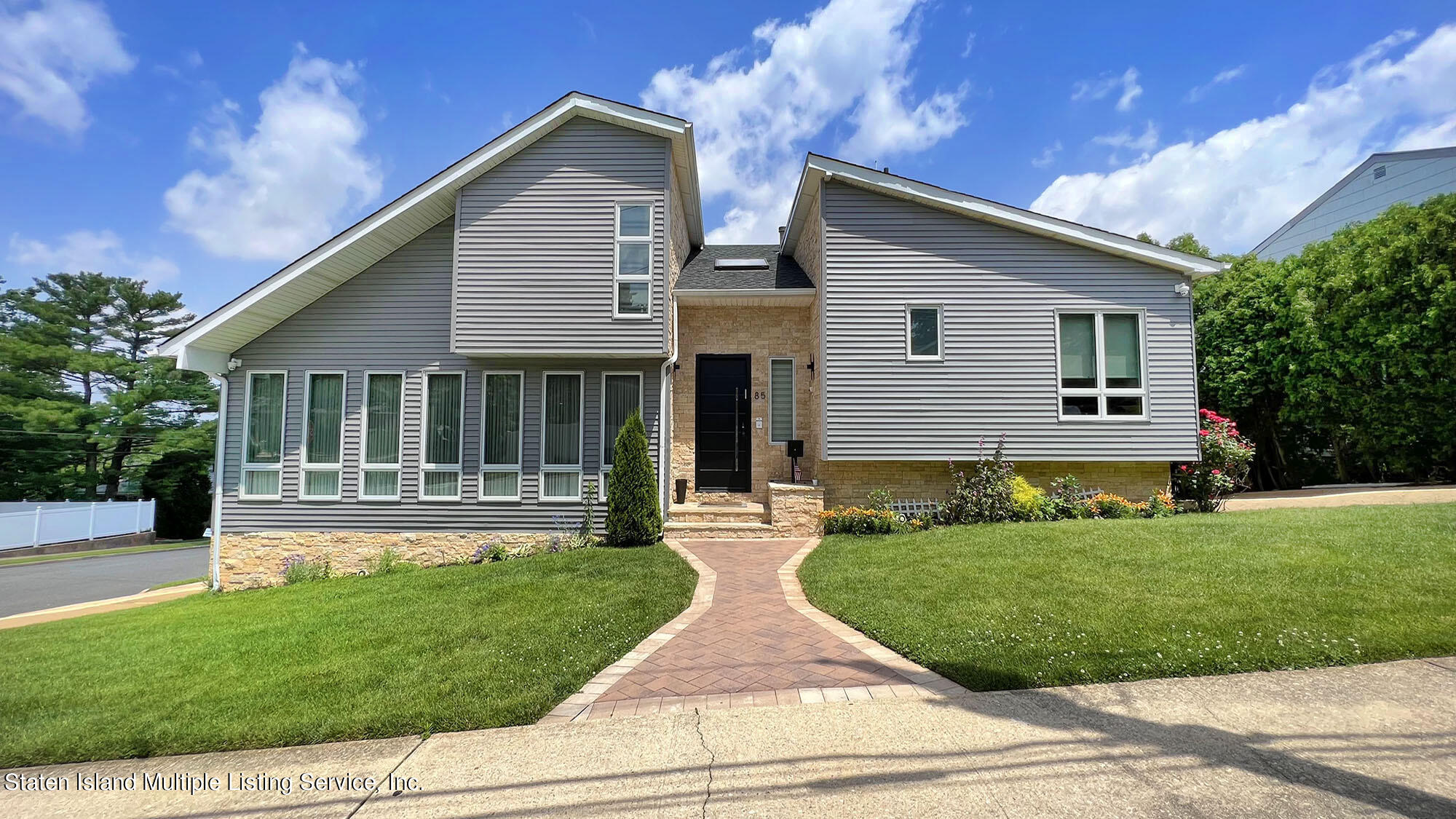 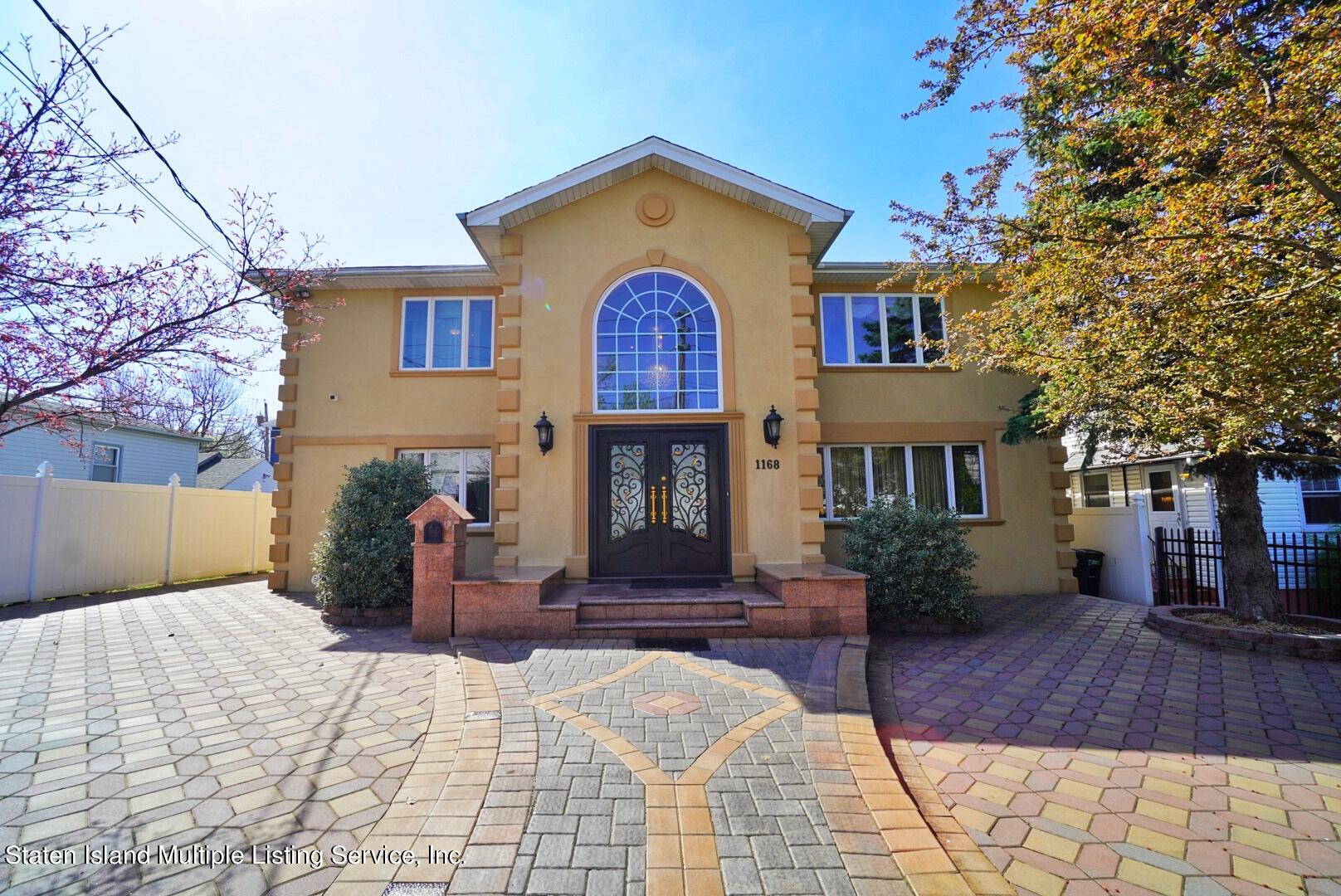 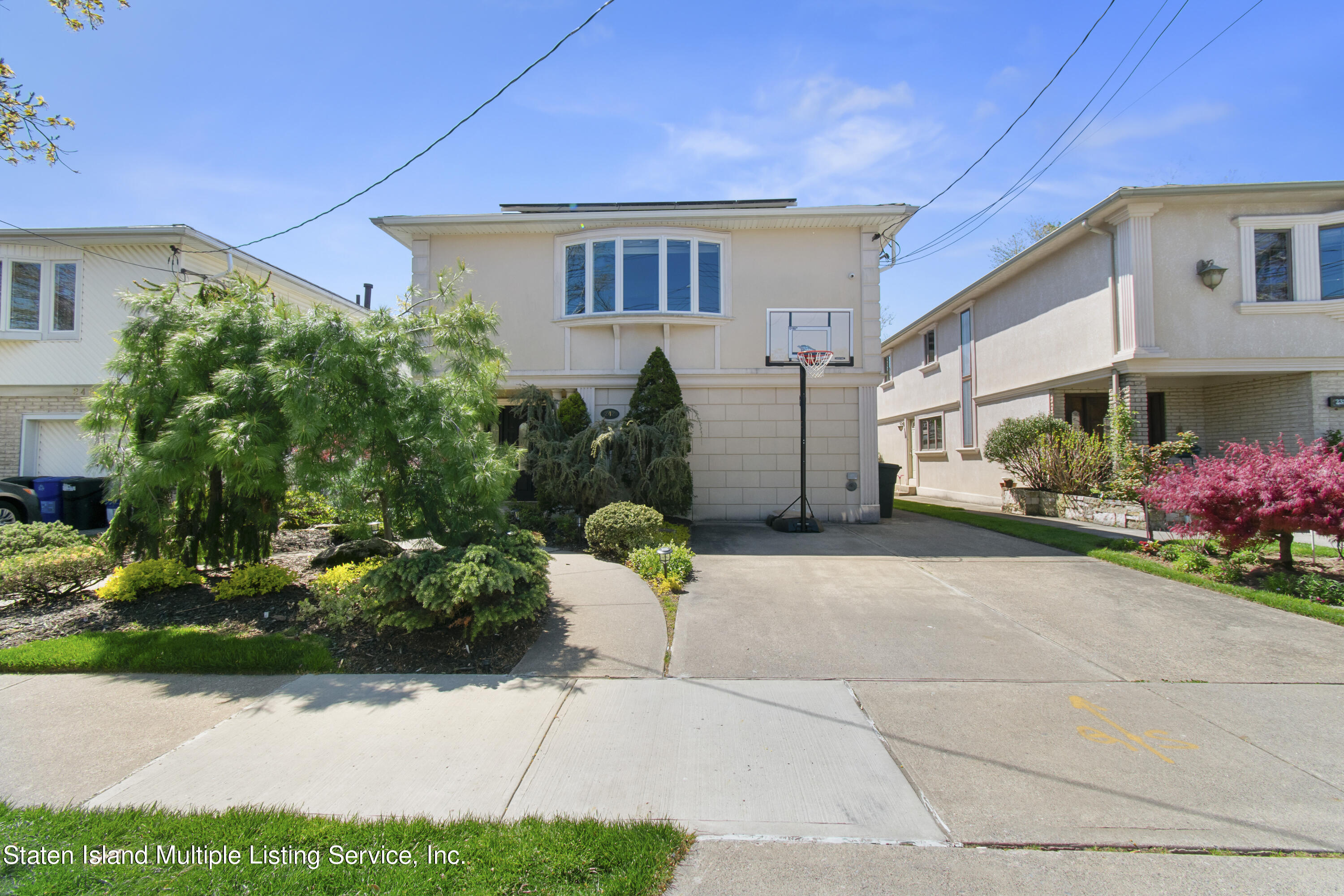 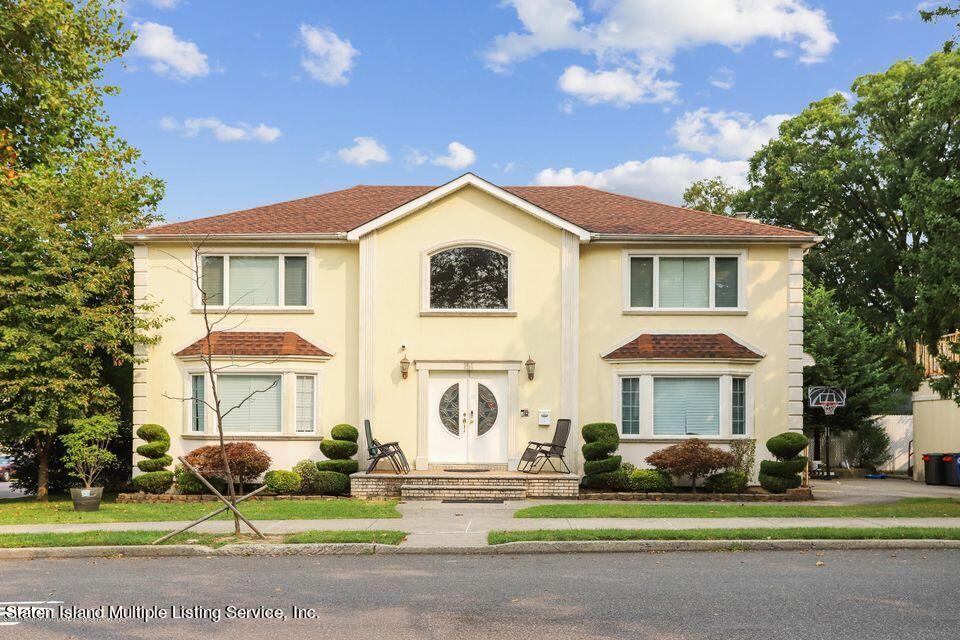