A small enclave that provides some of the most breathtaking views the island has to offer- Lighthouse Hill is a prestigious address.

A small enclave that provides some of the most breathtaking views the island has to offer- Lighthouse Hill is a prestigious address. This unique community is the southernmost hill in Staten Island’s range. None of Lighthouse Hill homes are the same- each one was custom built. Luxury homes here are on par with those in Todt Hill and Grymes Hill. The neighborhood is sheltered by tall trees and the hill’s edge which makes it one of the most private areas, filled with natural beauty.
Lighthouse Hill is aptly named for its 90-foot structure Richmond Light (aka The Staten Island Range Light). The neighborhood was previously known as Richmond Hill, which is today used to describe the thoroughfare Richmond Hill Road. Consequently, this hill overlooks the community of Richmondtown. The lighthouse dates back to 1907, and remains in use by the US Coast Guard to this day. It was landmarked by the City of New York in 1968. Some of the best views of the New York Harbor can be enjoyed up here.
There are several notable homes here. The most famous of these is the Crimson Beech House, which is the only home in the five boroughs of New York City designed by Frank Lloyd Wright. Crimson Beech is one of Wright’s famed 11 Marshall Erdman Prefab Houses. The prefabricated home was manufactured and shipped from Wisconsin, but named for the beech tree that once stood on the Staten Island property. This home was designated a NYC Landmark in 1990.
But the well-known institution on Lighthouse Hill is the Jacques Marchais Museum of Tibetan Art. This river-rock adorned building houses the largest collection of Tibetan Bhuddist artifacts outside of Tibet. In 1945, a collector named Jacqueline Klauber needed a place to keep her extensive Tibetan artifacts. Using her professional pseudonym Jacques Marchais, she designed a museum with the aesthetic of a Himalayan monastery. Located at 338 Lighthouse Hill, The Jacques Marchais Museum of Tibetan Art displays this impressive collection and also hosts tai-chi and meditation classes.
Homes in Lighthouse Hill are mostly on the older side, with some of them pre-dating the last century. A few newer construction homes made their way into Lighthouse Hill within the last few decades. The community is tucked away within Staten Island’s Greenbelt, the second largest swath of park land in New York City. This has made it fairly secluded from the rest of the island. Its relative obscurity and restrictive zoning laws have curbed new development for the most part.
And make no mistake- it would be a shame to mess with a good thing. Lighthouse Hill boasts one stunning home after another, winding up and down the hill. You can find decadent mansions here, with much of the area’s beauty being in its untouched nature. This means you’ll likely need a car to get around. The nearest major roads are Richmond Hill Road and Richmond Road. The former does have a few local bus routes: the s54 to New Brighton or Eltingville on the south end and the s74 to the St. George Ferry. The s57 bus on Manor Road terminates in Port Richmond northbound and New Dorp southbound.
This luxury neighborhood is also a great place for children, who would be so lucky to attend excellent schools and have living history treasure and frequent Hollywood backdrop Historic Richmondtown nearby. Children in Lighthouse Hill are zoned for PS 23 Richmondtown, IS 2 George L. Englebert, and New Dorp High School. Other schools in the area include Staten Island Technical High School, McCown Expeditionary Learning School, the College of Staten Island High School for International Studies, Our Lady Queen of Peace School, St. Patrick’s School, Monsignor Farrell High School, New Dorp Christian Academy, and the Rabbi Jaco Joseph School.
Get one step closer to owning your dream home in Lighthouse Hill- view all listings here today! 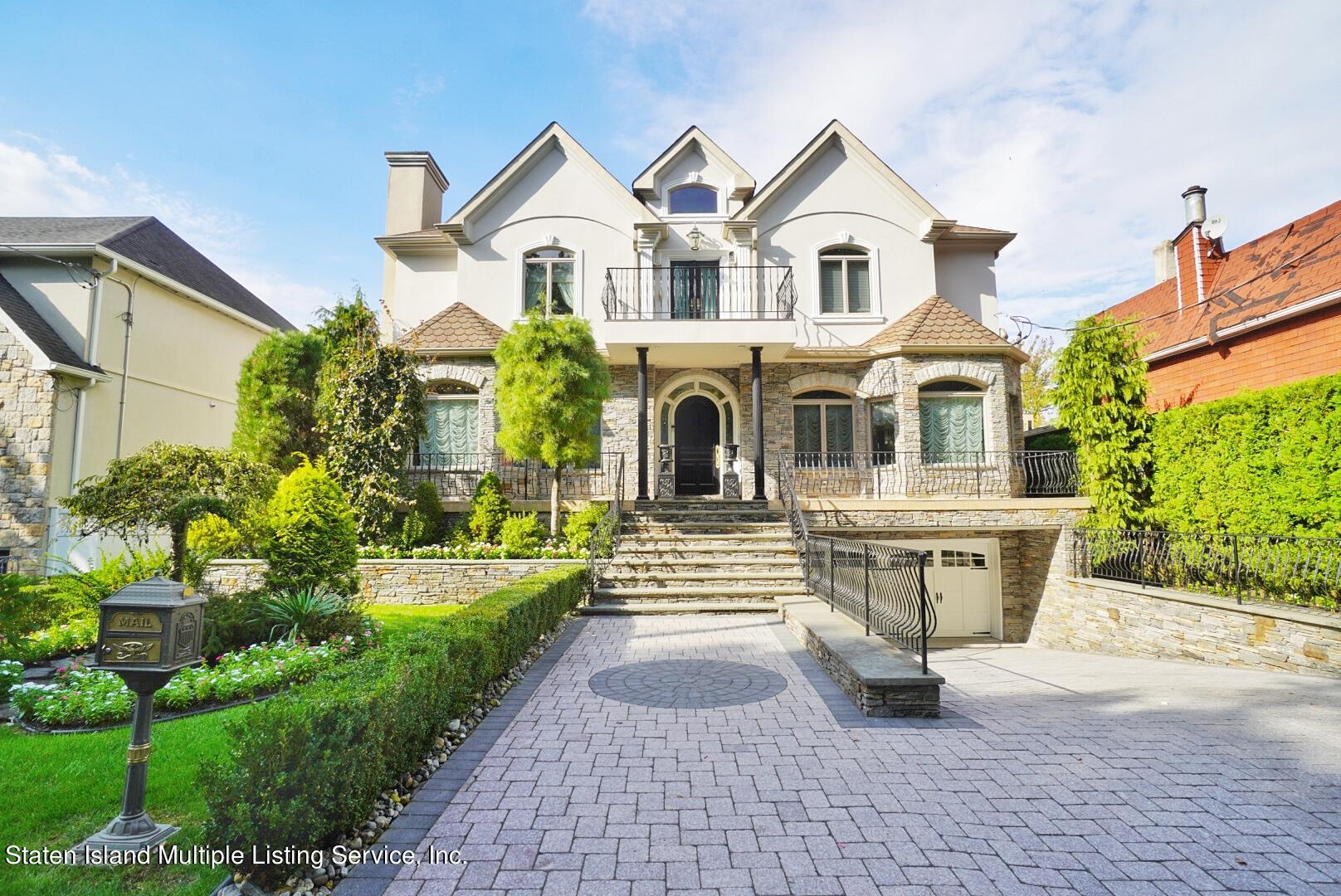 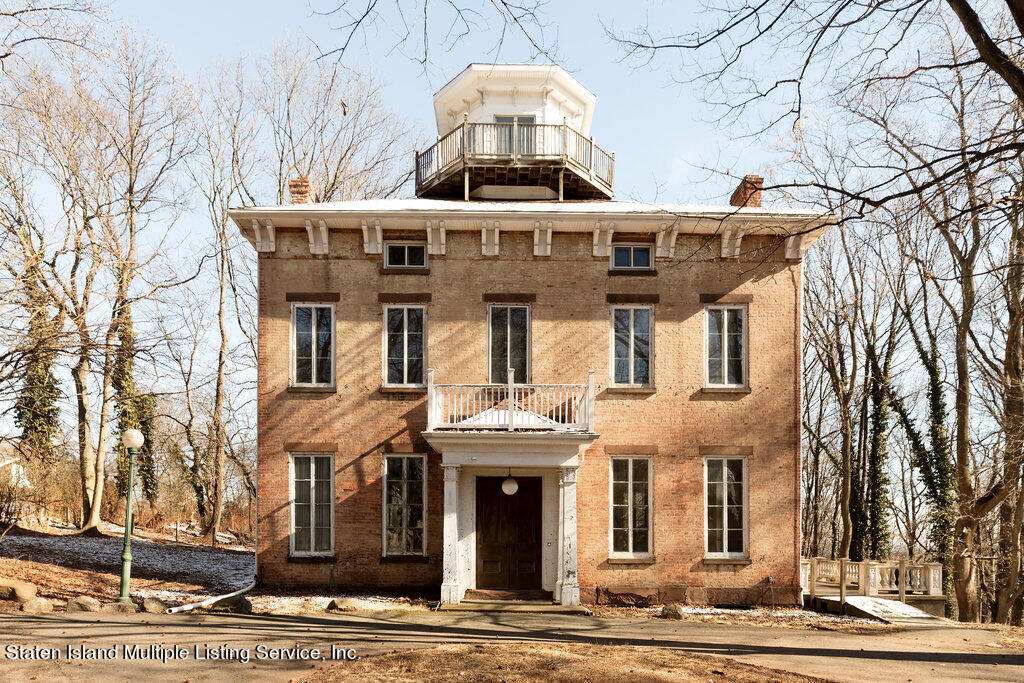 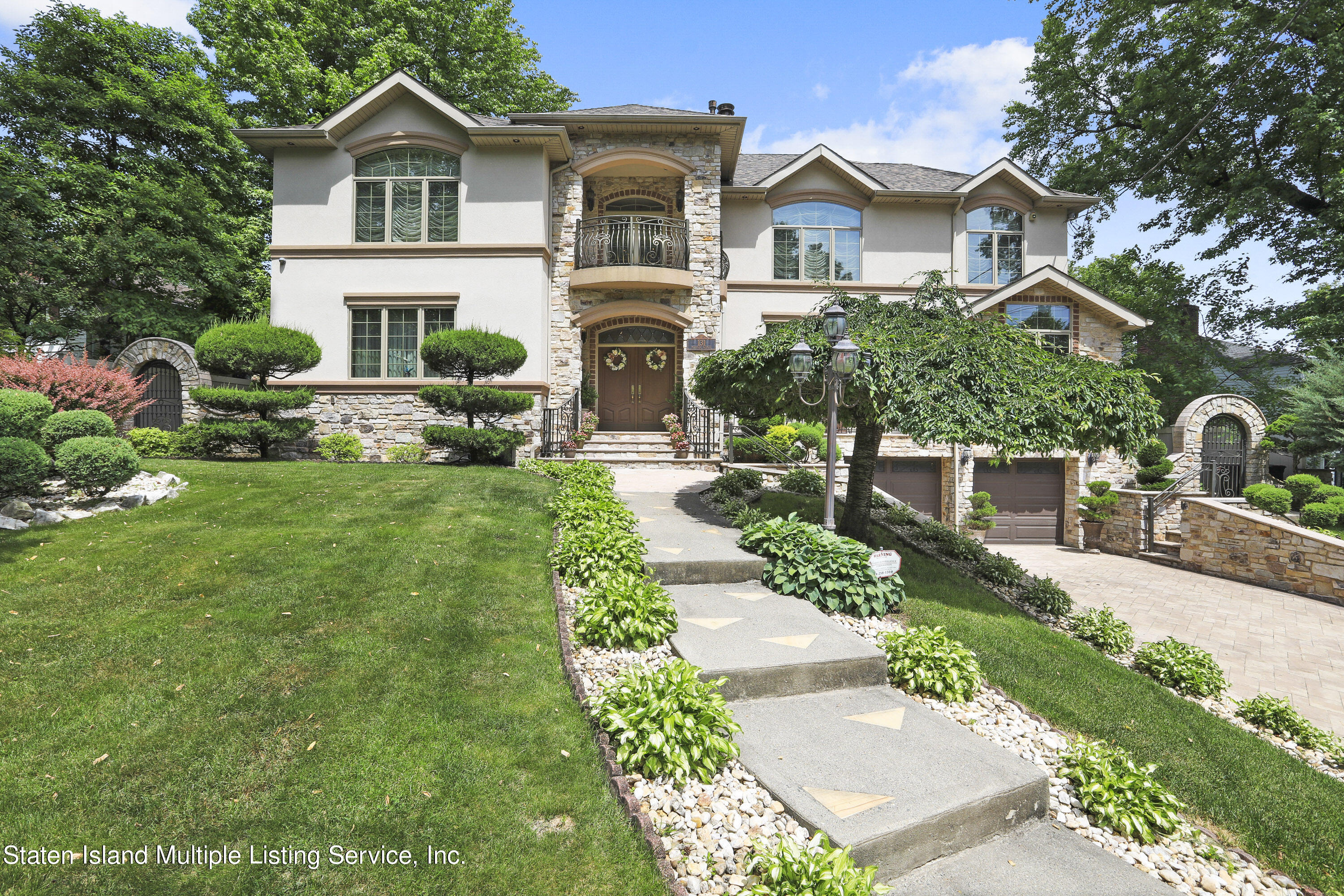 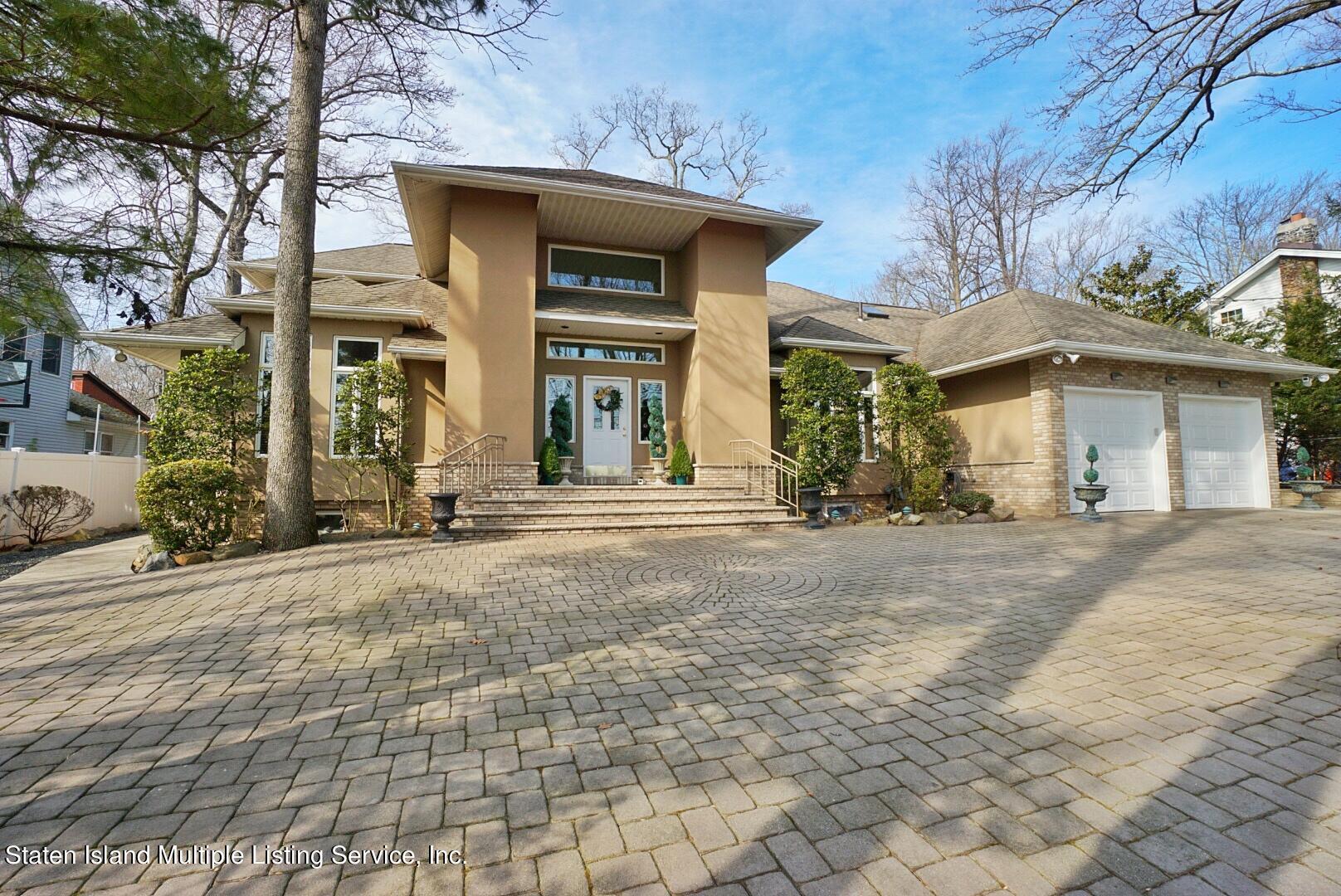 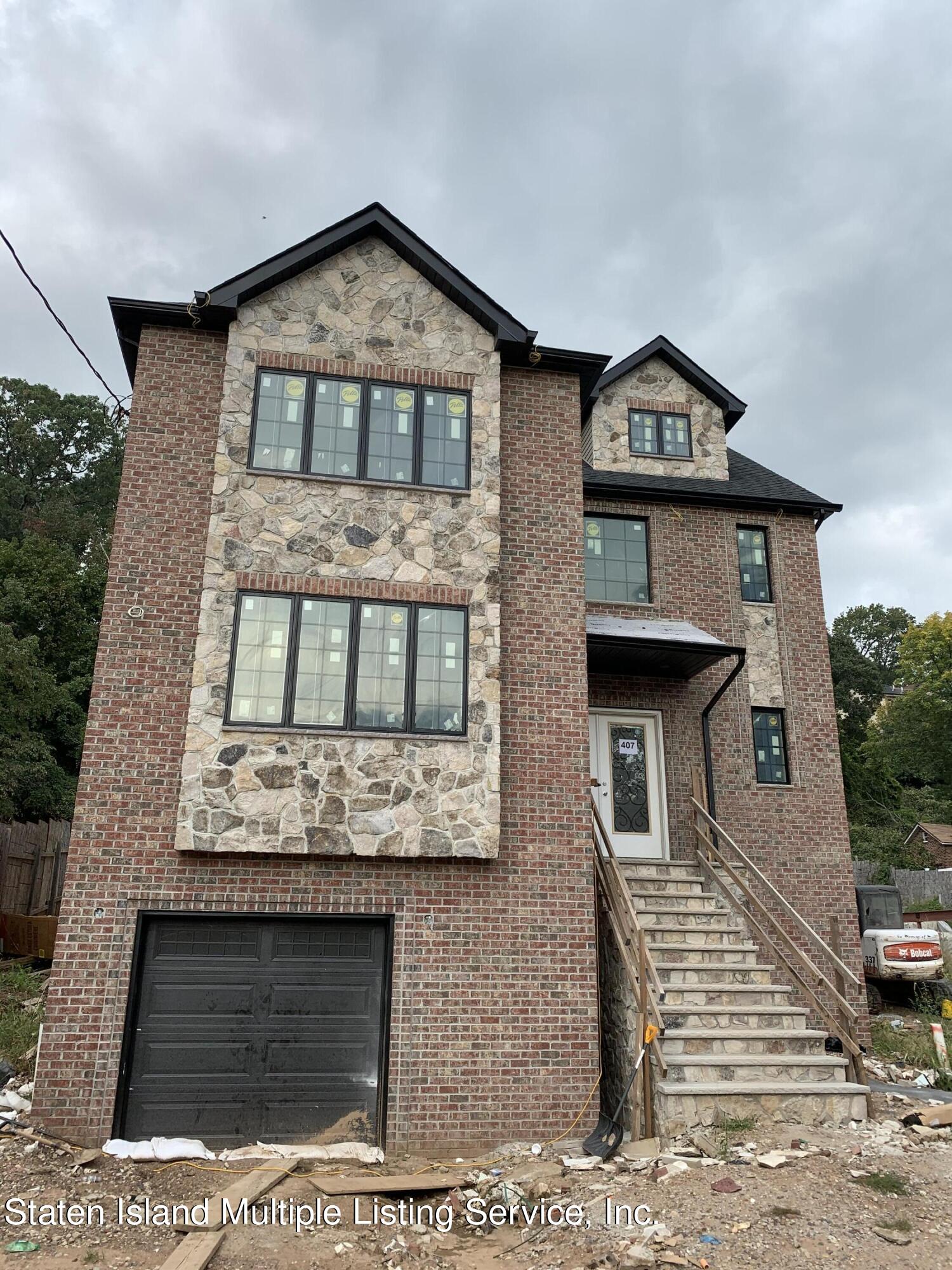 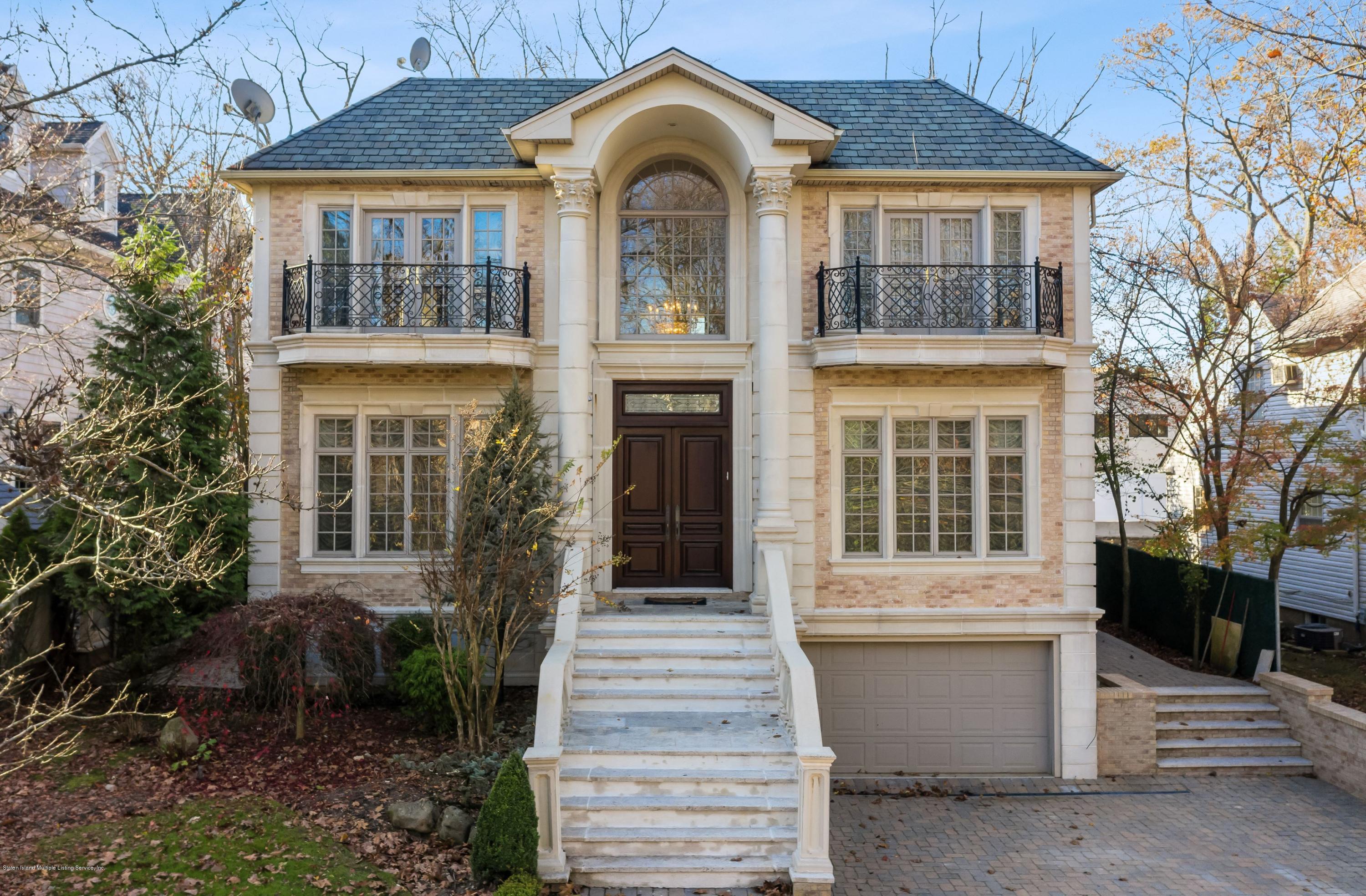