A gem on Staten Island’s northern end, Grymes Hill offers some of the borough’s premiere real estate and sweeping views.

A gem on Staten Island’s northern end, Grymes Hill offers some of the borough’s premiere real estate and sweeping views. Home of St. John’s University and Wagner College, Grymes Hill has that prestigious tucked-away Northeastern air of a college town in the mountains. But the kicker is, Manhattan is so close by thanks to the Staten Island Ferry and Verrazano-Narrows Bridge. This luxury neighborhood is perched above I-278 and at roughly the mid-point between these two transit hubs.
Grymes Hill is the second highest point on Staten Island right behind Todt Hill. Directly north is the desirable Ward Hill, Emerson Hill is located just south, Stapleton and Clifton lie to the east, and Silver Lake and Sunnyside are off to the west. Howard Avenue is a prominent street in Grymes Hill and was named after early developer Major Howard. Howard eventually sold his land to Madame Suzette Grymes in 1836.
In 1851, shipping magnate Sir Edward Cunard built his mansion on Grymes Hill. Just a few years later, General William Greene Ward built his estate on the same hill. Both of these buildings have been incorporated into Wagner College and are still currently in use. Another building of special importance is the landmarked former home of silk importer Louis A. Stirn. In 2008, the home was purchased by Gina Biancardi and Luciano Rammairone. It was transformed into an Italian cultural center named Casa Belvedere, which today offers programming such as cooking classes, wine tastings, and book signings.
Other than its colleges, Grymes Hill is mostly residential. Large, upscale properties dominate here, including Italianate mansions and rare Spanish Colonial Revival homes. There are also a number of condominiums located here too, mainly on Arlo Road, Howard Avenue, and Narrows Road North. From 310 feet above sea level, residents who live here enjoy some of Staten Island’s most beautiful views of the Verrazano-Narrows Bridge all the way over to New Jersey.
One of Staten Island’s most loved parks is nestled to the east of Grymes Hill. Silver Lake Park is home to a sparkling reservoir of the same name as well as tennis courts, a dog run, a golf course, and cemetery. Hero Park, located at Victory Boulevard and Howard Avenue, was created to honor fallen veterans after World War 1. Each tree in the park was gifted with a plaque stating the name and military rank of each of the 144 Staten Islanders who gave their lives to the armed forces during the war.
Children in Grymes Hill are typically zoned to attend PS 35 The Clove Valley School, which is rated 10/10, IS 27 Anning S Prall for middle school, and Concord High School. A small section of Grymes Hill is assigned to PS 57 Hubert H. Humphrey. The area is also home to some private schools, namely Notre Dame Academy and Our Lady of Good Council School.
About half of Grymes Hill’s residents commute by car. The major roads here are Victory Boulevard and Clove Road, and The Staten Island Expressway lies along the southern end which means you could be in Brooklyn within minutes too. Those who work in the city won’t have too much trouble getting to the Staten Island Ferry, which is accessible in just a few minutes by car. Bus routes here tend to be St. George-bound for the most part: s61, s62, s66, s76, and s86; but you can catch the s74 to the Eltingville Transit Center and the s84 to Bricktown Mall south. College students here often choose to enrich their studies with frequent trips to Manhattan.
Take the next step in owning a Grymes Hill home today by viewing all available listings in this neighborhood! 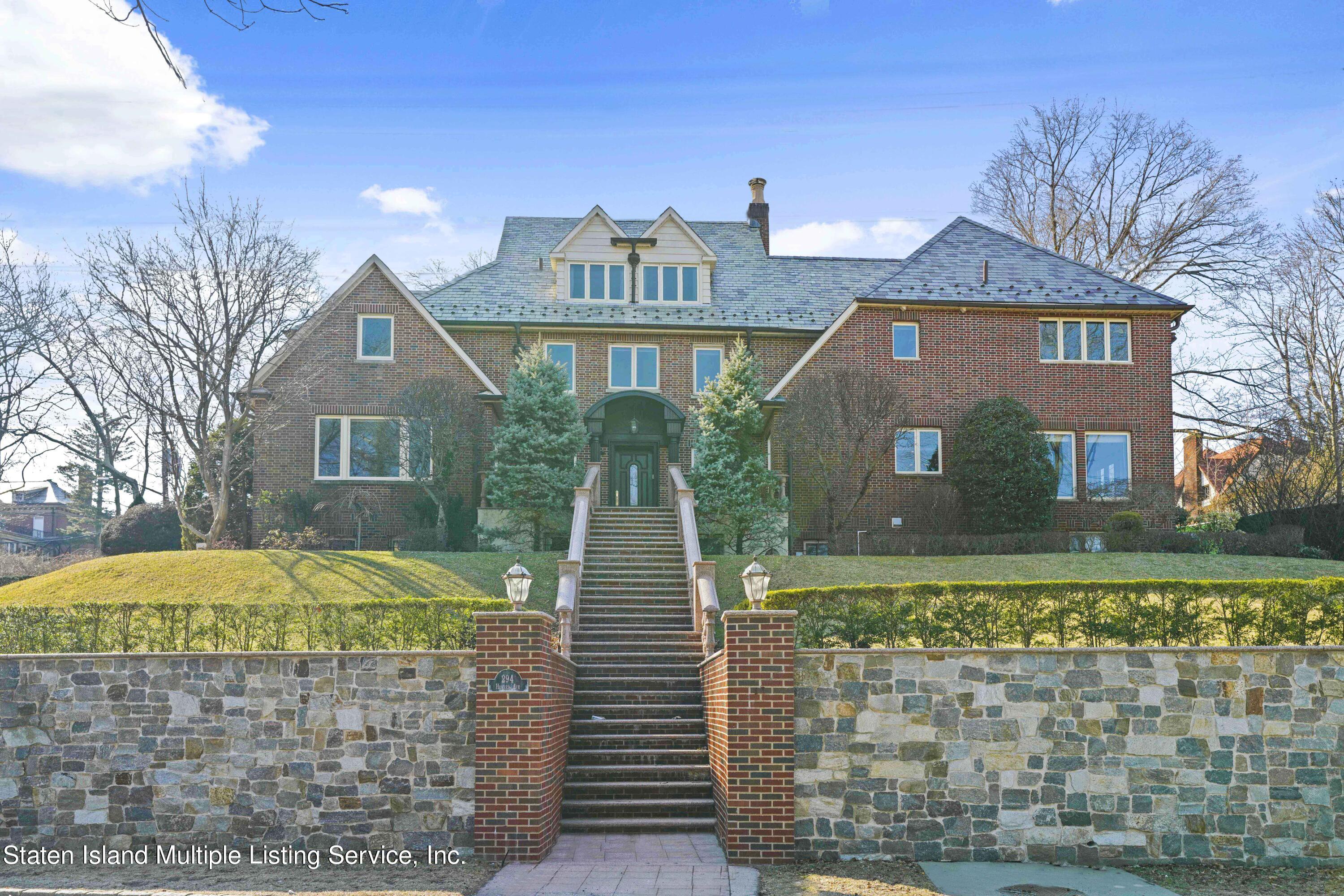 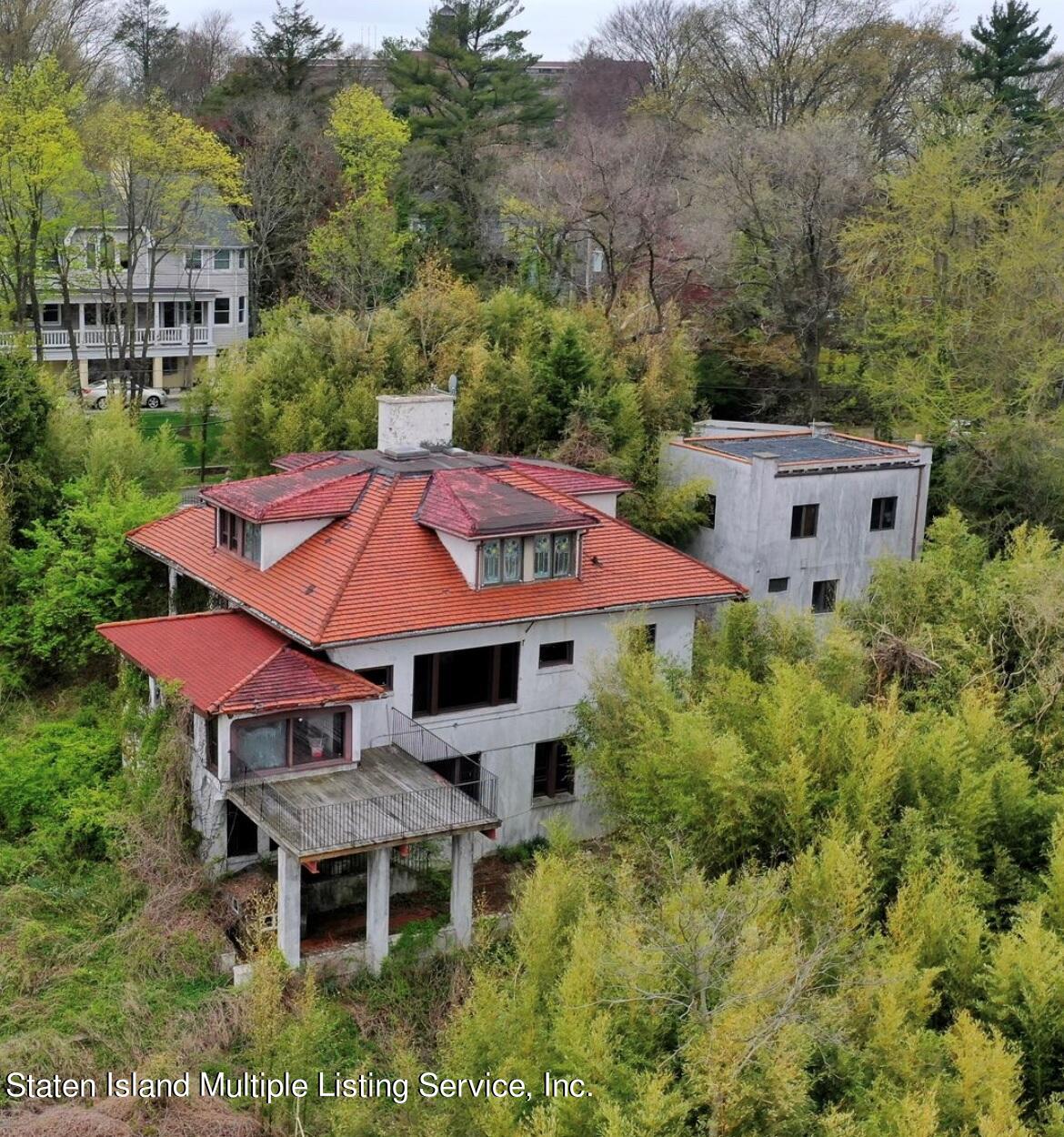 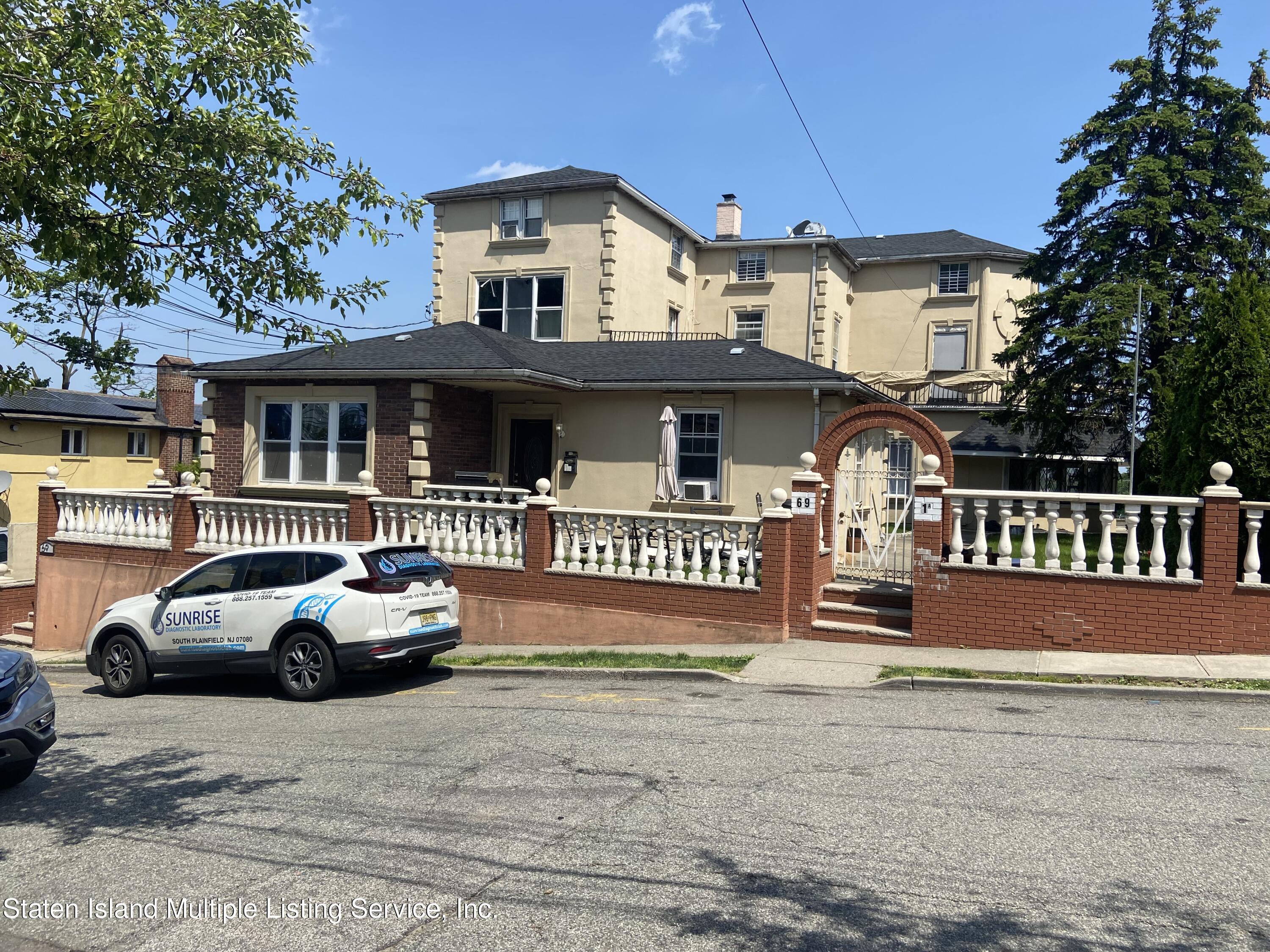 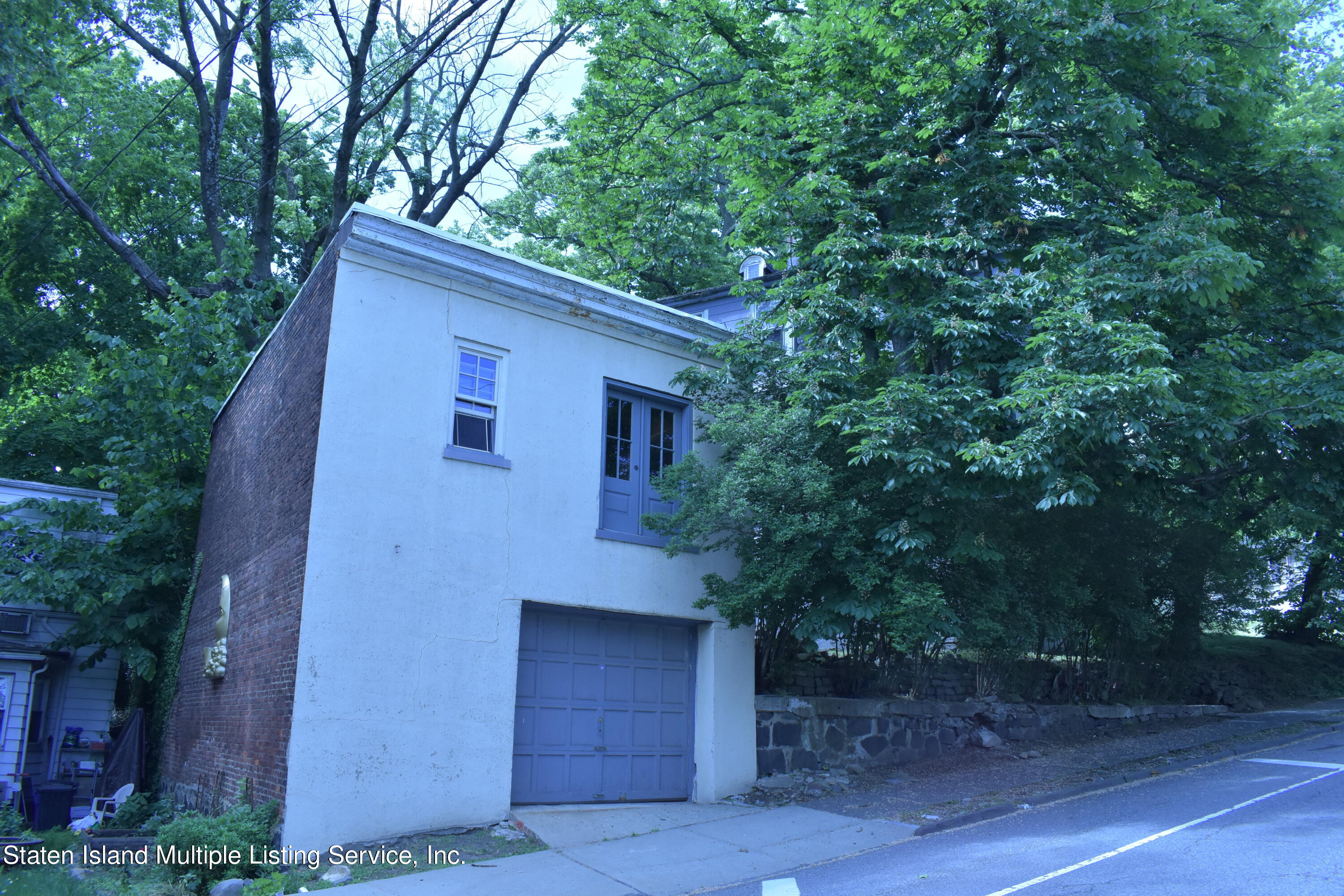 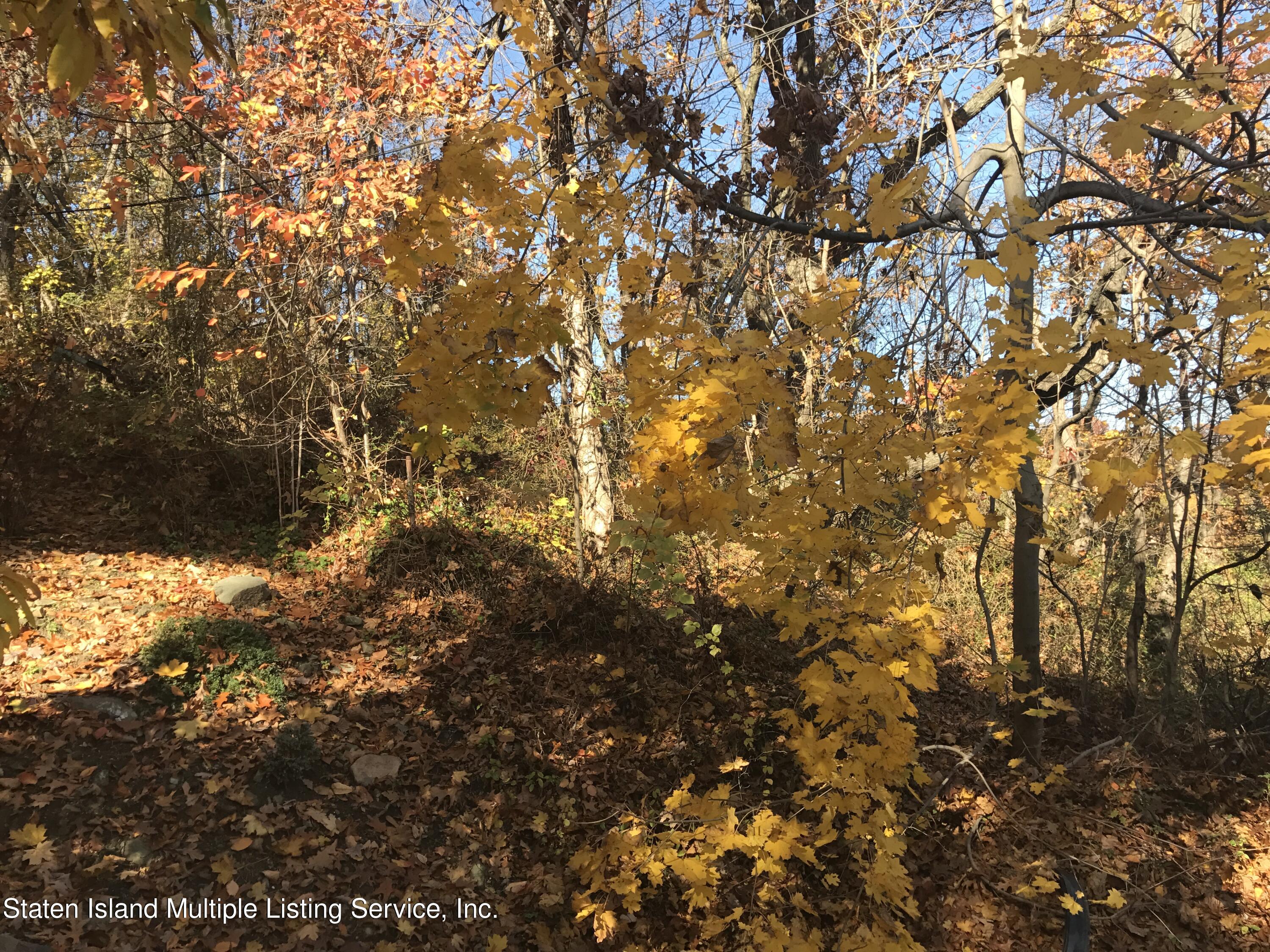 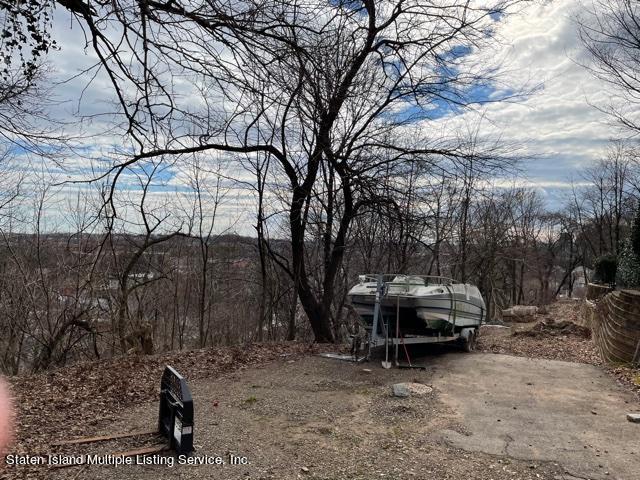