A South Shore community with its own marina, harbor and coastal park, Great Kills is a choice neighborhood for those seeking more space with easy city access.

Great Kills: All About This Staten Island Community

A South Shore community with its own marina, harbor and coastal park, Great Kills is a choice neighborhood for those seeking more space with easy city access. Border communities are Eltingville to the south, Arden Heights to the west, Bay Terrace and Richmondtown to the north, and it looks over the Lower New York Bay to the east. This large neighborhood also has a convenient town center and its own St. George bound express train stop. This makes it ideal for Staten Islanders who commute to Manhattan.
Present-day Great Kills dates back to the early 1600’s when it was settled by the Dutch, roughly the same time the English landed on Plymouth Rock. By the 1660’s, the British took possession of New Amsterdam (now New York City). At that time, the area was divided into two communities: Clarendon and Newton.
It was originally renamed “Giffords” after a local politician named Daniel Giffords. Consequently, Giffords Lane remains a central thoroughfare in the neighborhood to this day. The name also lives on in PS 32, The Giffords School. By 1865, at the end of The Civil War, the community was renamed Great Kills. A nod to Dutch history, the name is not as menacing as it sounds. “Kill” refers to a creek in ancient Dutch.
The area was mostly countryside before the opening of the Verrazano-Narrows Bridge in 1964. During the 19th century, the bay became known for its abundant fishing, and the area became a prominent fishing outlet. In turn, a number of resorts and renowned seafood restaurants populated the shoreline. The bridge to Brooklyn transformed the area and brought much residential growth. Hence, most homes found in Great Kills were built post-1964.
Great Kills Harbor is enclosed by a large peninsula, making for calm waters that are perfect for boating. It is for this reason that many Staten Islanders enjoy storing and sailing their vessels in Great Kills Marina. Surrounding the harbor is the expansive Great Kills Park, part of the Gateway National Recreation Area, and a secluded beach at the peninsula’s end. Because the land was purchased in 1929 and slated to be developed by New York City at that time, the Great Depression’s onset delayed this construction and the land was eventually purchased by the federal government, turning it into a national park.
Housing stock in Great Kills is mostly single family detached and semi-attached, though some condos are available in the Avon at Great Kills, Armstrong Gardens, and Port Regalle Condominium Complex on the water. Large two family and mother-daughter style homes can also be found here.
In addition to Great Kills Park and its beach, there are a few more waterside parks here: Crescent Beach Park and Seaside Wildlife Nature Park. Nature lovers of all ages can also enjoy Great Kills Veterans Playground, Siedenberg Park, and King Fisher Park. Children here have access to Great Kills Little League and Great Kills Swim Club. The little ones are zoned to attend PS 8, PS 37, PS 32, PS 53, IS 24, and New Dorp High School. Private schools found here are St. Clare and Rabbi Jacob Joseph School. Great Kills also has its own public library.
The major roadways in Great Kills are Arthur Kill Road, Amboy Road, and Hylan Boulevard. You can find most major conveniences on these streets, which feature a number of town centers and shopping plazas. Well-known businesses here include Holtermann’s Bakery (the oldest on the island), Andrew’s Diner, and the Marina Cafe.
The Great Kills train stop runs local or express and can often get to the Staten Island Ferry within 20 minutes during peak times. Local buses routes here are the s54, s74, s84, and the s84. Several express buses run to Manhattan: the SIM5, SIM6, and the SIM15.
Take the next step in owning a Great Kills home today by viewing all available listings in this neighborhood! 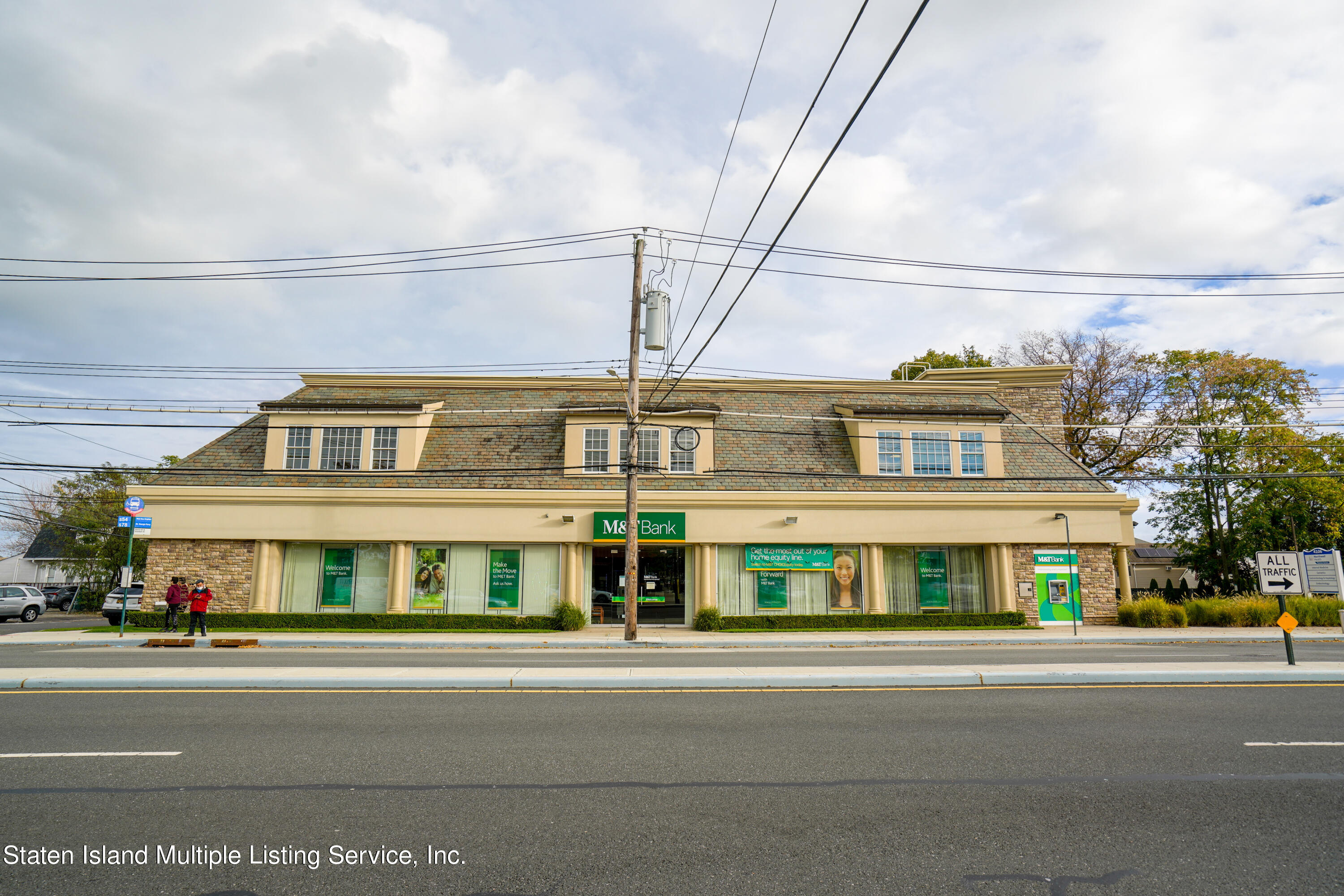 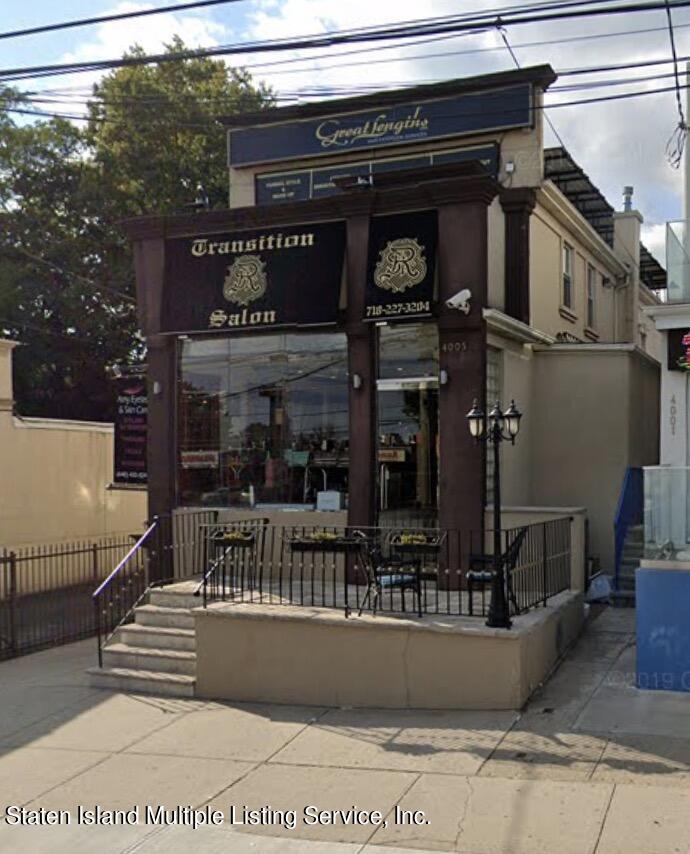 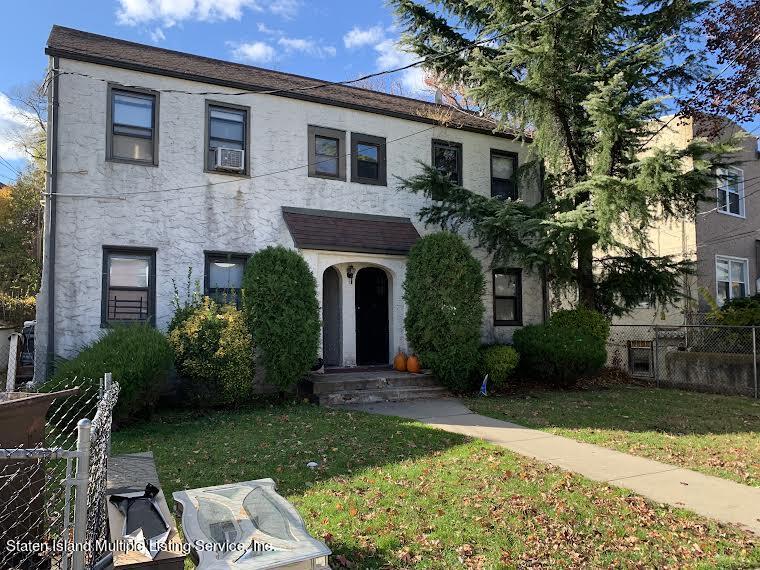 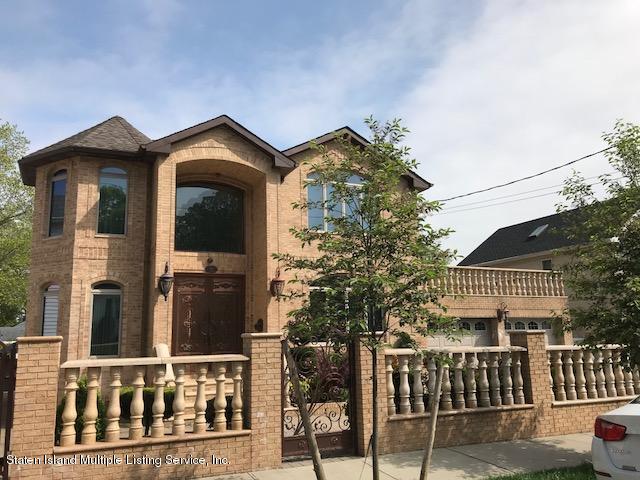 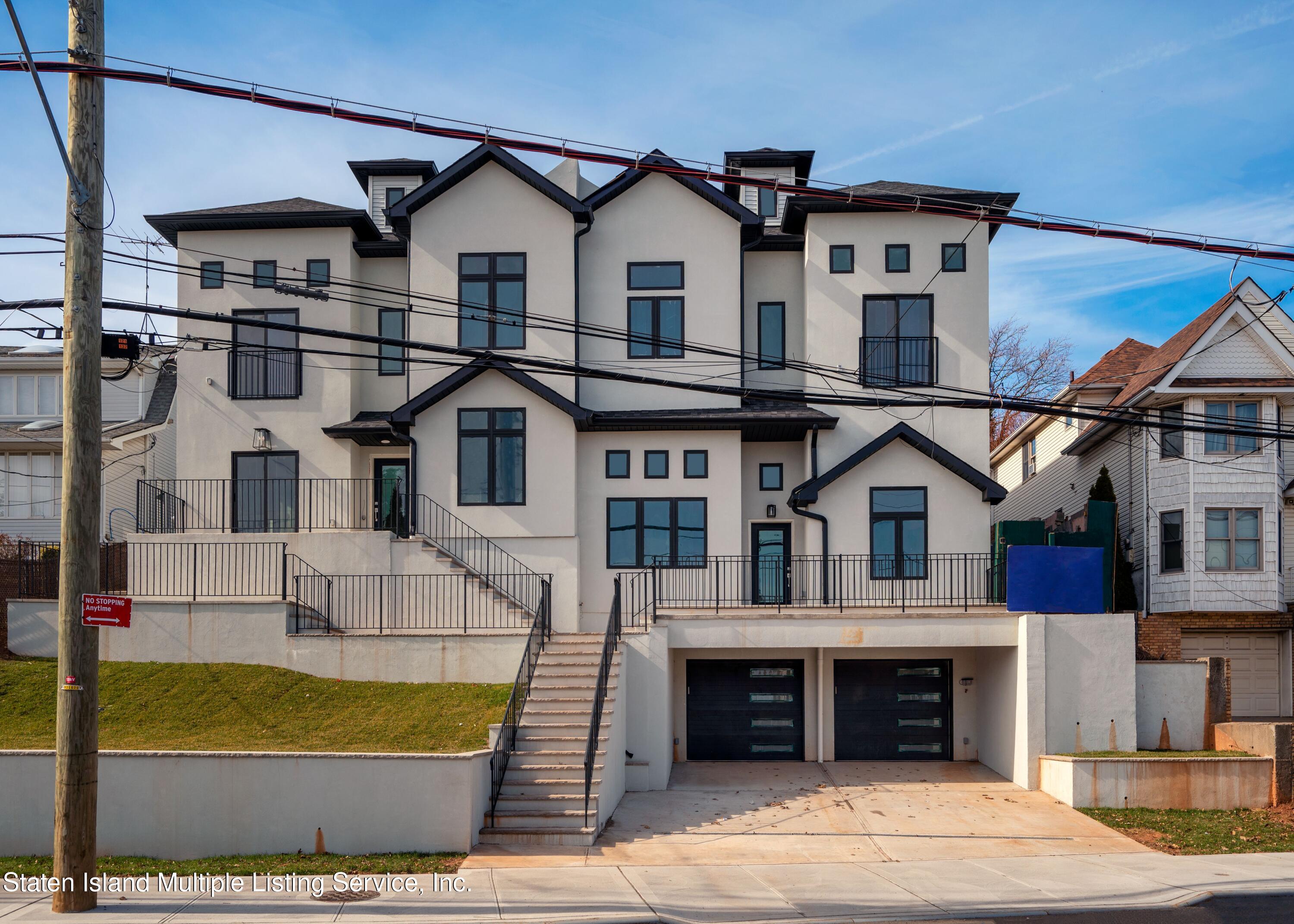