Grasmere is an east shore luxury community alongside Arrochar, Old Town, Emerson Hill, and Shore Acres. Each of these communities are upscale and this makes Grasmere at the center of it all in terms of respectability.
This area is known for stately homes, Grasmere Lake, the Grasmere train station, and the northern border featuring I-278.
Read on to learn more about life in Grasmere and all it has to offer!

Grasmere was originally part of the eighteenth century Staten Island village called Southfield, which was actually comprised of the island’s eastern villages. The village of Concord, still a community in present day Staten Island, was partially developed into a distinct community of its own by Sir Roderick Cameron.
The name can most likely trace its roots back to England’s famed Lake District which had a village called Grasmere. Cameron was a wealthy Canadian businessman who traveled quite a bit for work, so it is believed he had spent time in the Lake District. So by the mid-nineteenth century, his neighborhood, which had several lakes, was renamed Grasmere.

Home buyers look into Grasmere for several reasons. It is a community of choice for both investors and Brooklyn/Manhattan commuters because it lies directly south of I-278, one exit away from the Verazzano-Narrows bridge. Larger lots can be acquired here, some with lake views. Brady’s Pond, formerly Cameron Lake, is privately owned and is accessible to members only- the only swimmable lake in the five boroughs of New York City.
Schools in the neighborhood and surrounding areas are PS 48 William G. Wilcox, St. Joseph Hill Academy High School, PS 39 Francis J Murphy School, and Naples Street Elementary School.
As far as getting around Grasmere, three major roads run through here: Richmond Road, Hylan Boulevard, and Clove Road. Most of your everyday conveniences can be accessed here, and the Staten Island Expressway forms the northern border which quickly brings you to the Verrazano-Narrows Bridge or Goethals Bridge for commuting out of the borough. Grasmere has its own train stop on the SIRR and many local bus routes to get you around the island.
Think Grasmere could be your next home? Click the button below to see all homes for sale in this luxury neighborhood! 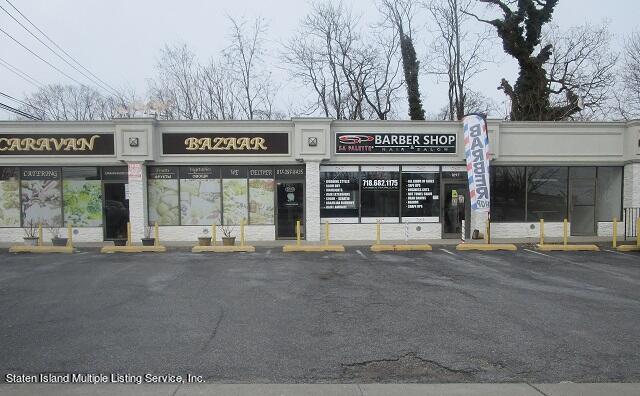 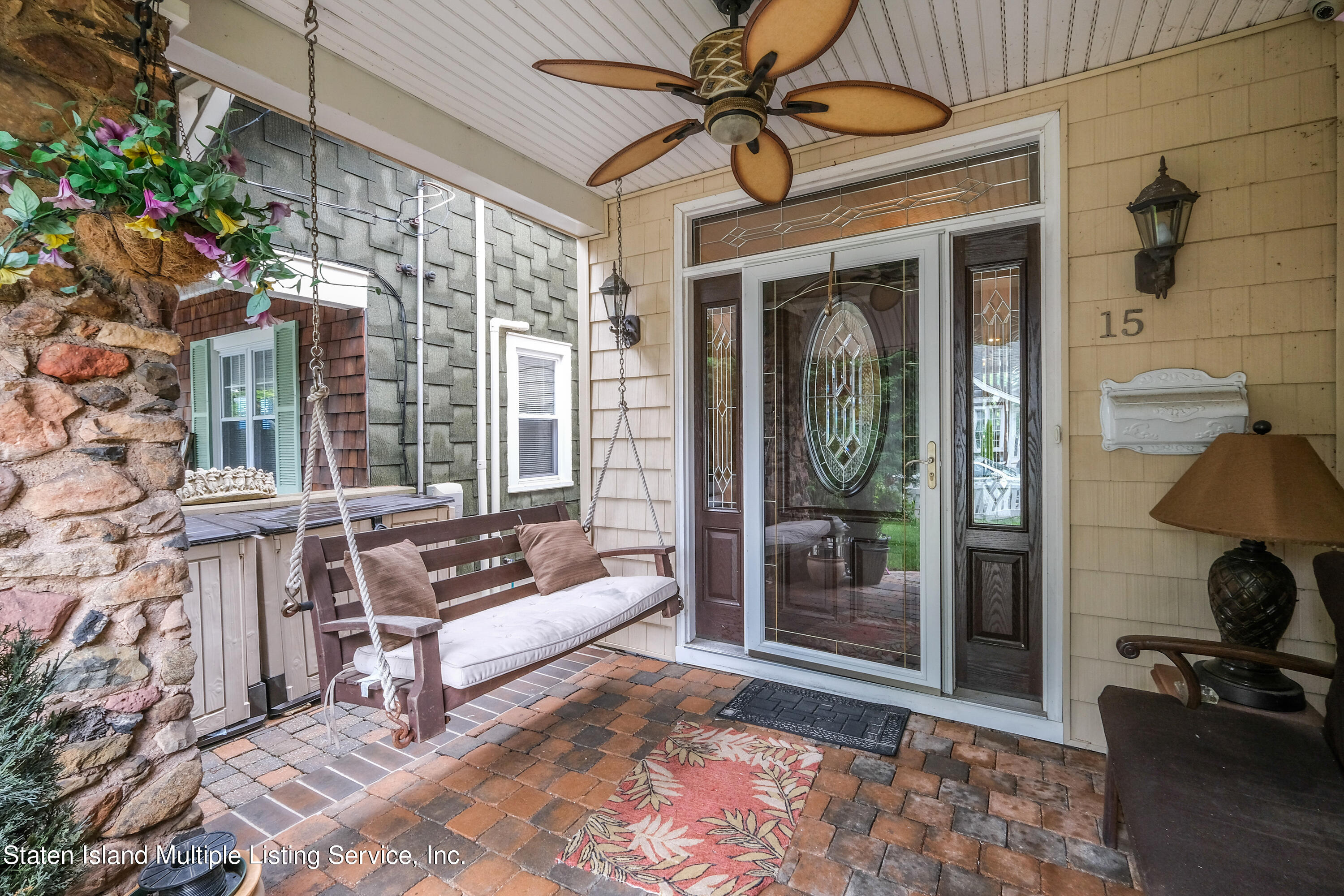 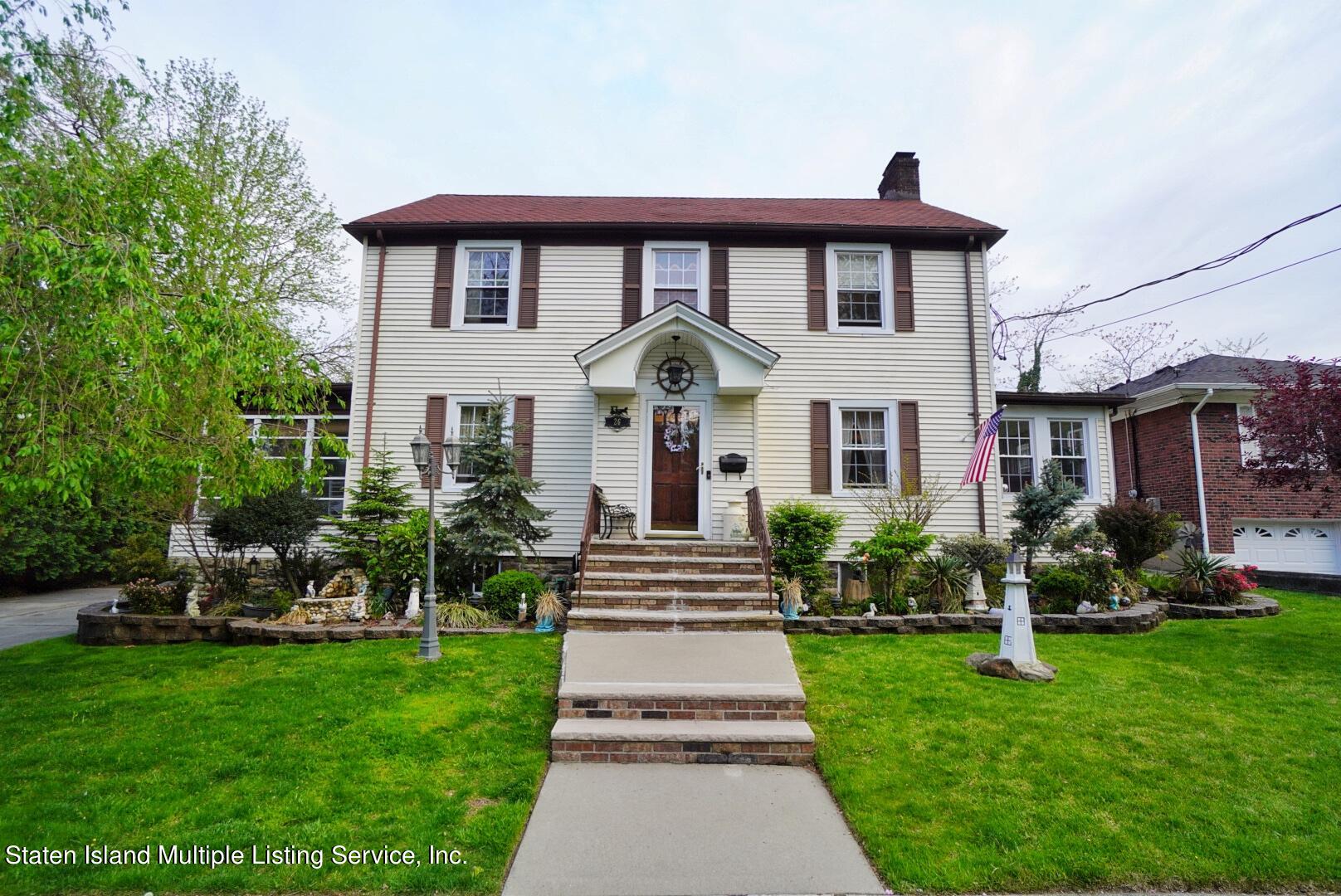 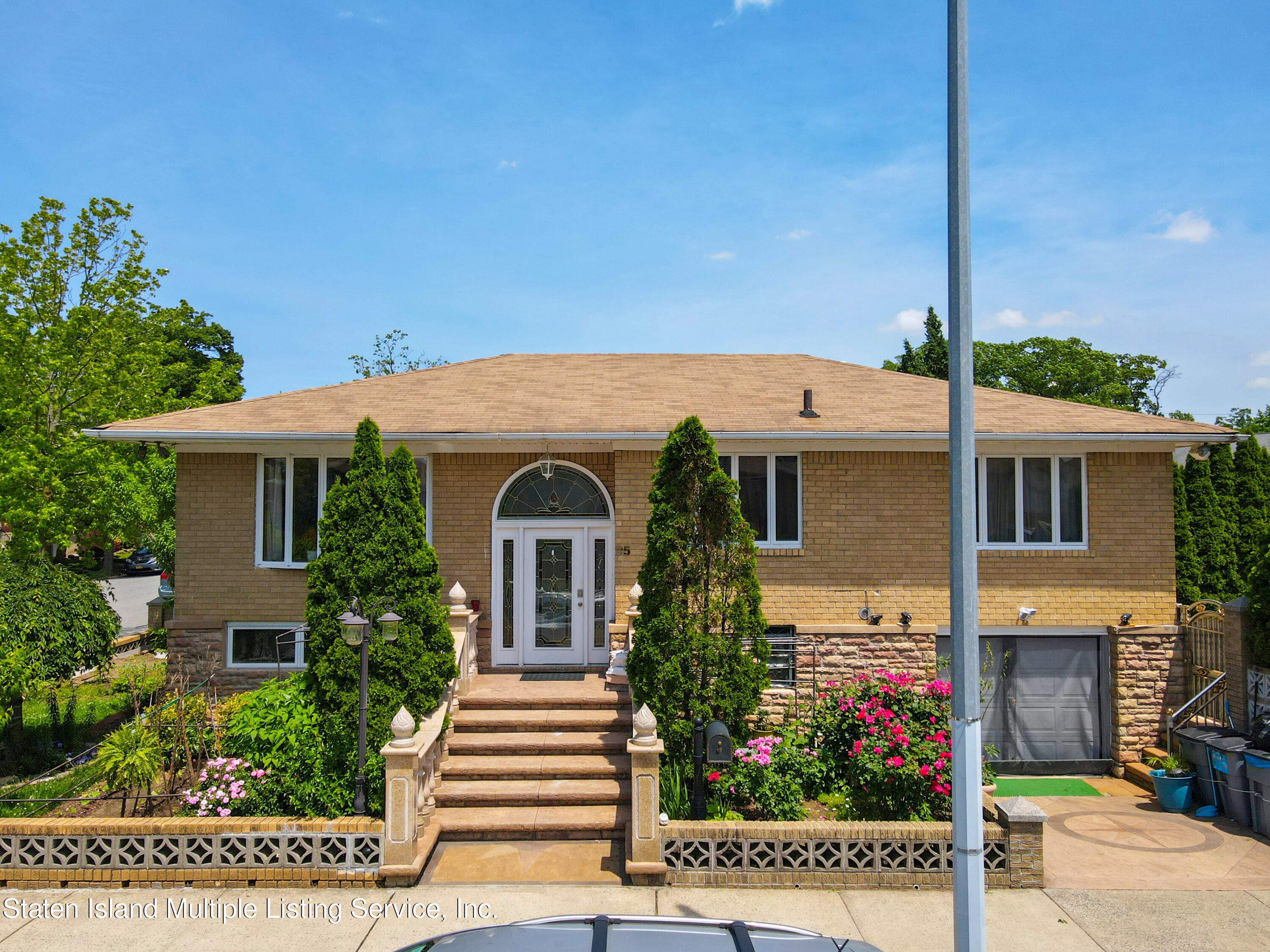 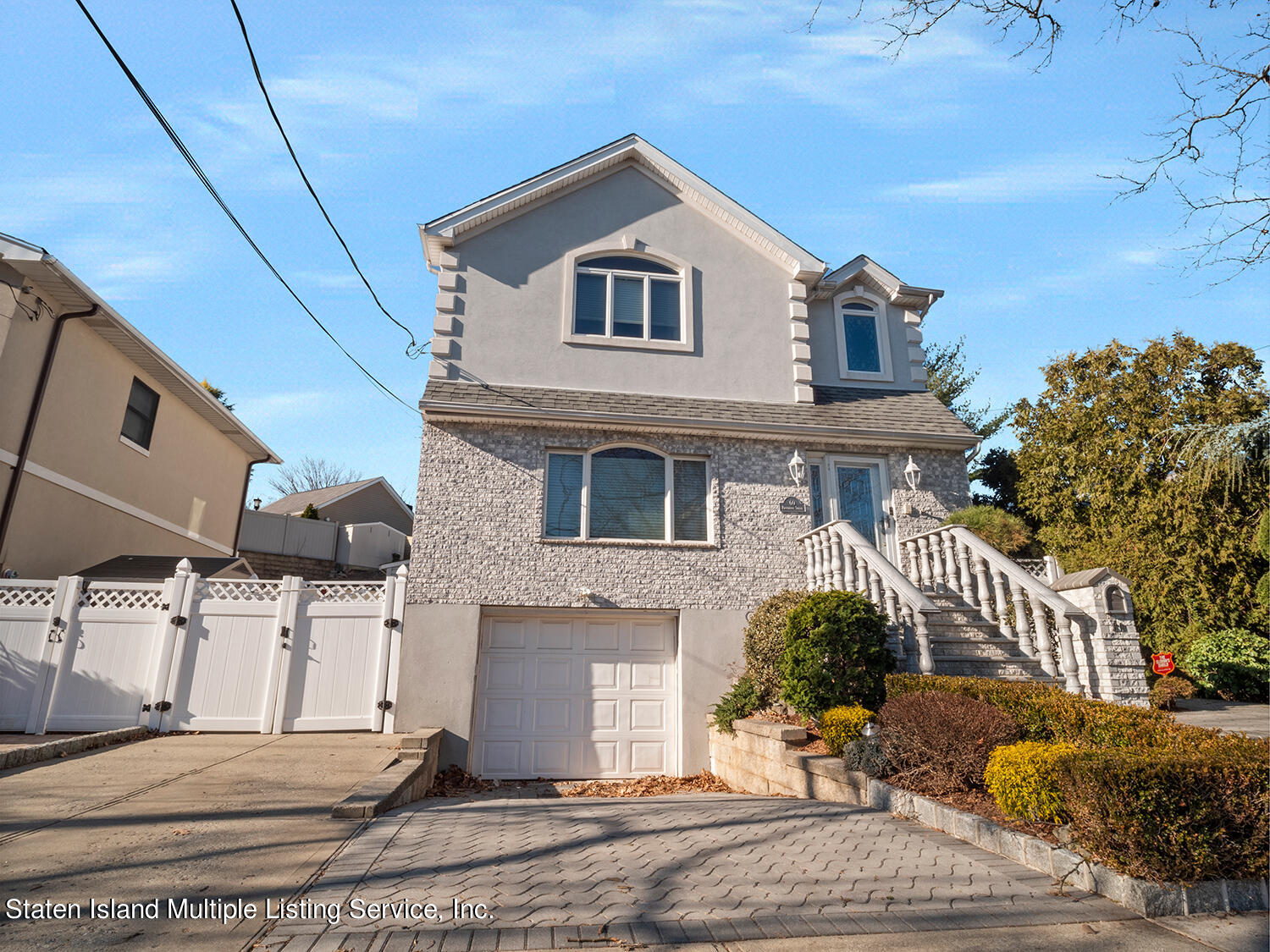 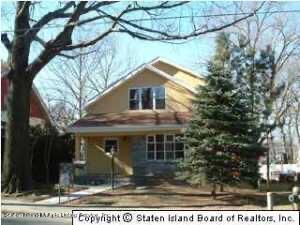