Tucked away just underneath the Staten Island Expressway, Emerson Hill is a decidedly affluent area alongside the likes of Todt Hill, Grymes Hill, Grasmere and Sunnyside.

All About Staten Island’s Emerson Hill

Tucked away just underneath the Staten Island Expressway, Emerson Hill is a decidedly affluent area alongside the likes of Todt Hill, Grymes Hill, Grasmere and Sunnyside. The topography provides a source of natural beauty that keeps property here very desirable for home buyers. Its closeness to the Verrazzano-Narrows Bridge is another neighborhood highlight.
The neighborhood’s origins can be traced back to the 1830’s, when a Massaschusettes lawyer named William Emerson visited Staten Island. He quickly fell in love with this mid-island neighborhood known at the time as Dutch Farms and decided to make it his new home. From 1841-1844, he served as county judge. William’s brother, the famed poet Ralph Waldo Emerson, would often visit him here. His home was built prior to the American Revolution and Ralph nicknamed this estate “The Snuggery.”
Later on in the next century, a real estate developer and prominent community leader named Cornelius G. Kolff built up this area during the 1920’s and 30’s. The Snuggery, which was located at 37 Douglas Road, ended up burning down in 1855. Kolff however had a huge appreciation for Ralph Waldo Emerson’s work. In a move that would further immortalize the poet, Kolff renamed the neighborhood Emerson Hill.

If you love the quietude of a secluded neighborhood which is also not far from our modern conveniences, Emerson Hill could be the ideal community for you. This area is just northeast of Todt Hill, the highest point on the eastern seaboard south of Maine. As such, you can expect some lovely views from up here. To help place you geographically, the neighboring Grymes Hill is a little more well-known as the home of Wagner College. Each of these hills together are known as the “backbone of Staten Island.” You can expect sweeping, often panoramic views of lower Staten Island, Brooklyn (particularly the Verrazzano-Narrows Bridge), and New Jersey.
Properties here are definitely on the higher end. Many homes are listed for $1 million+ with just a few on the more average end. The major roads running that form Emerson Hill’s boundaries are Richmond Road, Clove Road, and Ocean Terrace. Much of the neighborhood is wooded with dense foliage. The area is populated by mostly older classic architecture with some newer construction homes built post-1980 through the 2000’s.
Newer homes are mostly on the northern end of Emerson Hill, with the older classic homes found more so on the southern end. You’ll find old word colonials from the early 1900’s, English tudors, and more grand center-hall colonials with the newer stock.
Students living in Emerson Hill are served by PS 48 William G. Wilcox. Junior high students are zoned for IS 49 Bertha A. Dreyfus on 101 Warren Street, and high school students for Concord High School. There are a number of other options in the area you can also look into: the Michael J. Petrides on Ocean Terrace, Staten Island Community Charter School on St. Paul’s Avenue, or several nearby private schools. Catholic students can attend The Academy of St. Dorothy in Old Town, the St. Sylvester School in Grasmere, and St. Joseph Hill Academy in Arrochar.
As for getting around in Emerson Hill, the Staten Island Expressway I-278 is just along the northern border and provides fast access to the east and western ends of Staten Island as well as the Goethals Bridge to New Jersey and The Verrazzano-Narrows Bridge to Brooklyn. Though most who live here drive, there are a few local bus routes in the vicinity: the s74, s76, and s86 on Richmond Road southbound and Targee Street northbound, the s53, s66 and s78 on Clove Road, and the express bus like SIM 15 on Targee Street to Manhattan. Grasmere is the closest train stop.
Thinking Emerson Hill could be your next place to hang your hat? View all of Emerson Hill’s homes for sale here! 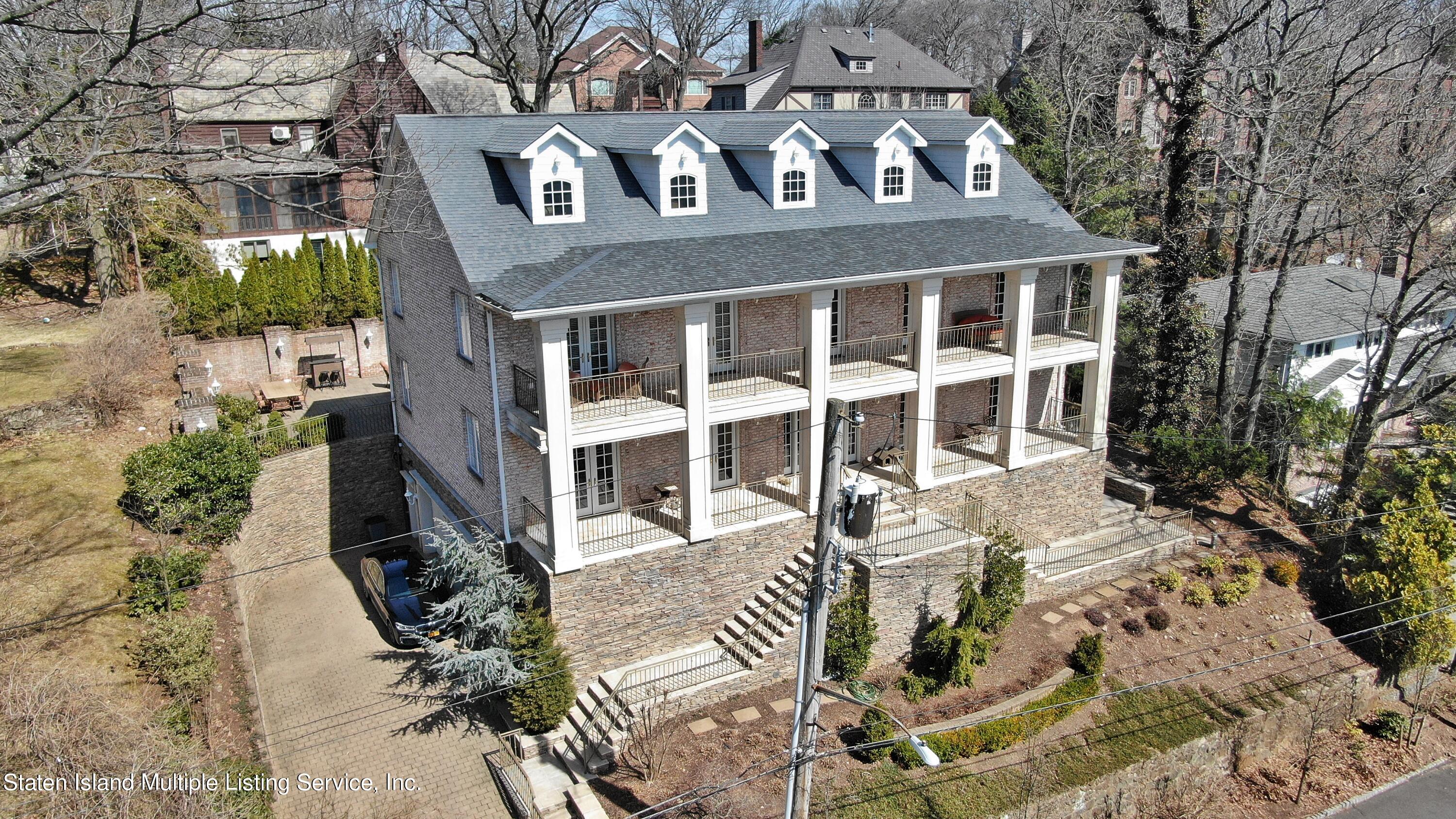 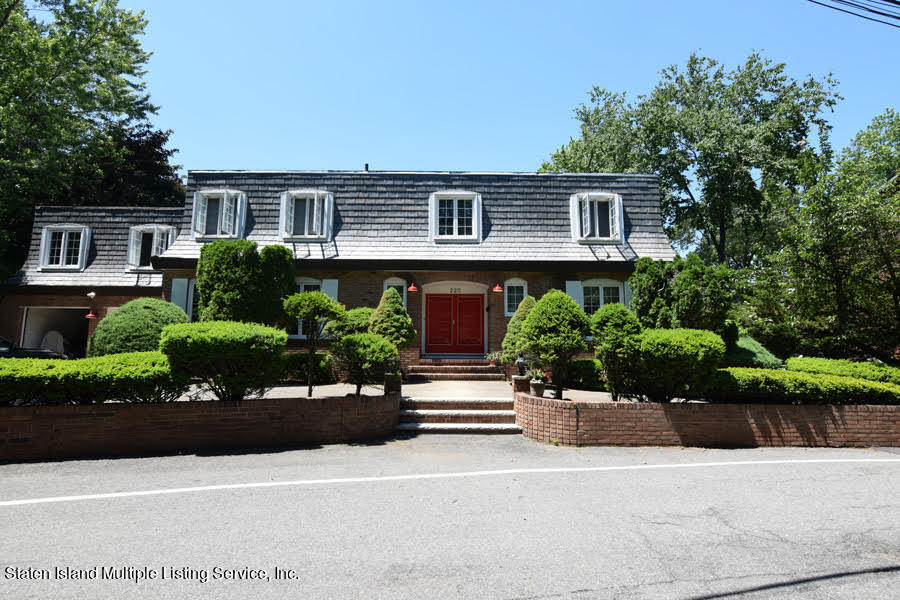 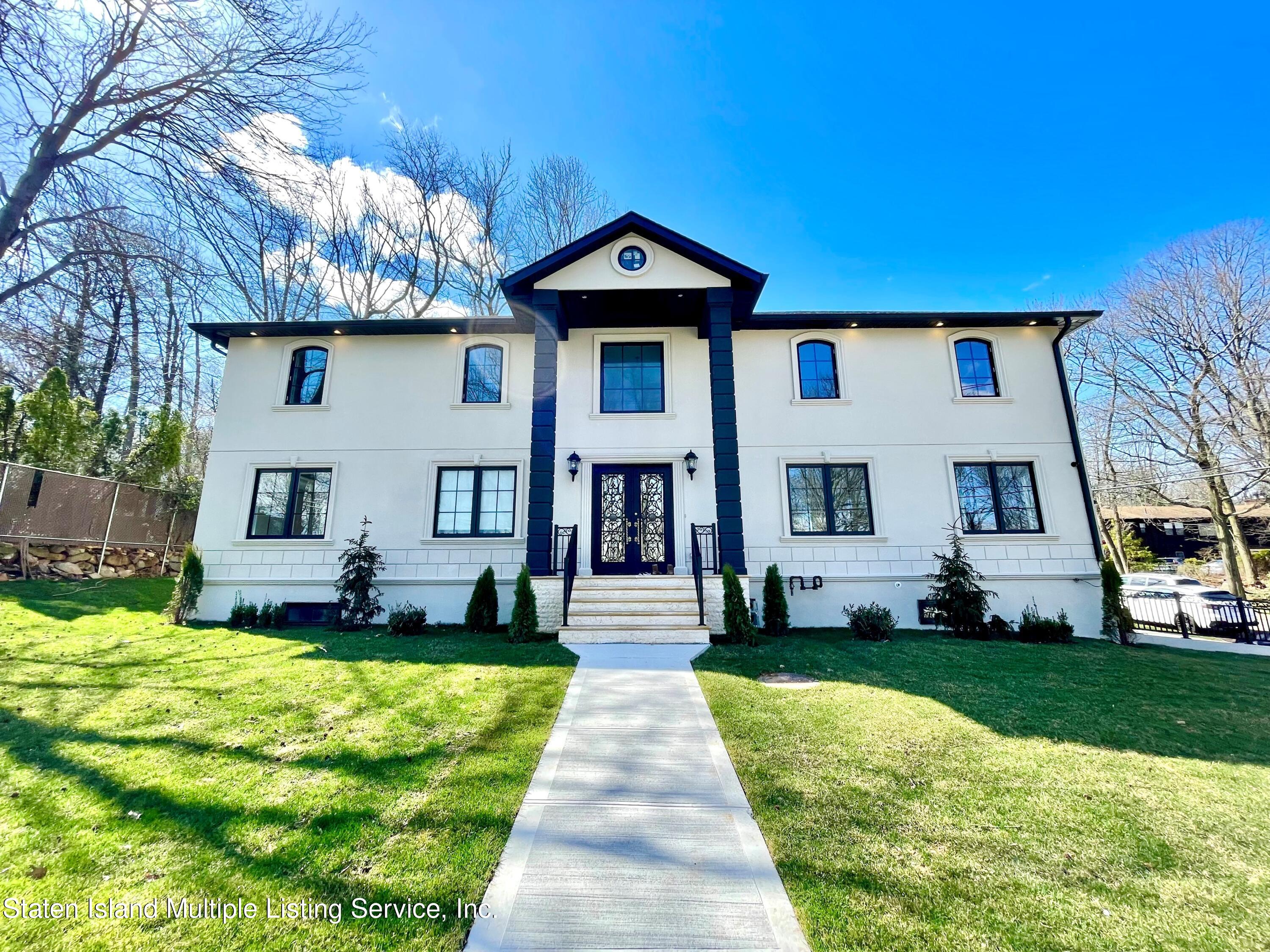 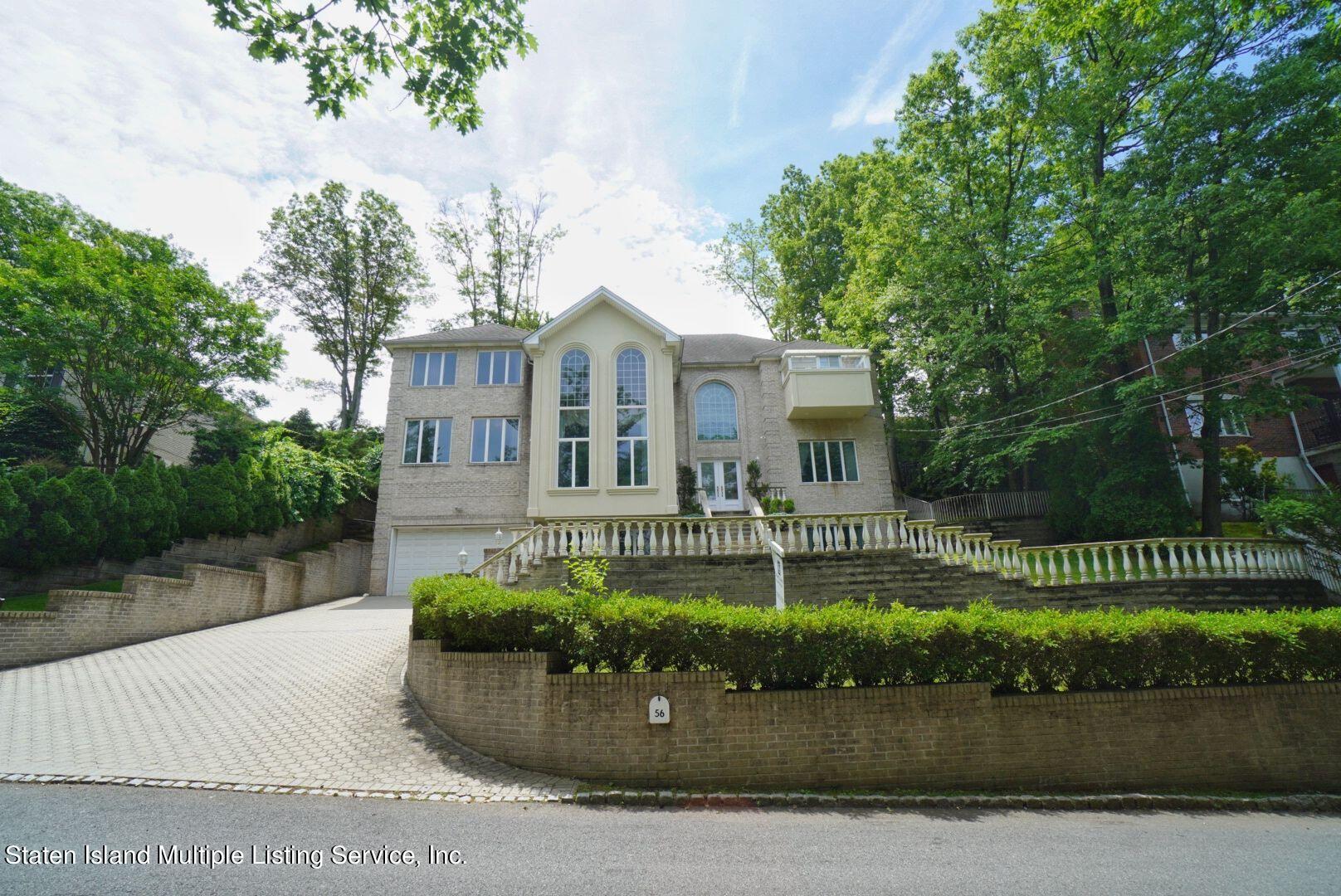 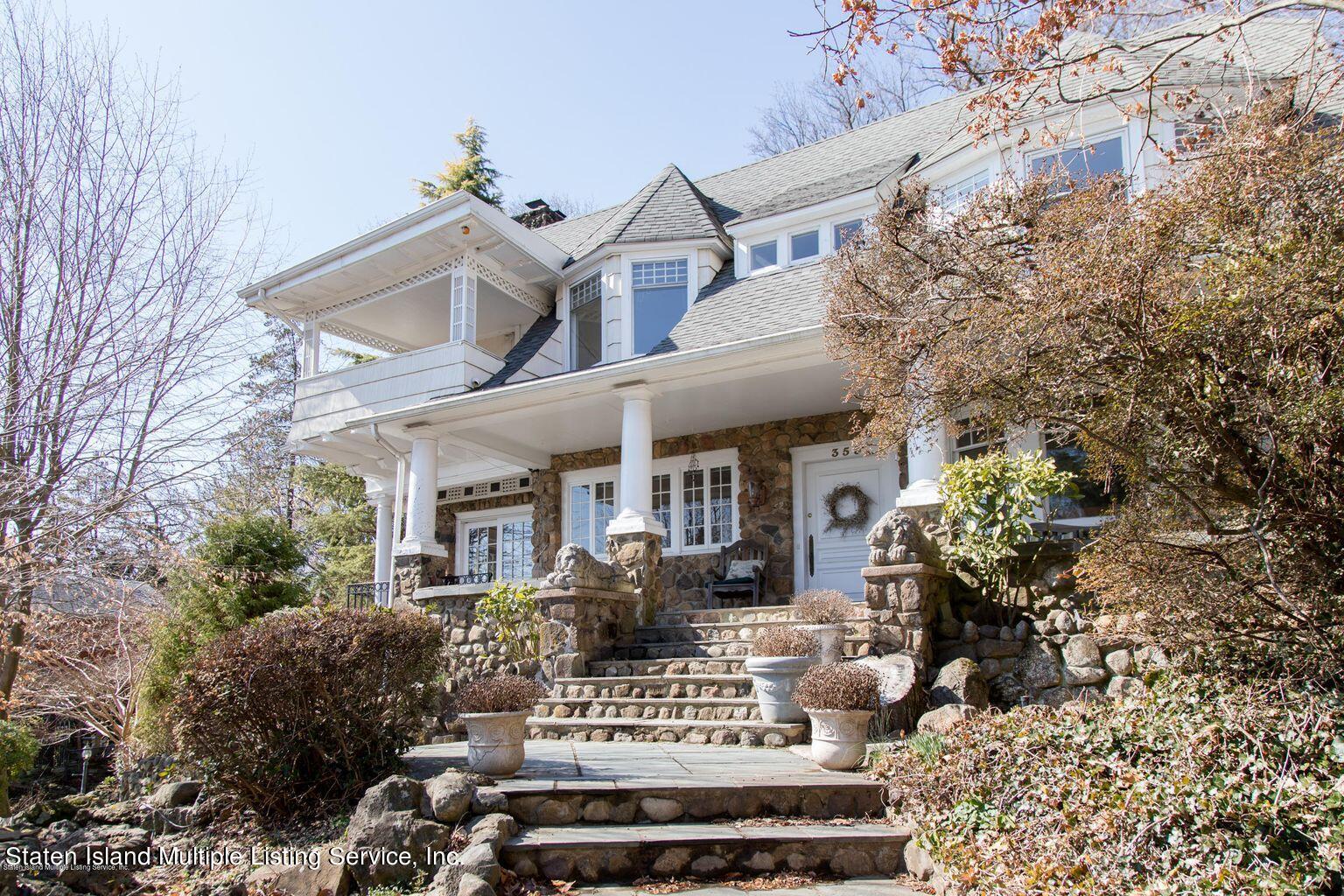 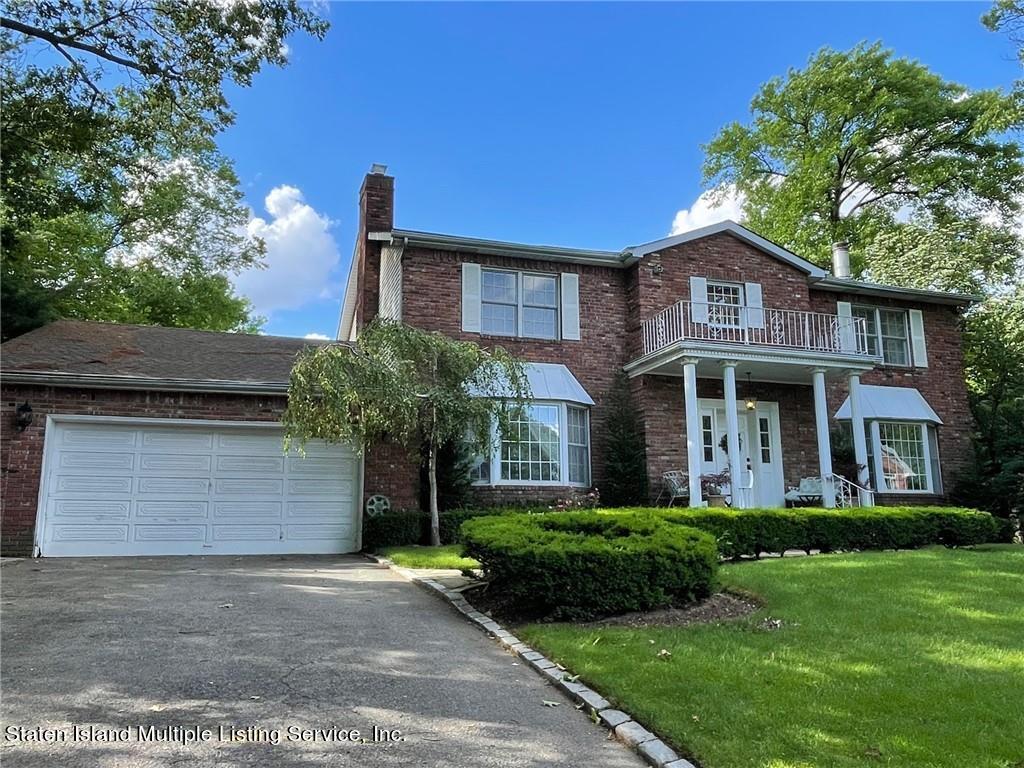