The neighborhood of Eltingville is a wonderful place to raise a family in the quiet South Shore.

Eltingville: All About the Neighborhood

The neighborhood of Eltingville is a wonderful place to raise a family in the quiet South Shore. This upper-middle class community sits along Staten Island’s east shore just south of Great Kills and north of Annadale. Korean War Veterans Expressway marks off its western boundary, and to the east the neighborhood overlooks the Raritan Bay. Since it has its own express stop on the SIRR, you could be in the city within an hour when connecting to the free ferry. Read on to learn all about life in Eltingville!

This area was first colonized by the Dutch and French Huguenots. The community was originally referred to as Southside, then later on as Seaside. In the latter part of the 1800’s, the name Eltingville was adopted after the Dutch Elting family who were prominent settlers in the neighborhood.
Like much of Staten Island, Eltingville was mostly farmland until the mid-twentieth century. Eventually Richmond Avenue became a main road for Staten Islanders and remains so to this day. Eltingville’s commercial district arose around the train station, which is also located on Richmond Avenue. This thoroughfare features several prominent restaurants and specialty stores, as well as Staten Island’s longstanding pharmacy Delco Drugs, which maintains its vintage exterior.
Many homes here are over 100 years old, though the majority of homes were built post-1950. The biggest development boom happened between 1965 and 1975, coinciding with the Verrazano-Narrows Bridge opening. There are some homes that predate the 1800’s. The most well-known of these are the Brougham Cottage and the Woods of Arden House, both built in 1720. The Woods of Arden House is hidden behind lots of trees on Hylan Boulevard. Brougham Cottage was designated a city landmark in 2016 and is located at 4745 Amboy Road.

Neighborhood homes are large one and two-family detached, but the community is fairly large and many condo units can be found here as well. You can also find practically any kind of home style here- Eltingville has classic old world colonials, ranches and hi-ranches, tudors, townhouses and semi-attached homes.
Eltingville also provides its families a strong school system. PS 42, located at 380 Genesee Avenue is appropriately called The Eltingville School. PS 55 The The Henry M. Boehm School is on 54 Osborne Street. The Elias Bernstein School at IS 7 serves middle school children, and highschoolers attend Tottenville High.
A selling point for many home seekers here is the ease of transportation. In addition to Richmond Avenue, Amboy Road and Hylan Boulevard give access to conveniences all around the South Shore. Residents who commute to Manhattan not only have access to the express train to St. George, Eltingville also has its own transit center. At the intersection of Richmond Avenue and Arthur Kill Road, this hub features a park and ride, food and beverage vending machines, and Metro card dispensers.
Bus routes from this transit center get you just about anywhere you need to go on the island. Local bus lines here are the s55, s56, s59, s74, s84, s89, and select bus route s79 SBS. On Hylan Boulevard you can also catch the s78. Express bus lines here will give you one-shot access to neighborhoods all over Manhattan: the SIM1, SIM1c, SIM4, SIM4c, SIM5, SIM6, SIM7, SIM8, SIM10, SIM22, and SIM31. The SIM15 is also in Eltingville on Arhur Kill Road.
There are a few small parks here and more expansive parks nearby. Around the border of Eltingville to the north is the Staten Island Greenbelt, and to the south in Annadale is the impressive Blue Heron Park Preserve. Perhaps the most desired outdoor feature of Eltingville is the shoreline along The Raritan Bay. This is the site of a luxury waterfront development on Wakefield Road.
See all Eltingville listings for sale here to start your journey in this awesome neighborhood! 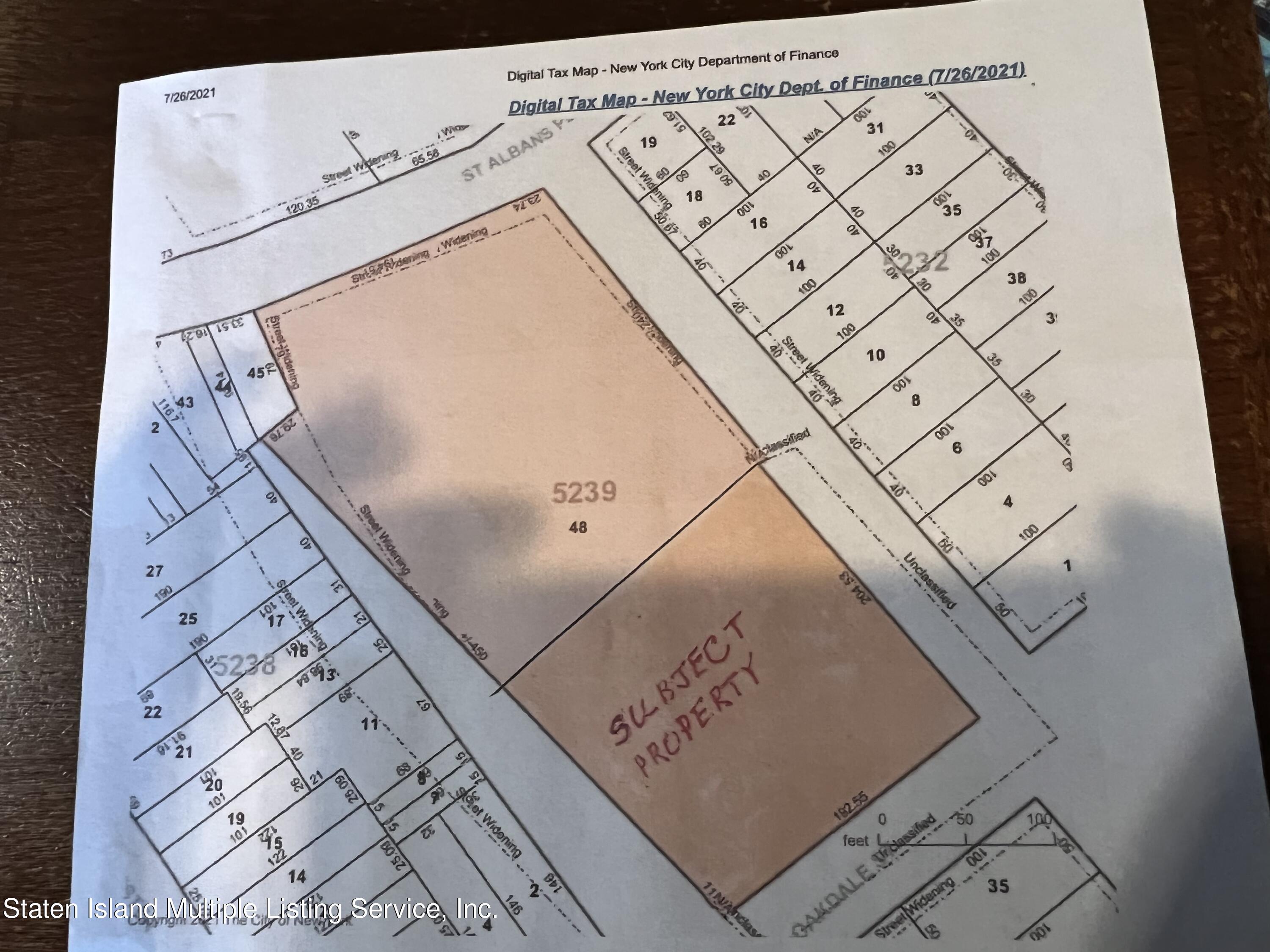 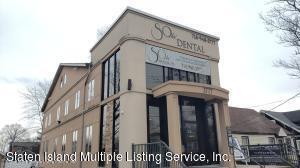 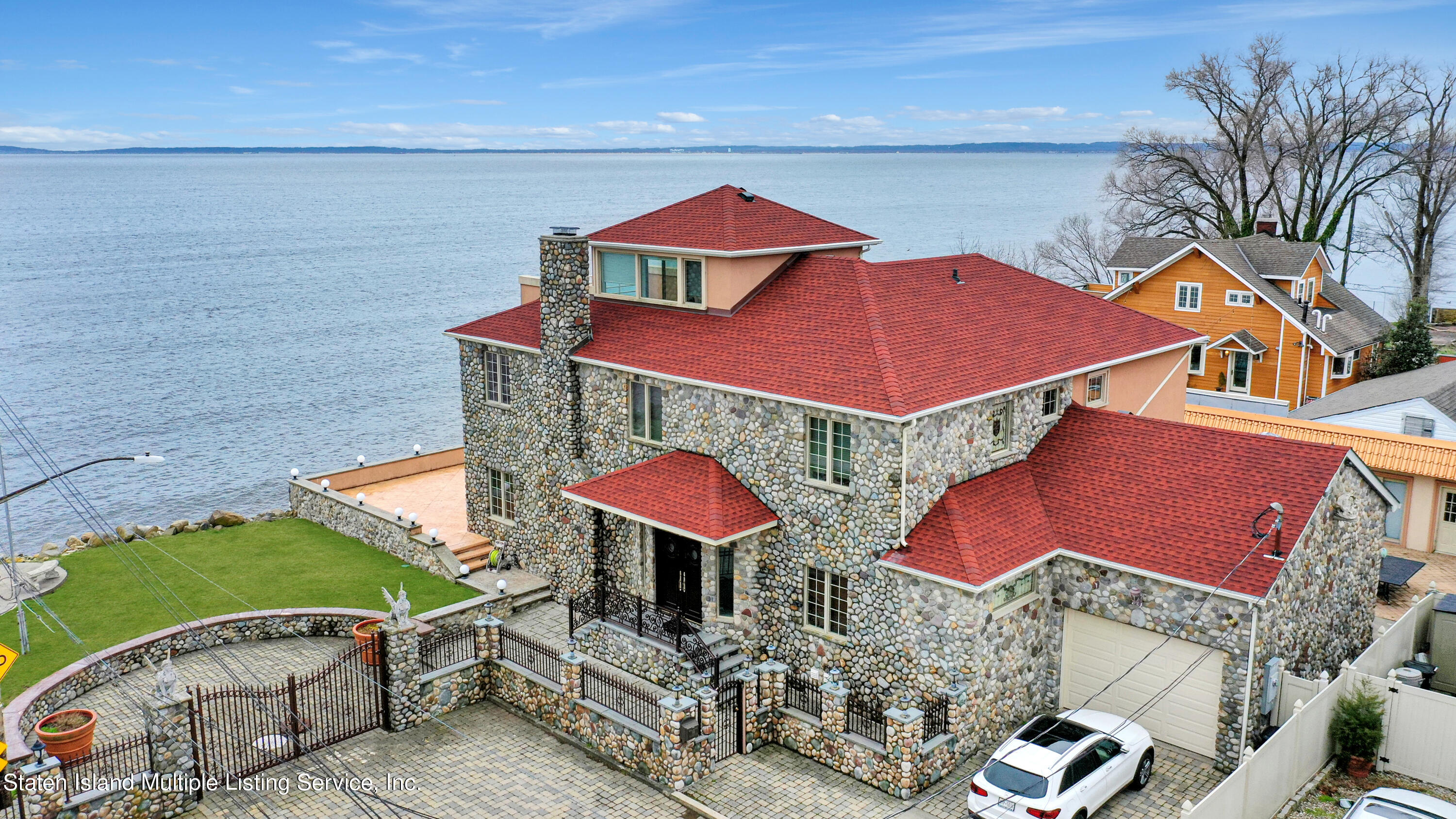 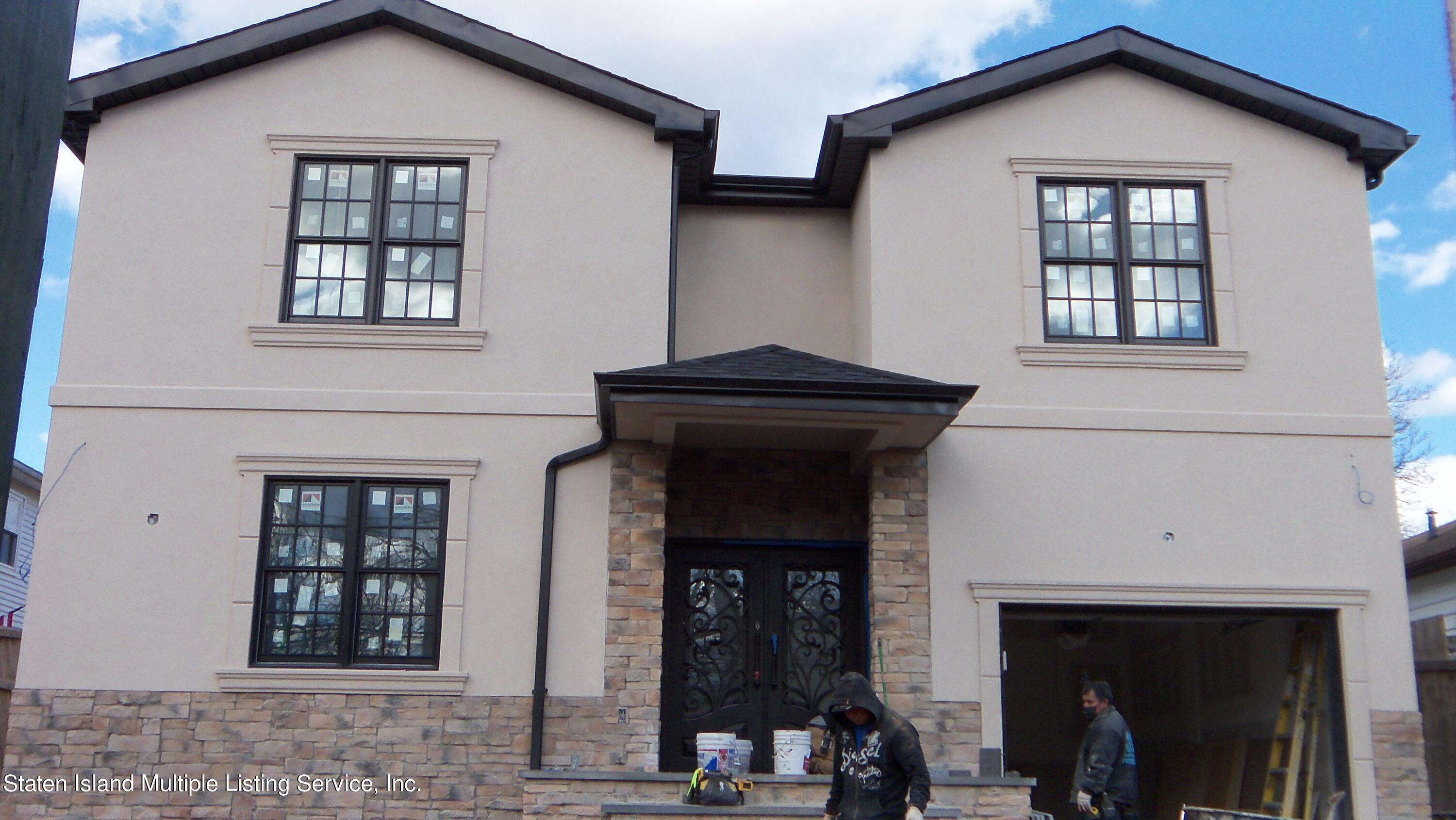 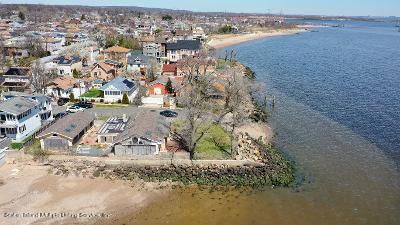 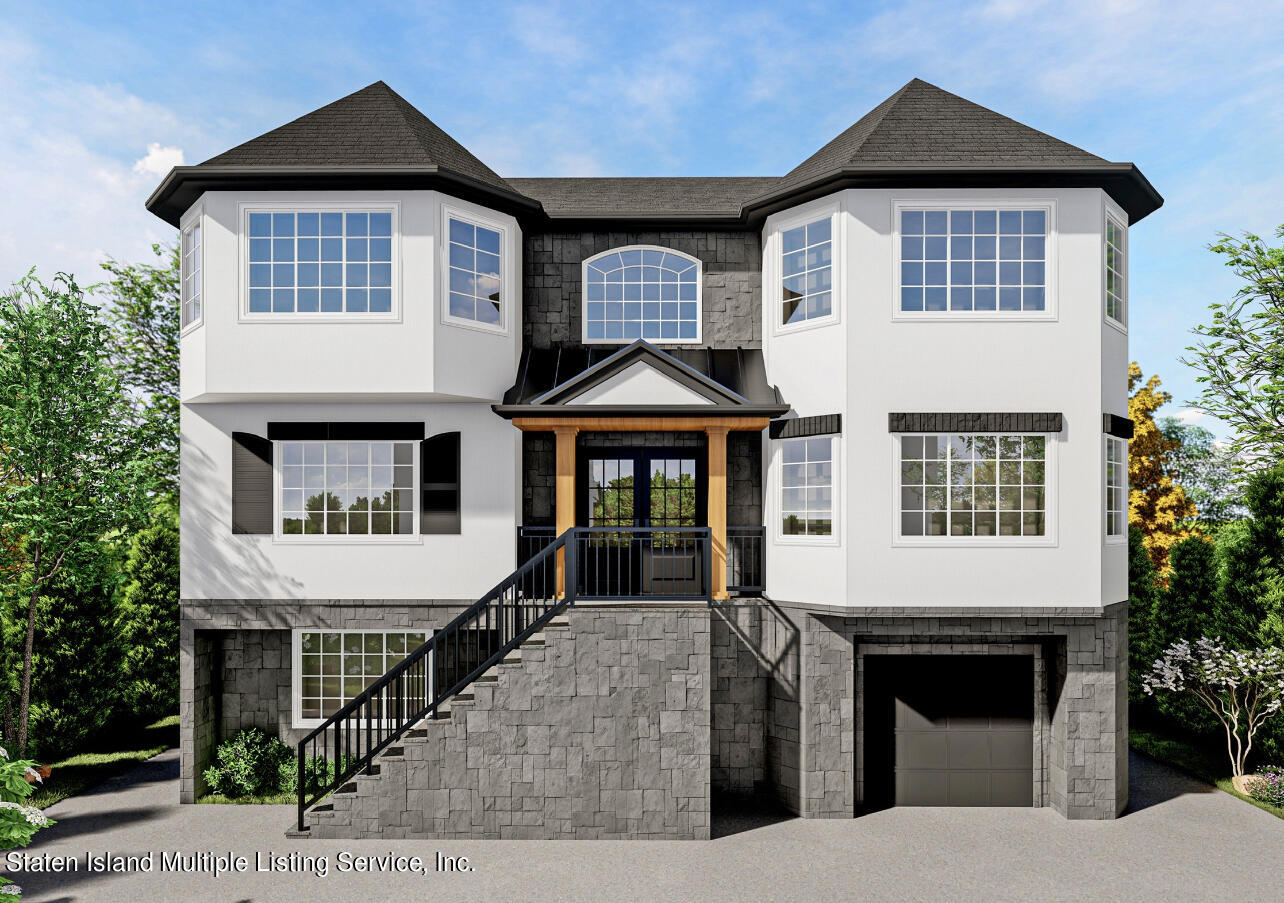