Convenient, safe, picturesque, and bordering one of Staten Island’s most well-loved parks, Castleton Corners has it all!

Convenient, safe, picturesque, and bordering one of Staten Island’s most well-loved parks, Castleton Corners has it all! This upscale North Shore community is often linked to the neighboring areas of Westerleigh, Sunnyside and Meiers Corners.

An important political figure in the 17th century, Thomas Dongan was appointed Governer and Admiral of The Province of New York. During his tenure, Dongan received 5,100 acres of the land along the northern end of Staten Island. At the time, Staten Island was divided into four sections: Westfield, Northfield, Southfield, and Castleton, the latter defined by Dongan’s land. This area was eventually broken down into five neighborhoods; one of them retained the original name as Castleton Corners.
The name stems from the area of Cassiltowne in County Kildare, Ireland. The first records we have of the Castleton Corners name go back to 1872, when a post office using the moniker was opened. Prior to that time, the community was known as Centerville.

This neighborhood spans from Forest Avenue to the North down to I-278 on the southern end. Being on Staten Island’s northern end, Castleton Corners features lots of older classic architecture like colonial homes and tudors from the early twentieth century.
While it is suburban in character, Castleton Corners is considered a high end neighborhood. Residents here enjoy a good school system and lush, tree-lined streets. Homes here are primarily detached, with some semi-attached homes found here as well. Typically, you can also find a few two-family properties on the market.
Perhaps Staten Island’s most popular park, Clove Lakes Park is nestled along the eastern end of Castleton Corners. The three interconnected lakes provide a haven for wildlife enjoyed by the park’s visitors, who can also rent paddle boats in the summer. The park also offers hiking trails, sports fields, concession stands, a playground, and the luxurious Stone House restaurant on the water. A small cemetery named Fairview Cemetery is located on the southern end.

Getting Around in Castleton Corners

Residents of this North Shore neighborhood benefit from its location along I-278. This makes a commute to the Goethals or Bayonne Bridge just minutes away. The main road here is Victory Boulevard, which is an important thoroughfare for Staten Island and has everything from gyms to pubs and grocery stores. Other than Victory Boulevard, Jewett Avenue, and Manor Road, Castleton Corners streets are very quiet.
Victory Boulevard also has many bus lines for public transit riders. The s61, s62, and s66 all travel to St. George. The s61 will take you to the Staten Island Mall in the other direction. Along Manor Road is the s54 which goes to Seaview Hospital and Eltingville. Along Slosson Avenue on the eastern neighborhood border you can access Manhattan express bus routes SIM3, SIM3c, and SIM34.
Kids can attend a few different schools in this area. Public school children in Castleton Corners will likely attend PS 29 or PS 30 for elementary school. For middle school students, IS 51 and IS 27. High school students here are zoned for Wagner High School. St. Teresa School is also near Cloke Lakes Park on Victory Boulevard. 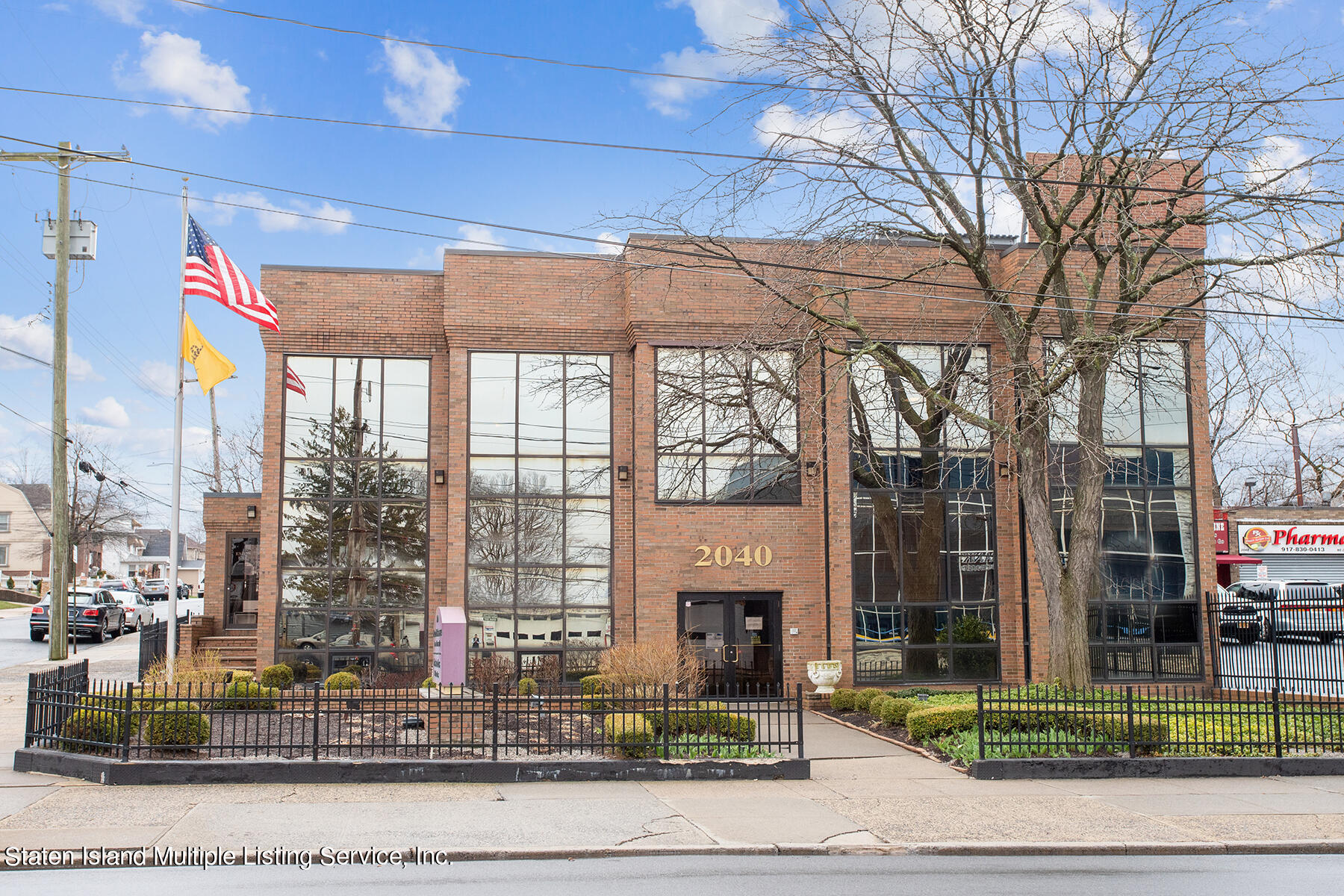 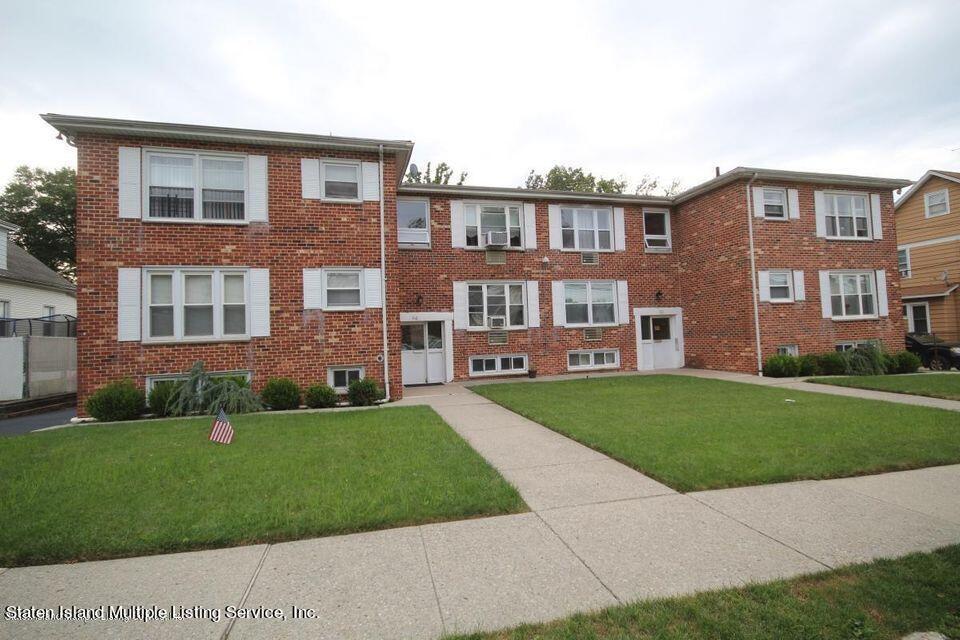 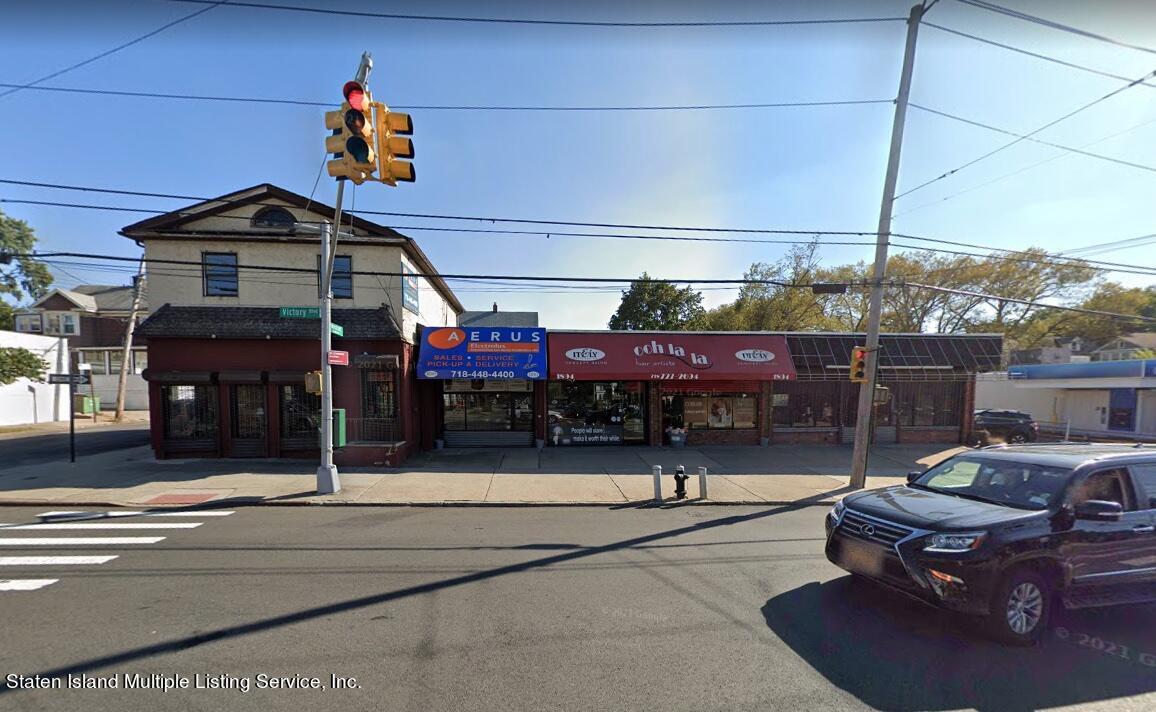 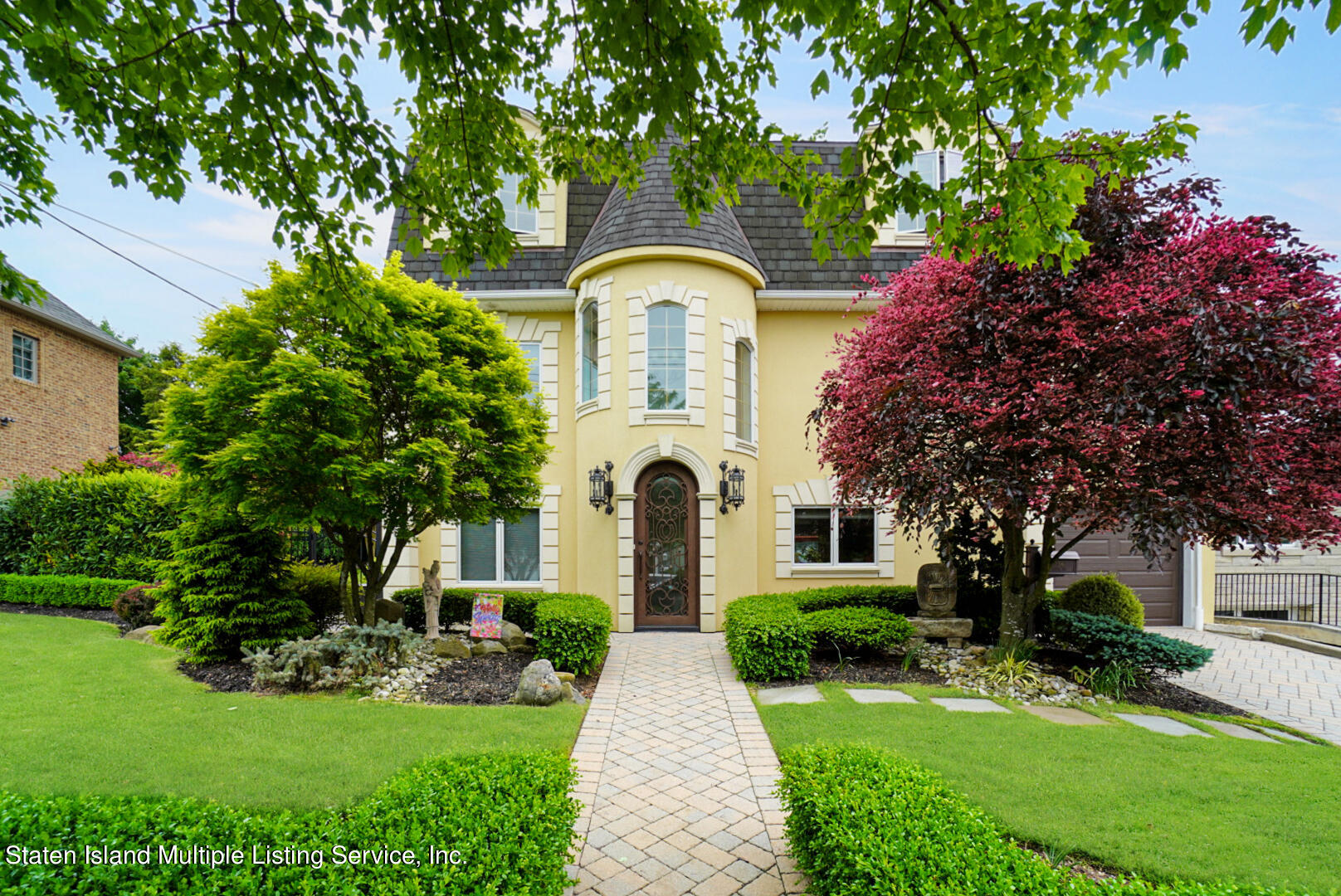 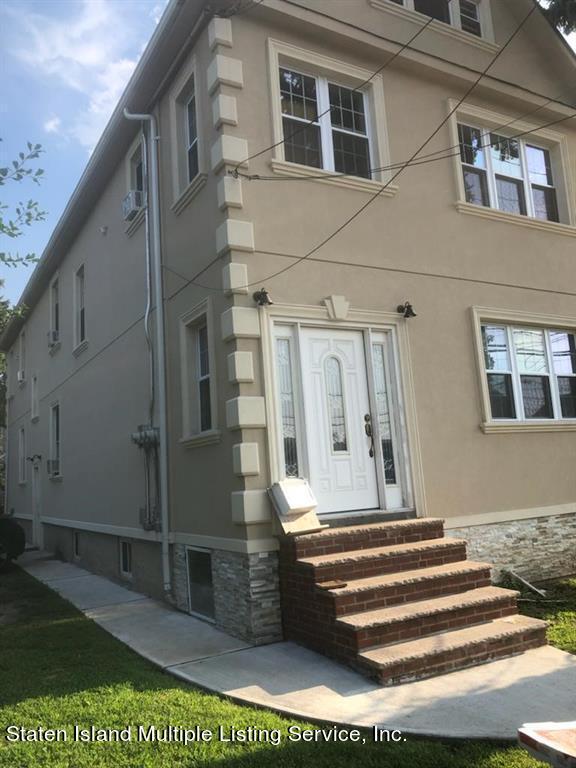 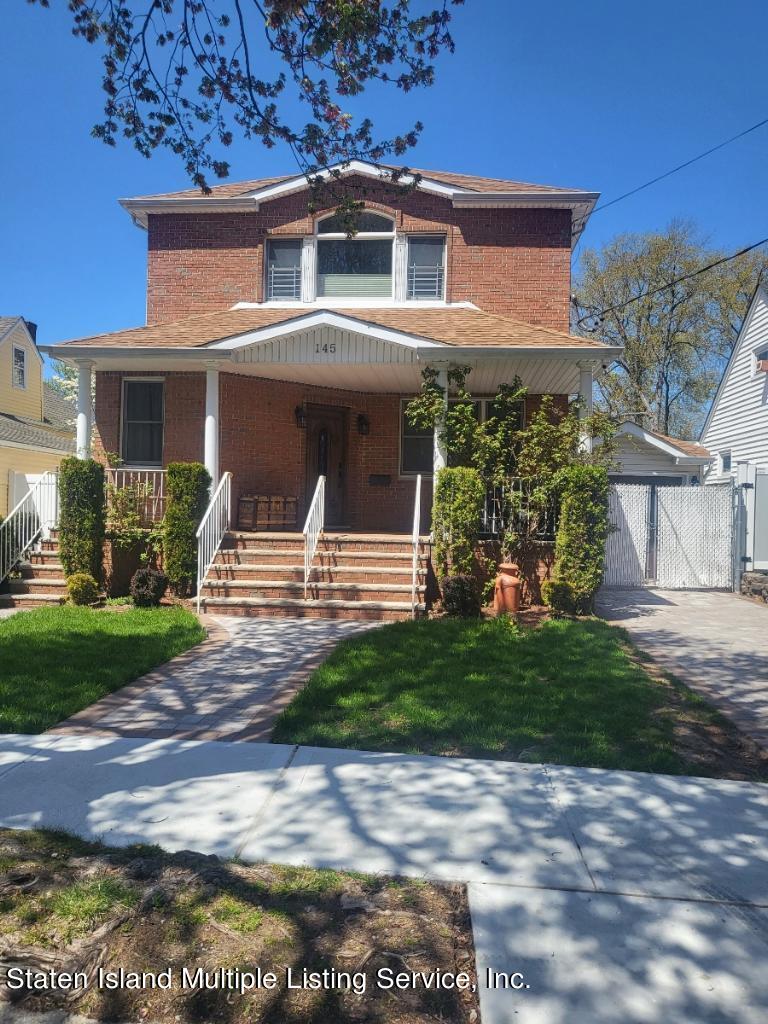