In the Mid-Island section to the west lies the vibrant community of Bulls Head.

In the Mid-Island section to the west lies the vibrant community of Bulls Head. Known for its many restaurants and plazas, as well as neighboring Willowbrook Park and College of Staten Island, Bulls Head offers affordable housing through its many townhomes and condos as well as larger detached homes too. The neighborhood is bordered by Heartland Village to the south, Willowbrook to the east, Bloomfield to the west, and Graniteville to the north.

History of the Bulls Head Community

Bulls Head history dates back to pre-Revolutionary war. Long known for leaning against the grain politically, Staten Island housed soldiers with British sympathies called the Loyalists. From 1776 to the end of the war in 1783, thousands of Loyalist soldiers gathered in the neighborhood oddly known at the time as “London Bridge.” This was area now referred to as Bulls Head.
The name of this community actually comes from a historic watering hole called the Bulls Head Tavern. Built in 1741, the tavern was located at the intersection of Richmond Turnpike (now Victory Boulevard) and Old Stone Road (now Richmond Avenue). This historic name, however, took many decades to describe the neighborhood. After the war, a large fire burned down many homes in the area. Residents then coined the term “Phoenixville” with the idea that it would rise from the ashes. Only after this did Staten Islanders re-discover the history of Bulls Head Tavern, and ever since then, the name stuck.
Like much of Staten Island, Bulls Head was mostly farmland up until the 1960’s with the construction of the Verrazano-Narrows Bridge. In 1975, Staten Island’s first high-rise hotel building was built. At 10 stories, the Staten Island Hotel was one of the boroughs largest commercial structures. After a series of sell-offs, most recently at the cusp of 2007’s housing crisis, the hotel ended up falling into foreclosure by 2009. The site, at the intersection of Richmond Avenue and Christopher Lane, remains shuttered as of 2019.

After the Verrazano-Narrows Bridge was built, new construction homes started popping up everywhere around 1965. Since Bulls Head had been mostly pastures up until this point, the community features newer home styles rather than the older homes from the early 1900’s you will find in other parts of the island.
Bulls Head is a great neighborhood for a range of budgets because of the range of home styles. In the 1950’s and 60’s, tract development was dominant. Tract building was perfect for large swaths of farmland. These were primarily high-ranch homes because this style was symmetrical, quick and easy to build on tract lots.
The west-central community benefits greatly from its access to the I-278, which lies along its northern border. This appealed to commuters in the 1970’s, and construction really began to pick up during this time. The influx of working class buyers created a demand for more affordable housing. Semi-attached housing began to populate the area to accommodate this demand. Like the popular and established High-Ranch, semi-attached homes are symmetrical and easy to construct. Because two homes would be built on the same lot, this saved both the builders and homeowners money.
In the 1980’s, townhomes were being developed to create more options for homeowners as prices started to rise for detached homes, particularly into the 1990’s. As such, Bulls Head remains to this day one of the best neighborhoods to look for entry-level real estate in a clean, safe neighborhood with great amenities.

Bulls Head has a few schools within its boundaries. Public school children are served by PS 60 Alice Austen, located at 55 Merrill Avenue. Middle schoolers are zoned for IS 72 Rocco Laurie. Just north in the neighboring Graniteville area is The Staten Island School of Civic Leadership. If you prefer a Jesuit school, Moore Catholic High School and Bishop Patrick V Ahern High School are both in Bulls Head too. Near Moore Catholic are two churches- Church of Our Lady of Pity and Holy Trinity Greek Orthodox. For protestants, the Willowbrook Park Baptist Church is located on Richmond Avenue The International Christian Center can be found on Richmond Avenue.
This is a smartly-planned neighborhood with tons to do! An abundance of shopping, restaurants, and other leisure activities can be found on Richmond Avenue and Victory Boulevard, often within walking distance for Bulls Head residents. In addition, you can cool off at the Hillside Swim Club on Richmond Avenue. But it’s also far from a concrete jungle- Bulls Head is surrounded by parks!
On the south end is the enormous William T. Davis Wildlife Refuge and soon-to-be Freshkills Park. This 2,200 acre park on a former landfill site is the largest to be constructed in Staten Island since the 1800’s. To the east of Bulls Head is the well-loved Willowbrook Park and carousel. On the northern end is Father Macris Park.
The location and transportation options here make Bulls Head all the more convenient. Being just under I-278 makes for a quick trip to the Bayonne or Goethals Bridges to New Jersey. This interstate connects to 440 North and South and gets you to either end of the island with ease. Additionally, Victory Boulevard and Richmond Avenue form a transit hub of sorts. On Victory, you will find the s62 and s92 bus routes. On Richmond, you can catch the s44, s59, s89 and s94 buses. Express bus routes to the city can also be found on Richmond Avenue: SIM4, SIM4c, SIM4x, SIM8, SIM33, and SIM33c. SIM32 stops on Victory Boulevard.
Ready to take the next step and put down roots in Bulls Head? See all neighborhood homes for sale below! 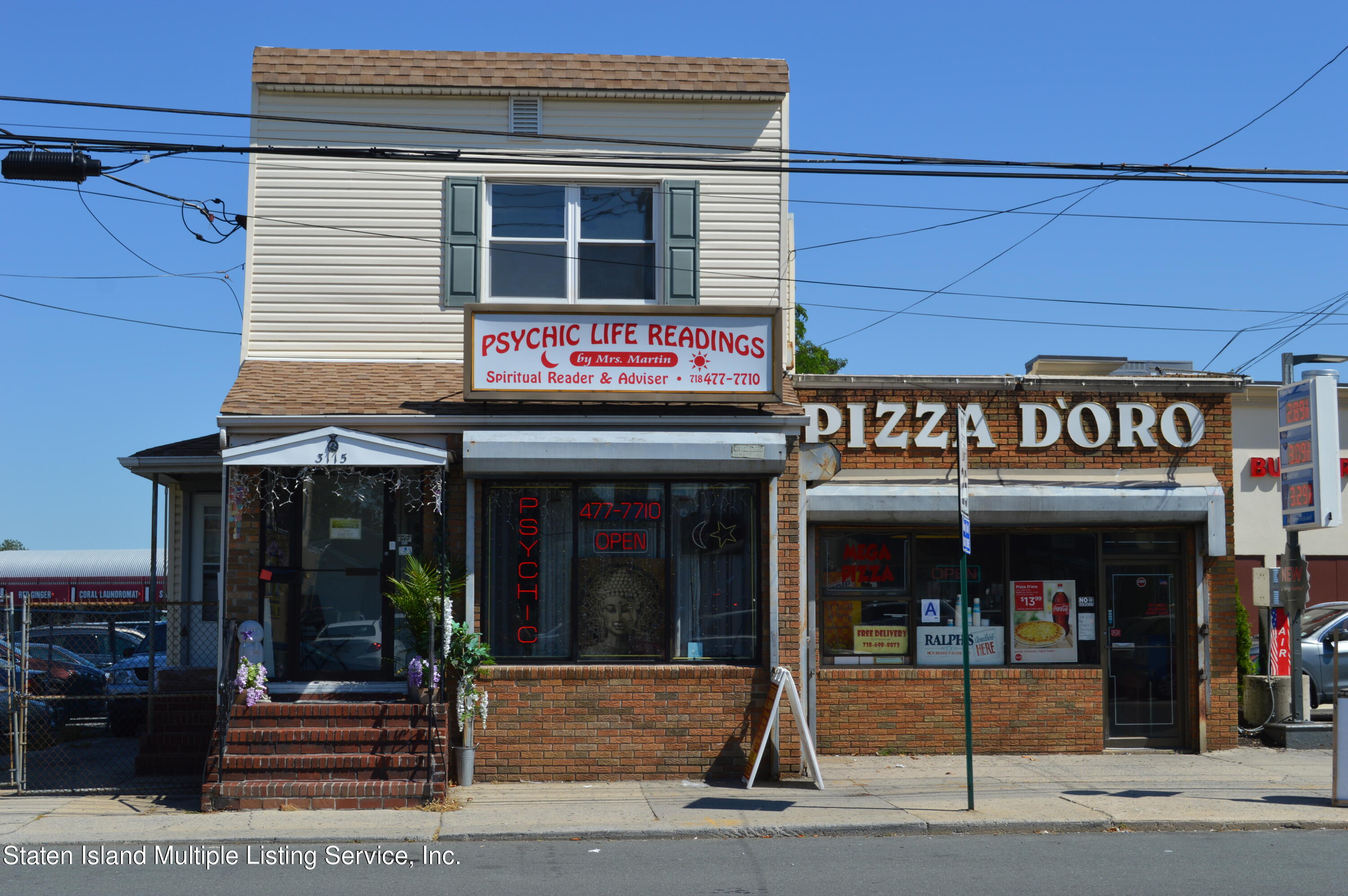 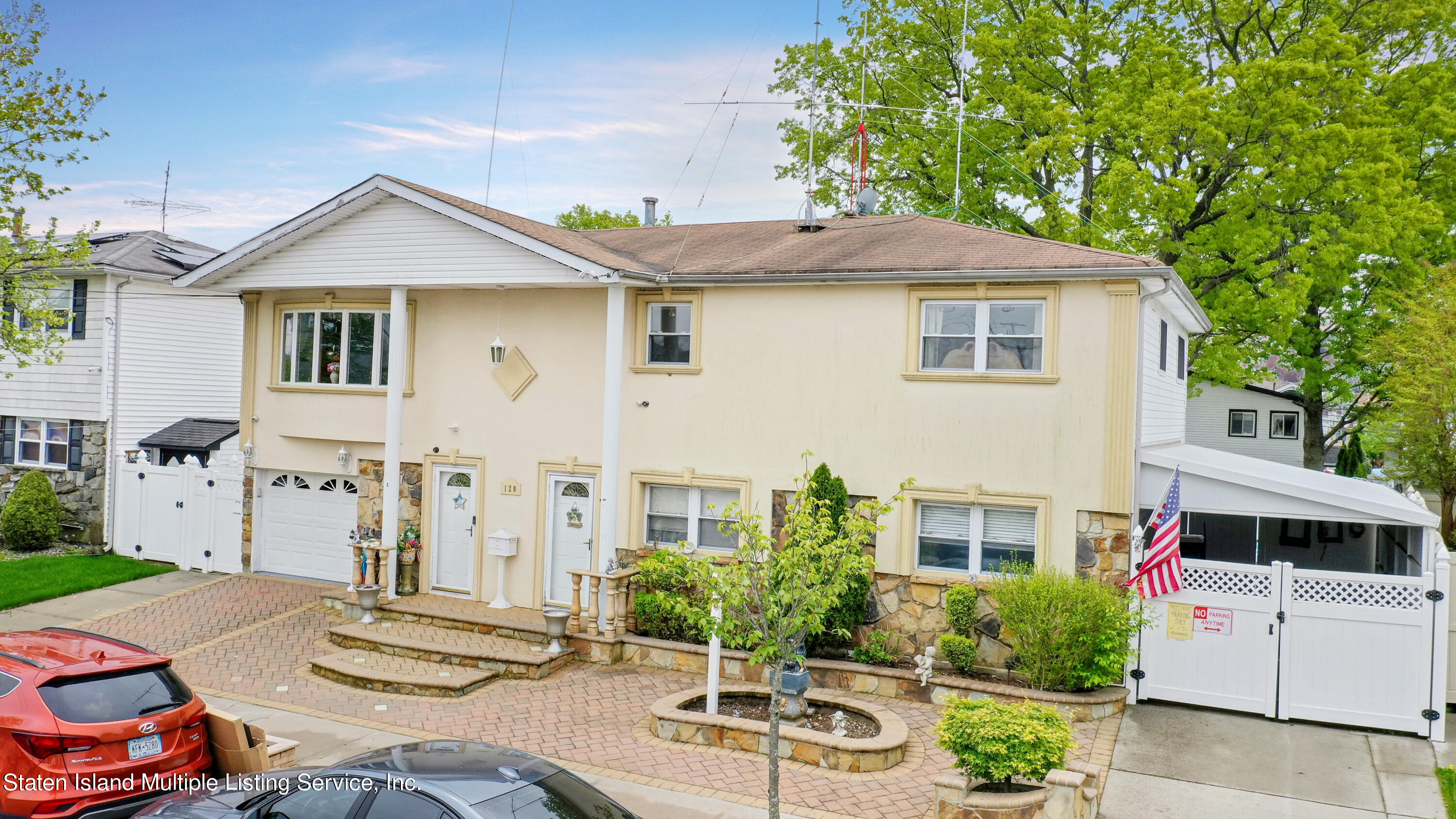 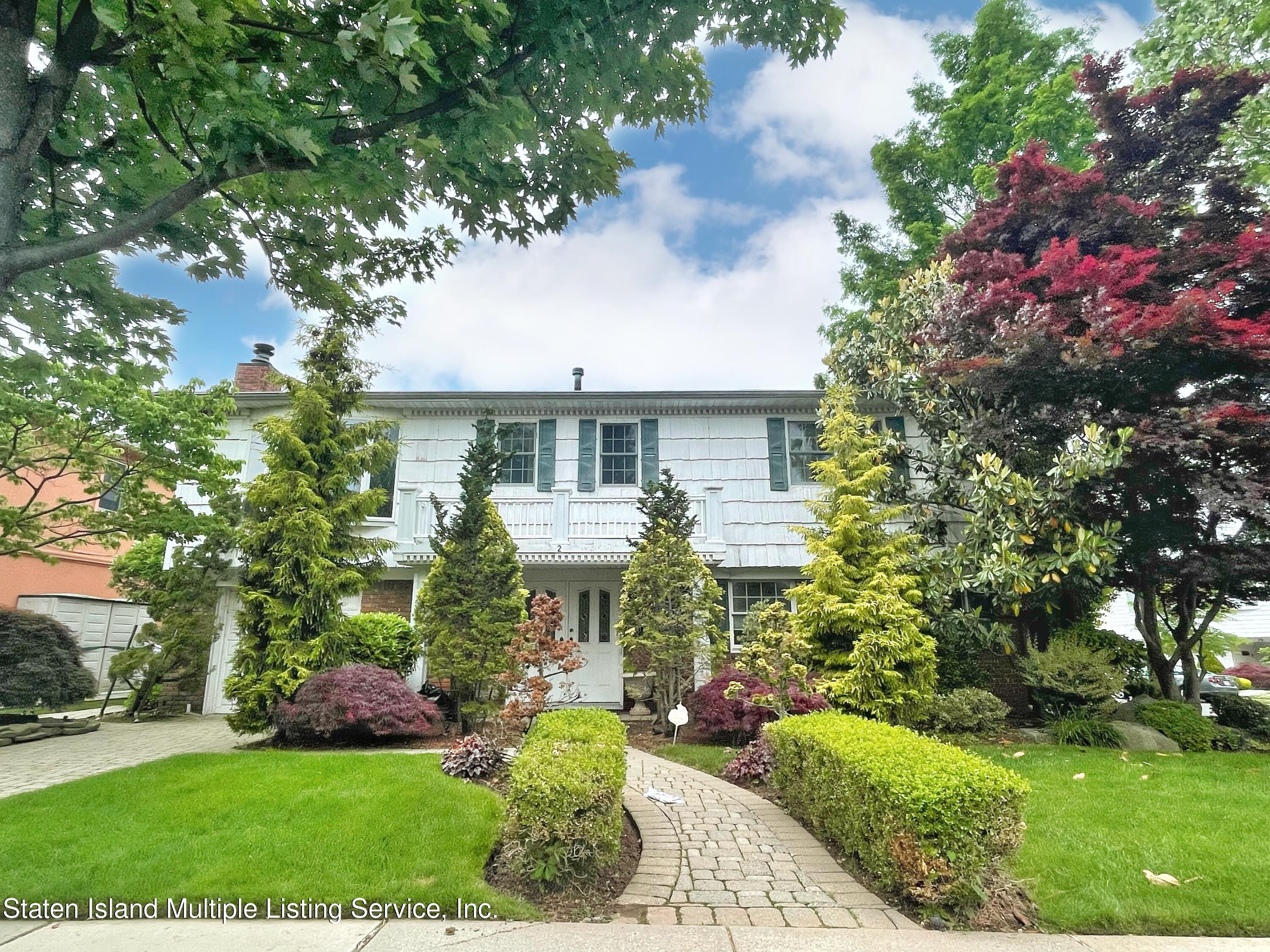 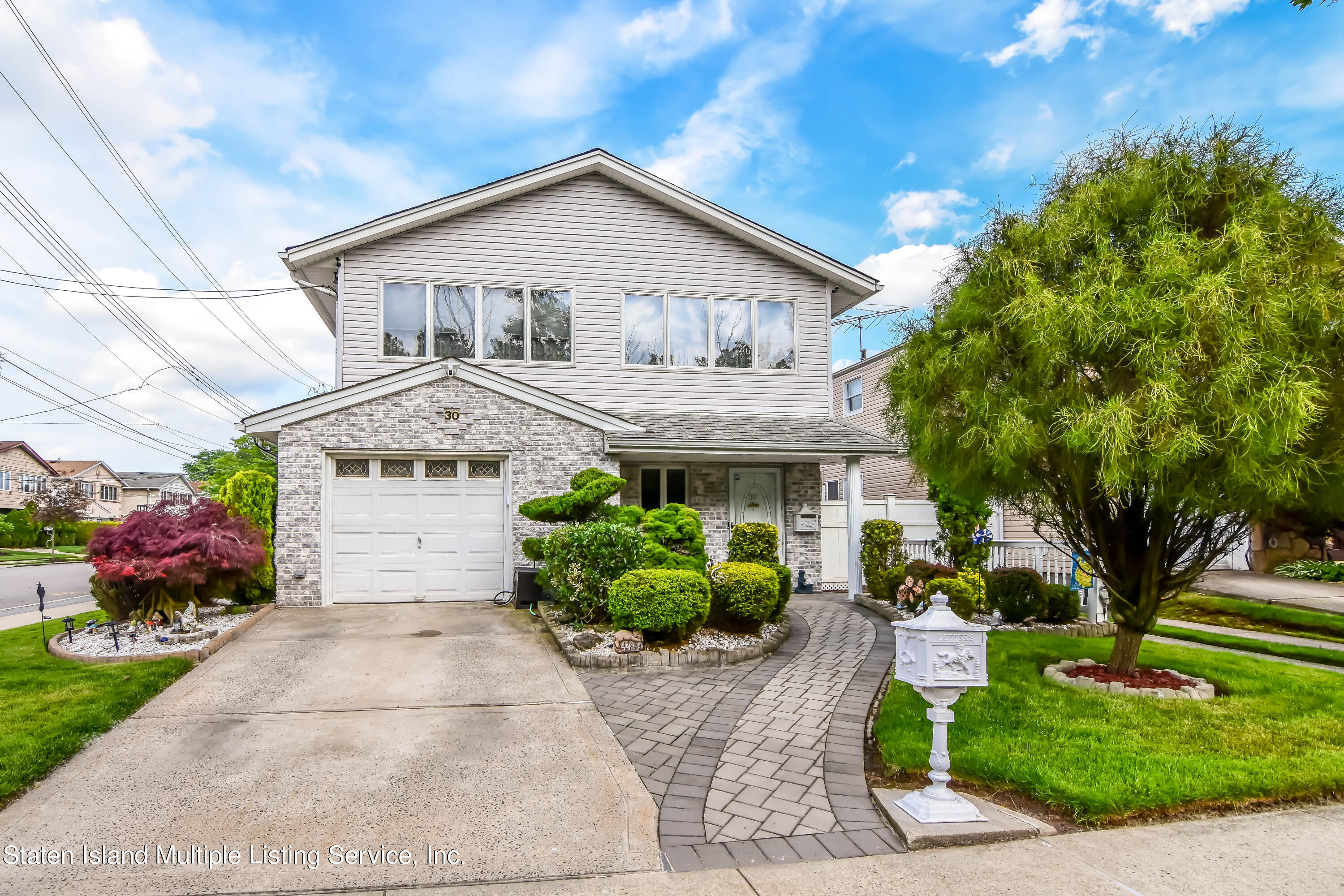 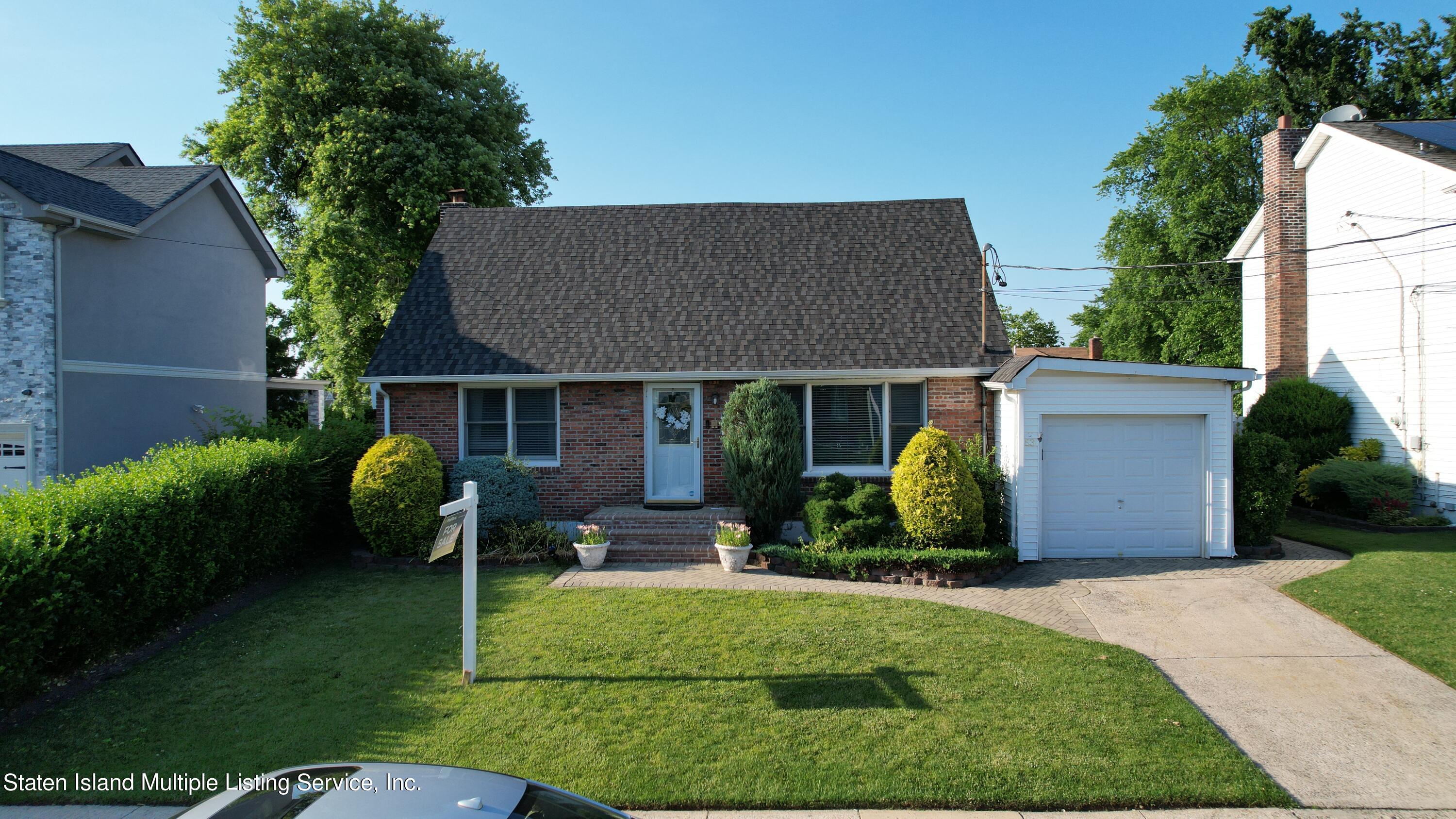 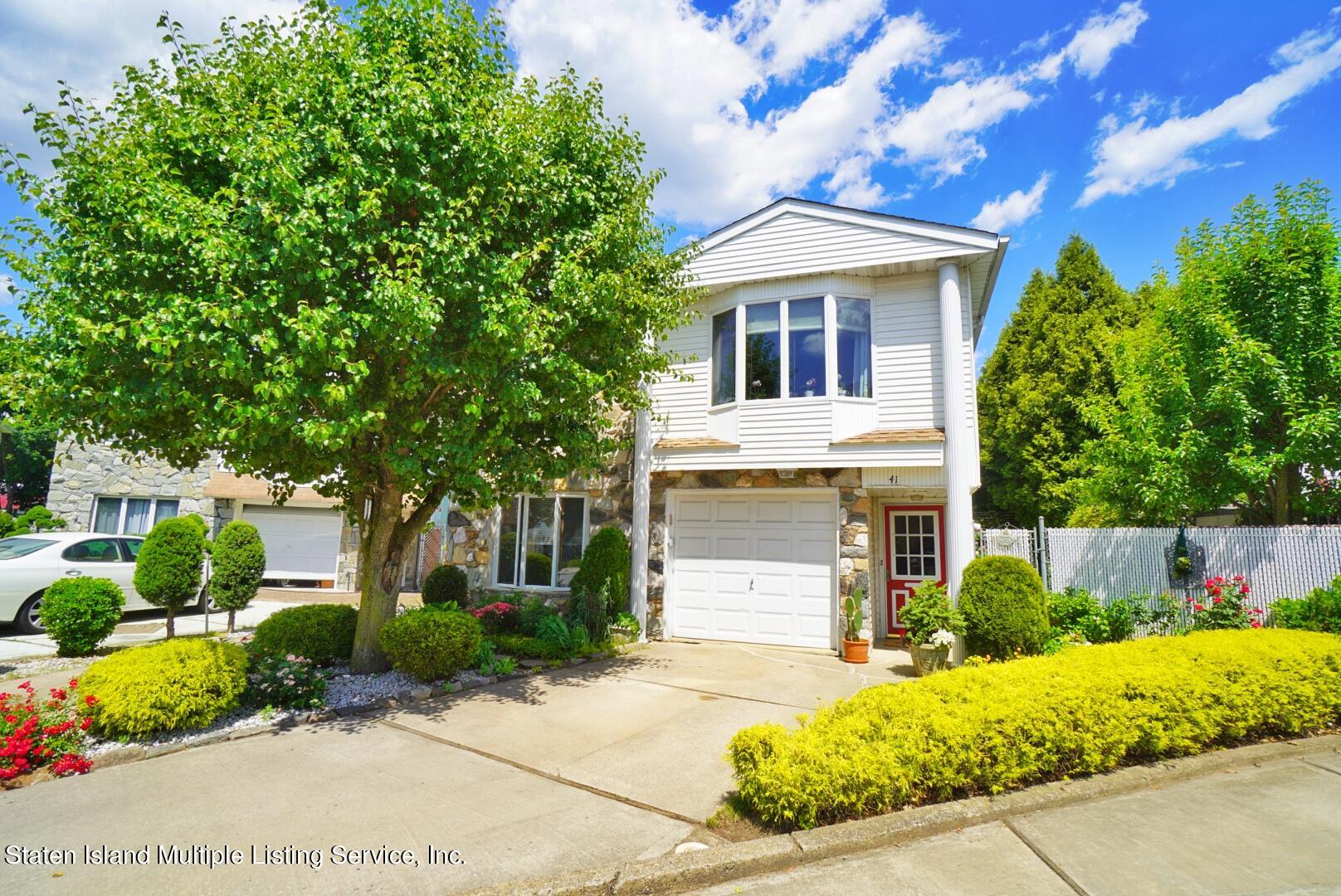