True to its name, Bay Terrace is nestled along the Raritan Bay in Staten Island’s South Shore.

True to its name, Bay Terrace is nestled along the Raritan Bay in Staten Island’s South Shore. Adjacent neighborhoods are Oakwood, Great Kills, and Richmondtown. This is a great place to call home for nature lovers thanks to the expansive Great Kills Park and harbor.
Bay Terrace has its own stop on the Staten Island Railroad, and offers South Shore conveniences such as larger properties. While the neighborhood is mostly detached one and two-family homes, Bay Terrace also features a condominium development called The Woodlands at Bay Terrace.
In past generations, the neighborhood was known as Whitlock. This is because the Whitlock Realty Company owned and built on much of the land here. In the mid-twentieth century, locals began using the name Bay Terrace. This flat swath of land alongside the Lower New York Bay used to feature a main road called Bay Terrace Avenue; later the “Avenue” was dropped.
Life in Bay Terrace is appealing to lovers of peace and quiet. Pristine Gateway National Recreation Area (aka Great Kills Park) is obviously a neighborhood highlight, with its own beach and marina for boat owners. There are other nearby parks to enjoy too. One block inland of Gateway is Greencroft Playground. Within walking distance in Great Kills is Sidenberg Park, which featured its own lake. Loved ones may be laid to rest in the Oceanview Cemetery.
One public elementary school can be found in this neighborhood. Rated as 8/10, PS 53 is located on Durant Avenue. The northern end of Bay Terrace is zoned for Oakwood’s PS 50, also an 8/10. To the South is IS 24. Teenagers are served by New Dorp High School.
There are also several private schools in the area if you prefer to go that route. CBI Academy Preschool is located right in the neighborhood. Also very close is Monsignor Farrell High School in Oakwood Heights. The closest public library is the Richmondtown Branch. And of course, New Yorkers of all ages come from far and wide to visit the happenings at Historic Richmondtown!
You have a few different options to get around in Bay Terrace. Hylan Boulevard connects you to the northern and southern ends of Staten Island and The Verrazano-Narrows Bridge. To the west, Bay Terrace is flanked by Amboy Road. Here you will find most of the shops and restaurants here, many of them within walking distance.
For those who don’t drive, the SIRR is as your doorstep to take you southbound to Tottenville and northbound to St. George. But that’s not the only way to get to Manhattan. Hylan Boulevard offers Bay Terrace residents a large number of express bus routes: the SIM1, SIM1c, SIM5, SIM6, SIM7, SIM9, and SIM10. Local Hylan bus routes here are the s78, which terminates in St. George also, and Select Bus Service with s79, which will drop you off in Bay Ridge, Brooklyn.
Check out all Bay Terrace listings here! 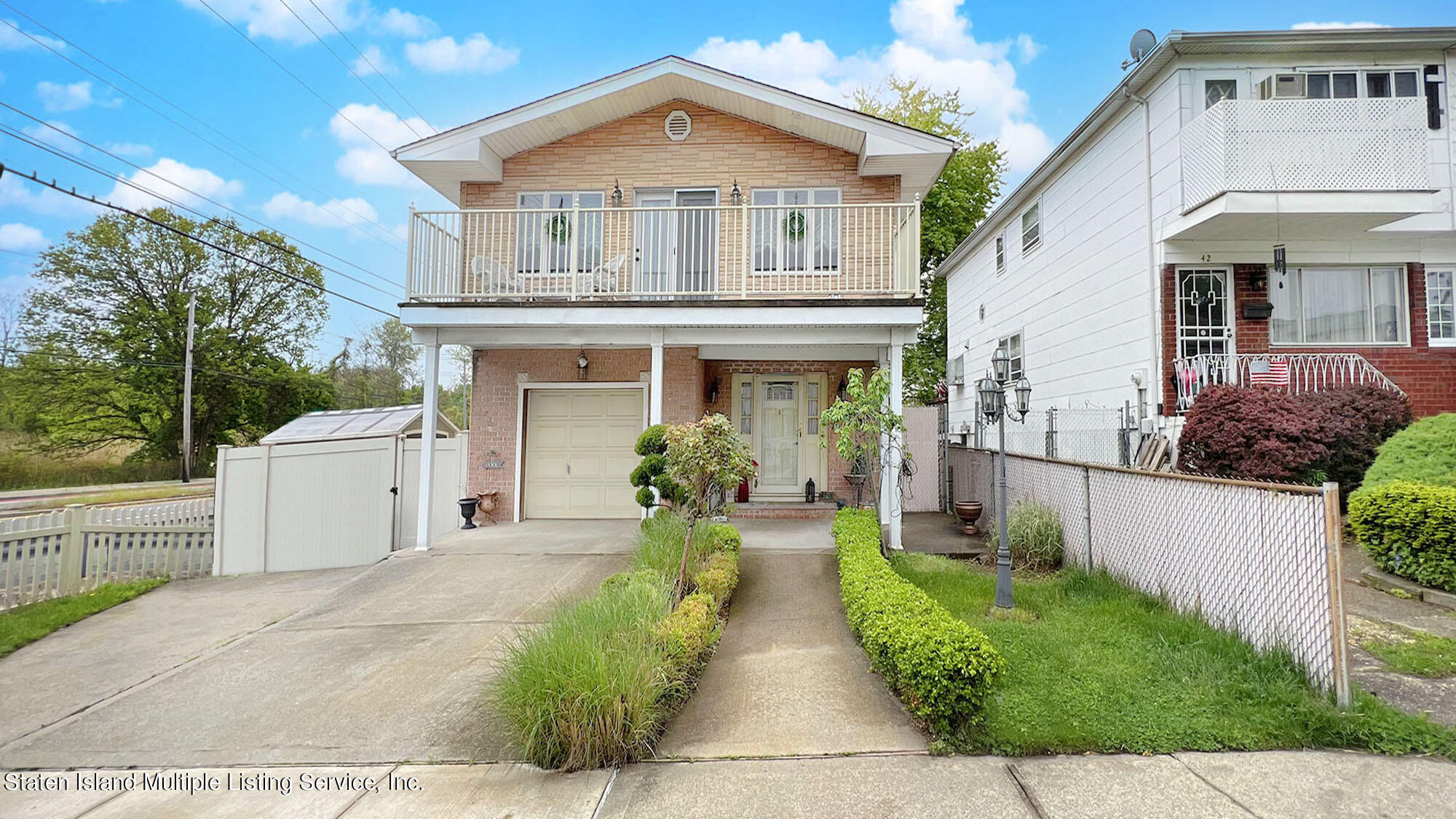 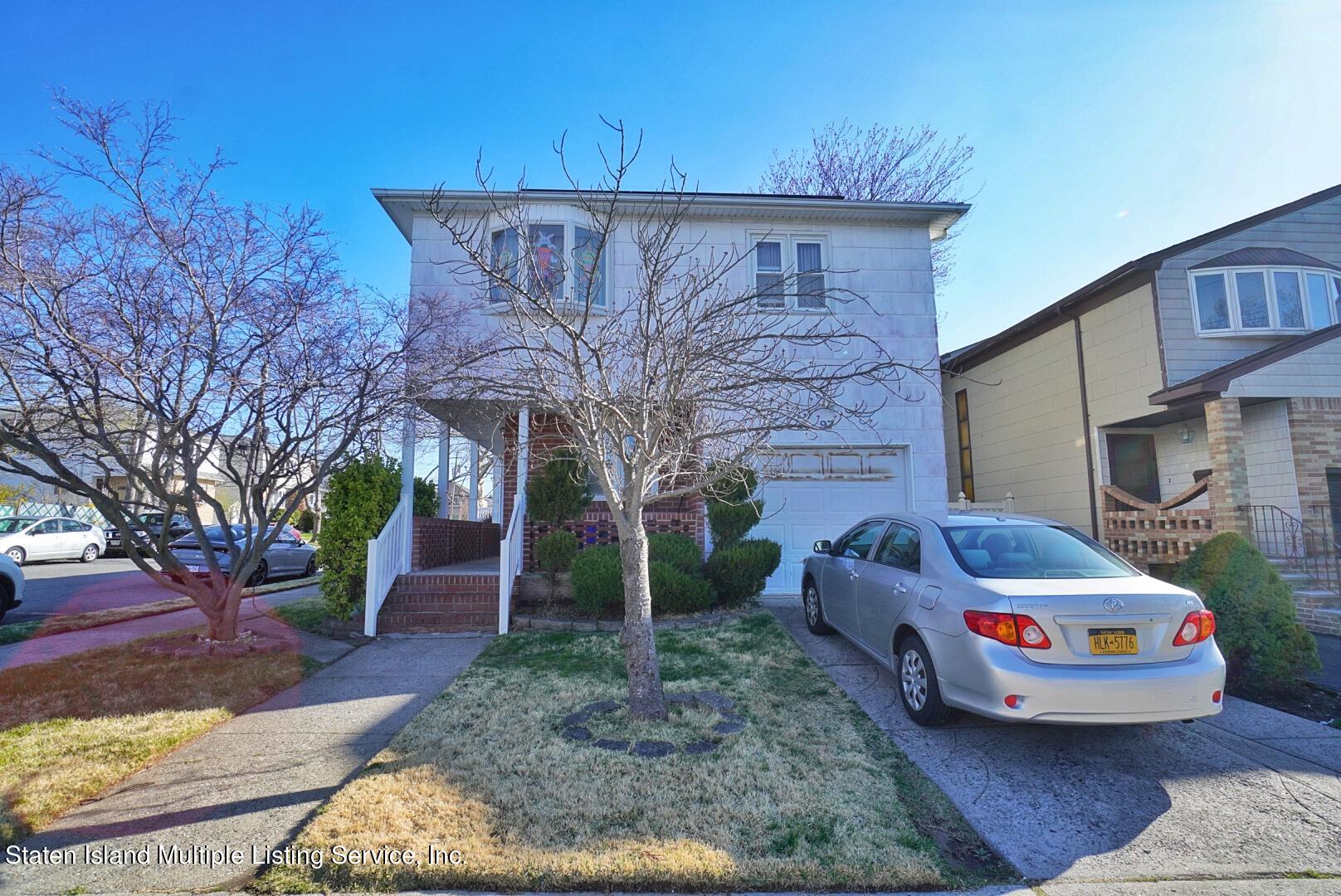 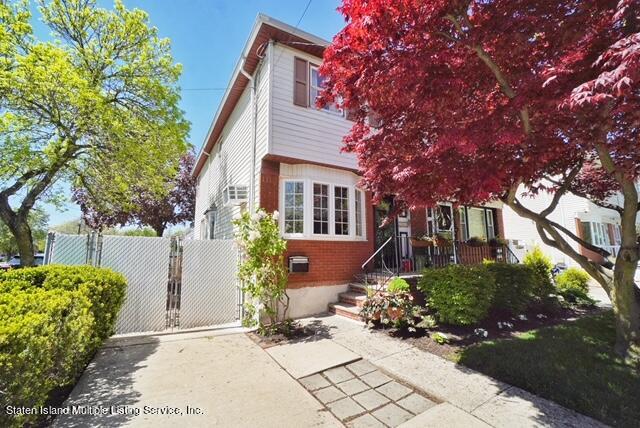 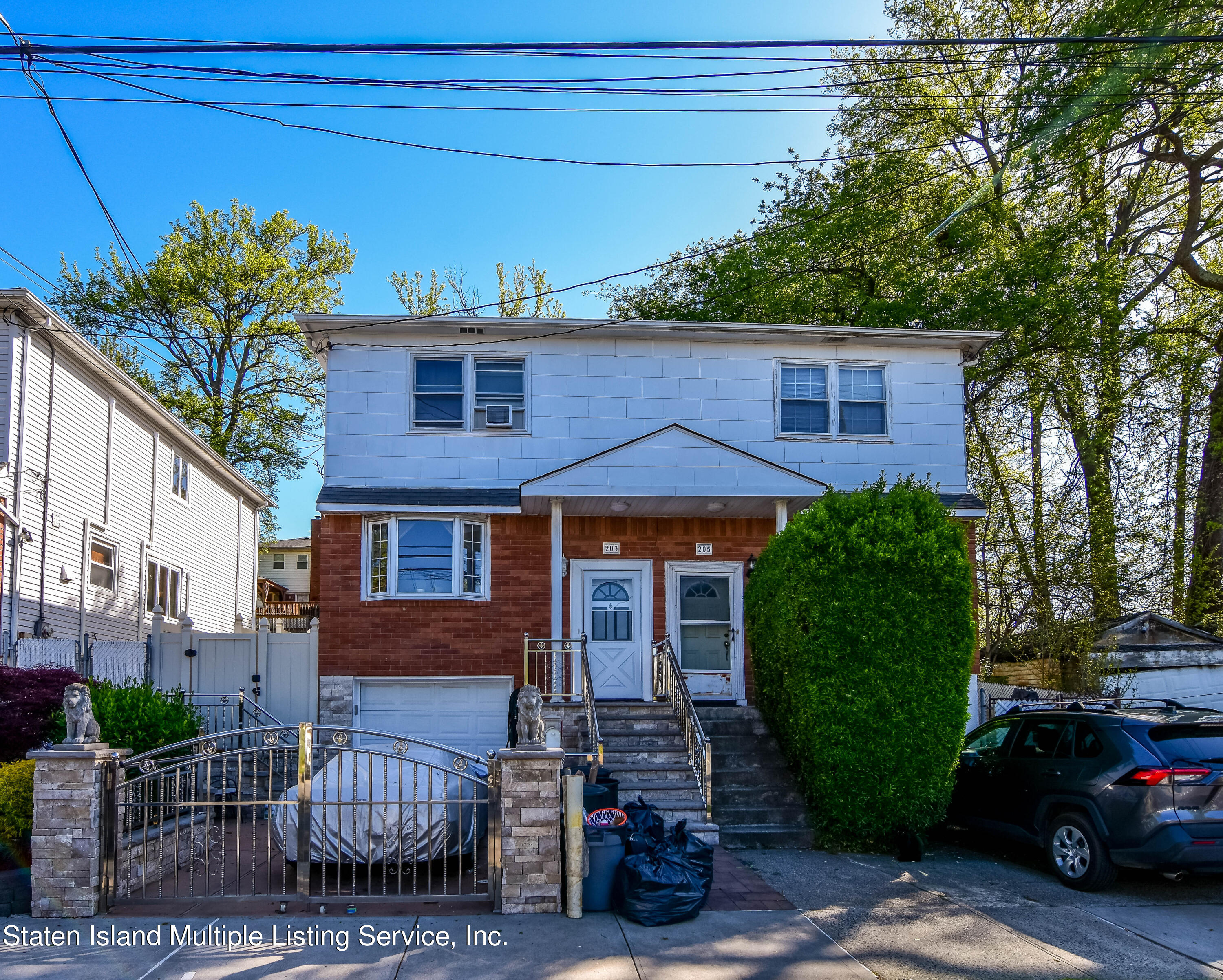 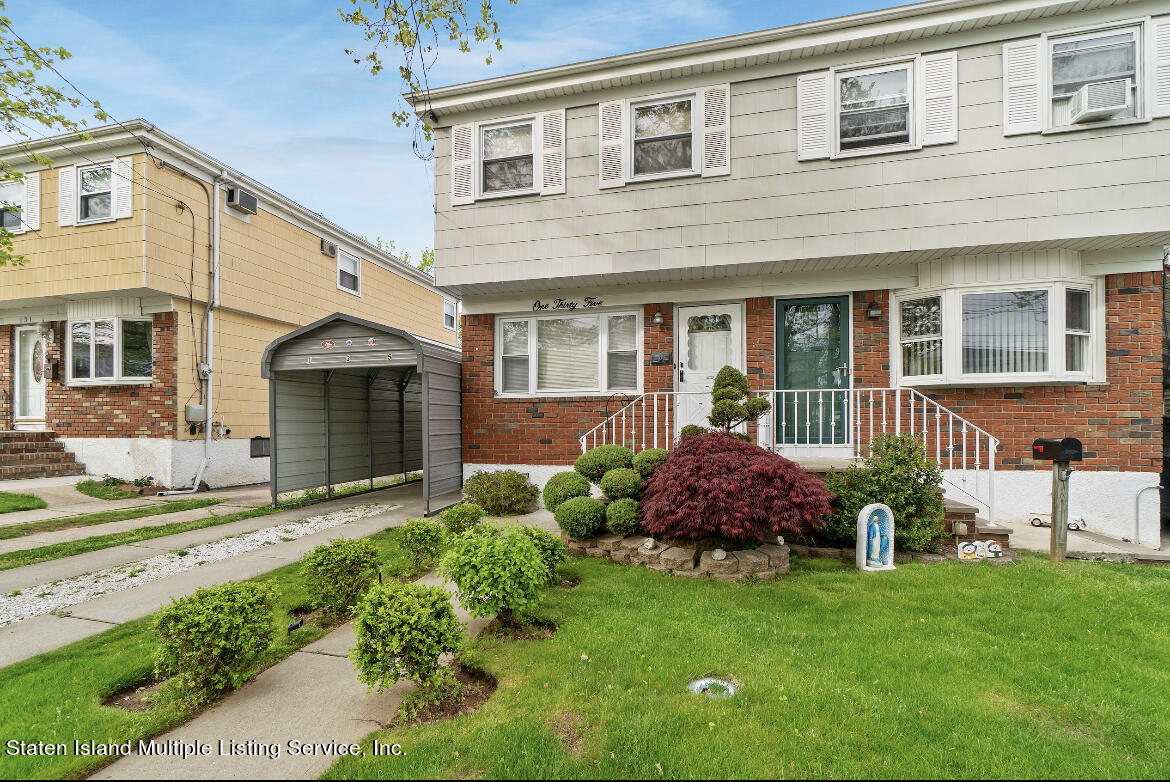 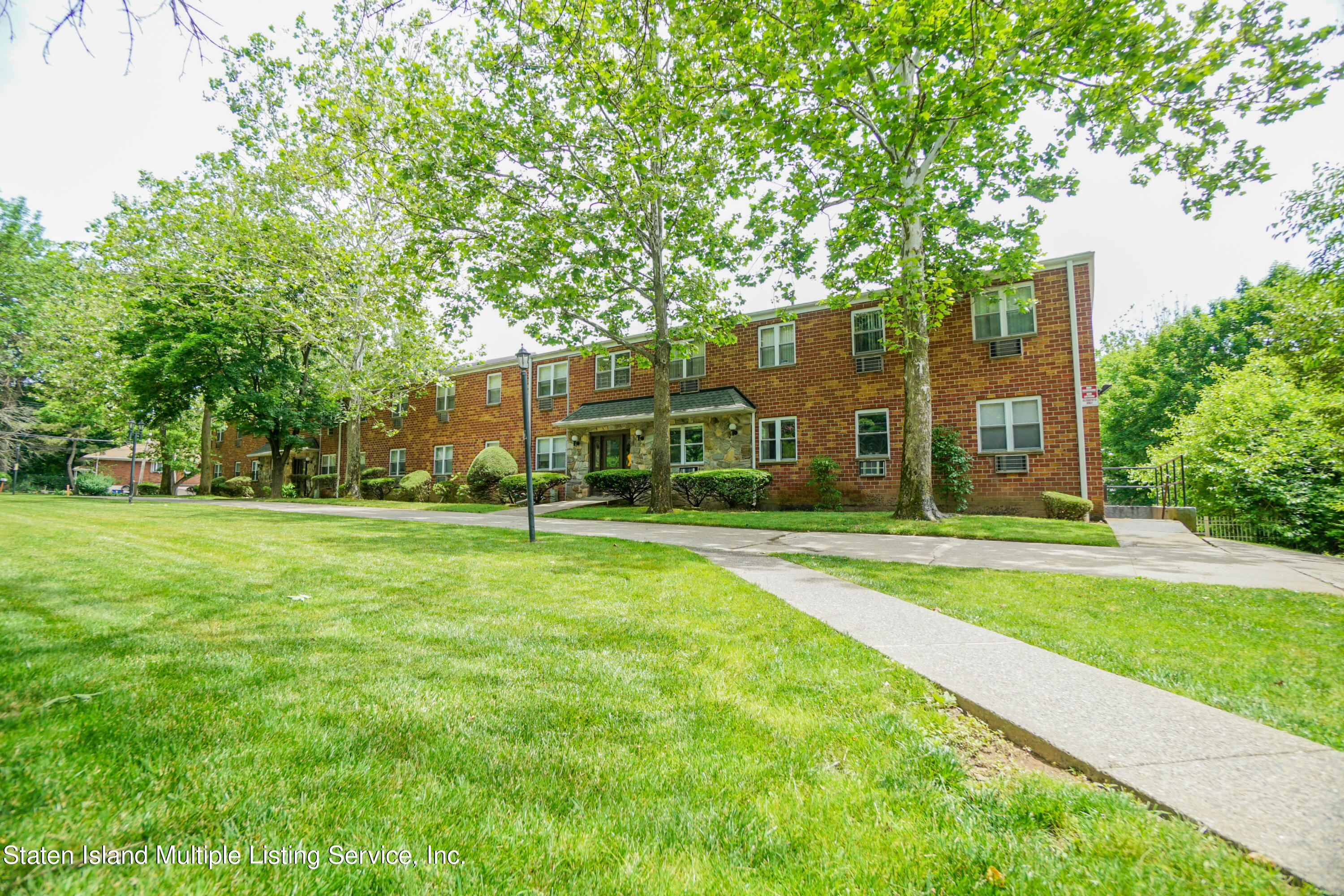