Often synonymous with the neighboring South Beach area, Arrochar is a small shoreside community right under the entrance to the Verrazano-Narrows Bridge.

Often synonymous with the neighboring South Beach area, Arrochar is a small shoreside community right under the entrance to the Verrazano-Narrows Bridge. This makes it a great spot for anyone commuting to Brooklyn or Staten Island University Hospital, which is on Arrochar’s southern boundary.
Homes here are typically detached and semi-attached single family properties, with some two-family homes as well. Arrochar offers many upscale homes close to the water’s edge.

In 1225 AD, an Anglo-Saxon descendent of the Earl of Lennox named Gilchrist was named Lord of the Scottish Village Arrochar. His son, Duncan, was his successor. In time, Duncan’s grandson Parlan became the fourth Lord of Arrochar. During his time, the family name MacPharlain came into existence. In Gaelic, the prefix “Mac” means “son of” and the Gaelic pronunciation of Parlan was Pharlain.
Fast forward to the late 1700’s when a descendant of the MacPhairlans, Hugh Norman MacFarlane, came to America and settled in New York. He soon changed his last name to McFarland, and one of Arrochar’s streets was named McFarland Avenue in his honor. Eventually his great-grandson William Wallace McFarland bought a large parcel of land alongside the Narrows. Used prior to this as a Lenape Indian campground, William named the community Arrochar after his family’s hometown.
In 1850, William Wallace McFarland’s estate was built in Arrochar. Later on in 1920, the property was sold to Reverend Mother M. Kostka Bauer with plans to convert it into an all-girls Catholic high school. Once completed, the school became known as St. Joseph Hill Academy as it is still called to this day.

Arrochar is located on the eastern shore of the island. It lies directly south of Concord and Fort Wadsworth, north of South Beach, and is bordered on the west by Dongan Hills and Old Town. Nearby Fort Wadsworth is a cultural gem, dating back to The Revolutionary War when it fortified the island against British attacks.
Arrochar emcompasses a small stretch of Hylan Boulevard which has many convenient restaurants and shops. Steeped in Catholic History, this neighborhood is where you’ll find Saint Mary’s Cemetary and Holy Rosary Church.
Parks in and around this neighborhood include the Old Town Playground, Arrochar Playground, and the South Beach fields. Along the southern perimeter of Arrochar is Ocean Breeze Park, a 110-acre wetland and preserve with bike trails and a newly renovated indoor track & field athletic complex. It is also in walking distance to the South Beach boardwalk and local attractions such as the wonderful South Fin Grill.
So how does one get around in Arrochar? Although 60% of residents commute by car according to Trulia, the area has plenty of public transportation. The Old Town stop on the SIRR is just a few blocks away, which will take you to the St. George Ferry Terminal. The s78 and s51 bus routes will also take you there. On Father Cappodano Boulevard, you can reach the city via the SIM5, SIM6, and SIM9 express buses Via Hylan Boulevard, the s53 will take you to Port Richmond or Bay Ridge, Brooklyn.
Regardless of how you commute, being so close to I-278 is certainly an asset. In addition to St. Joseph Hill Academy, children can attend PS 39 right next to Arrochar playground.
Arrochar real estate is a hot commodity! Its proximity to the Verrazano-Narrows bridge makes it a target for investors, and everyone loves the boardwalk come spring. Want to take the next step in owning a piece of this neighborhood? Check out all Arrochar listings here! 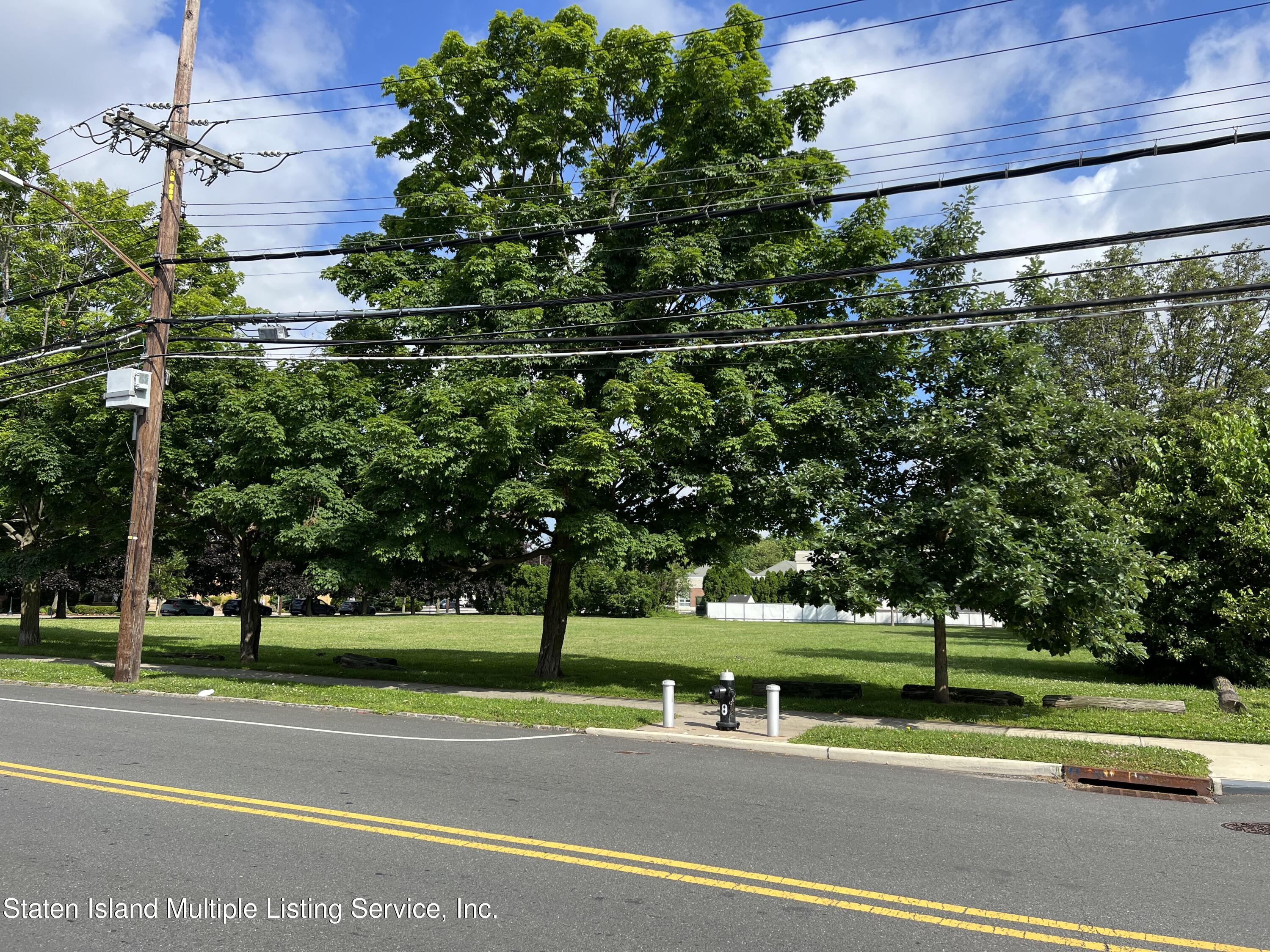 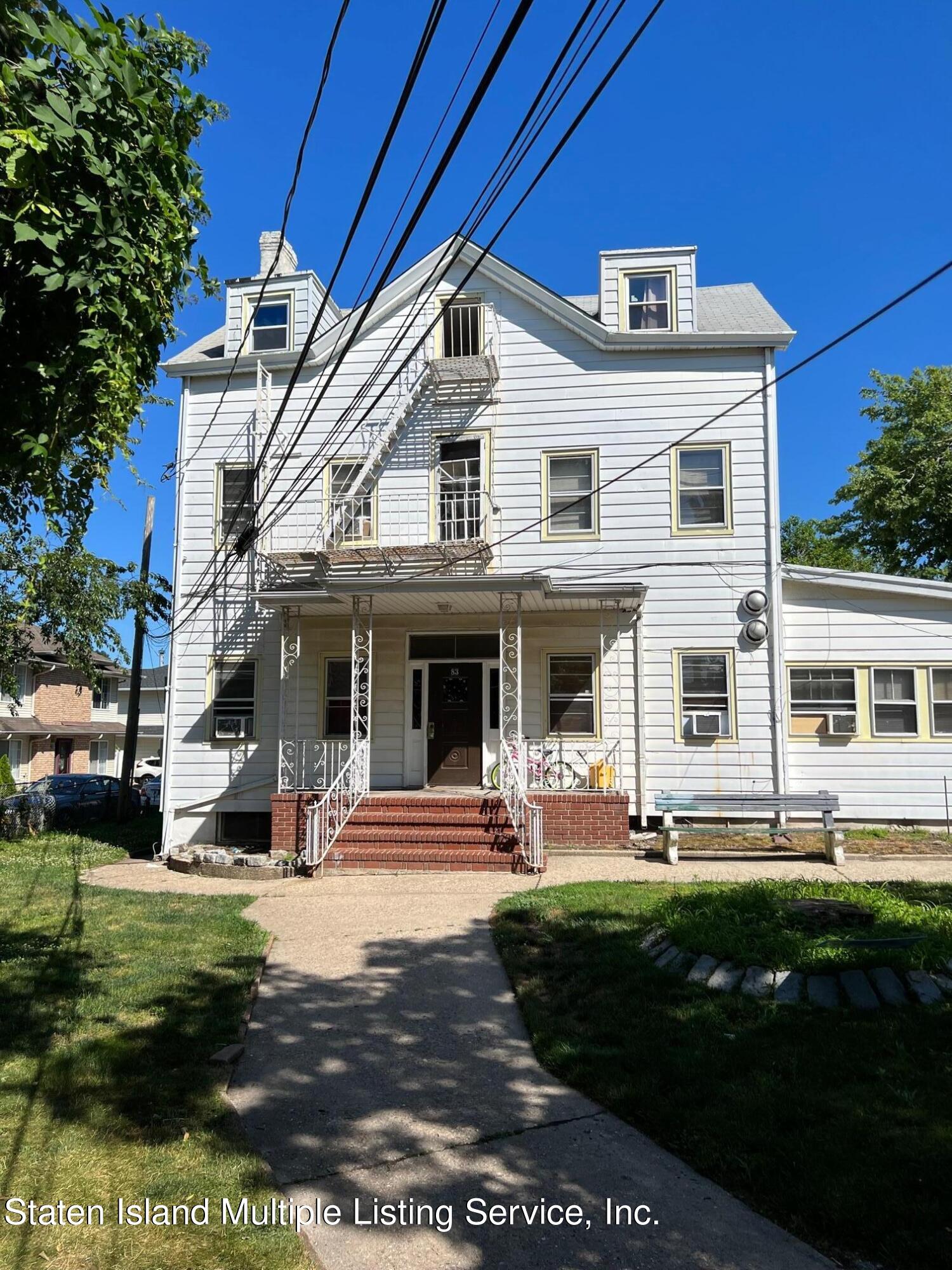 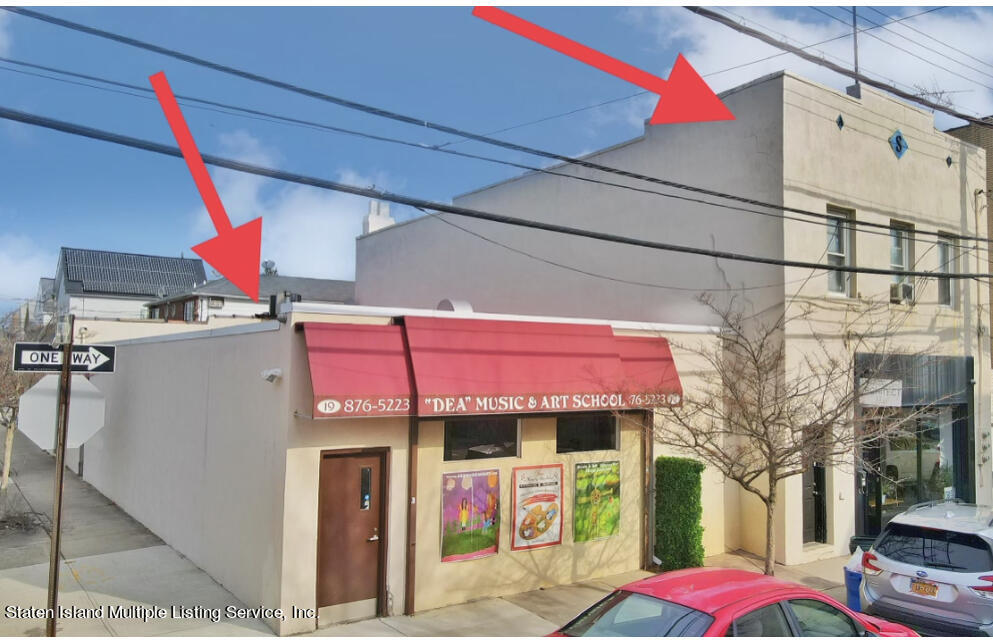 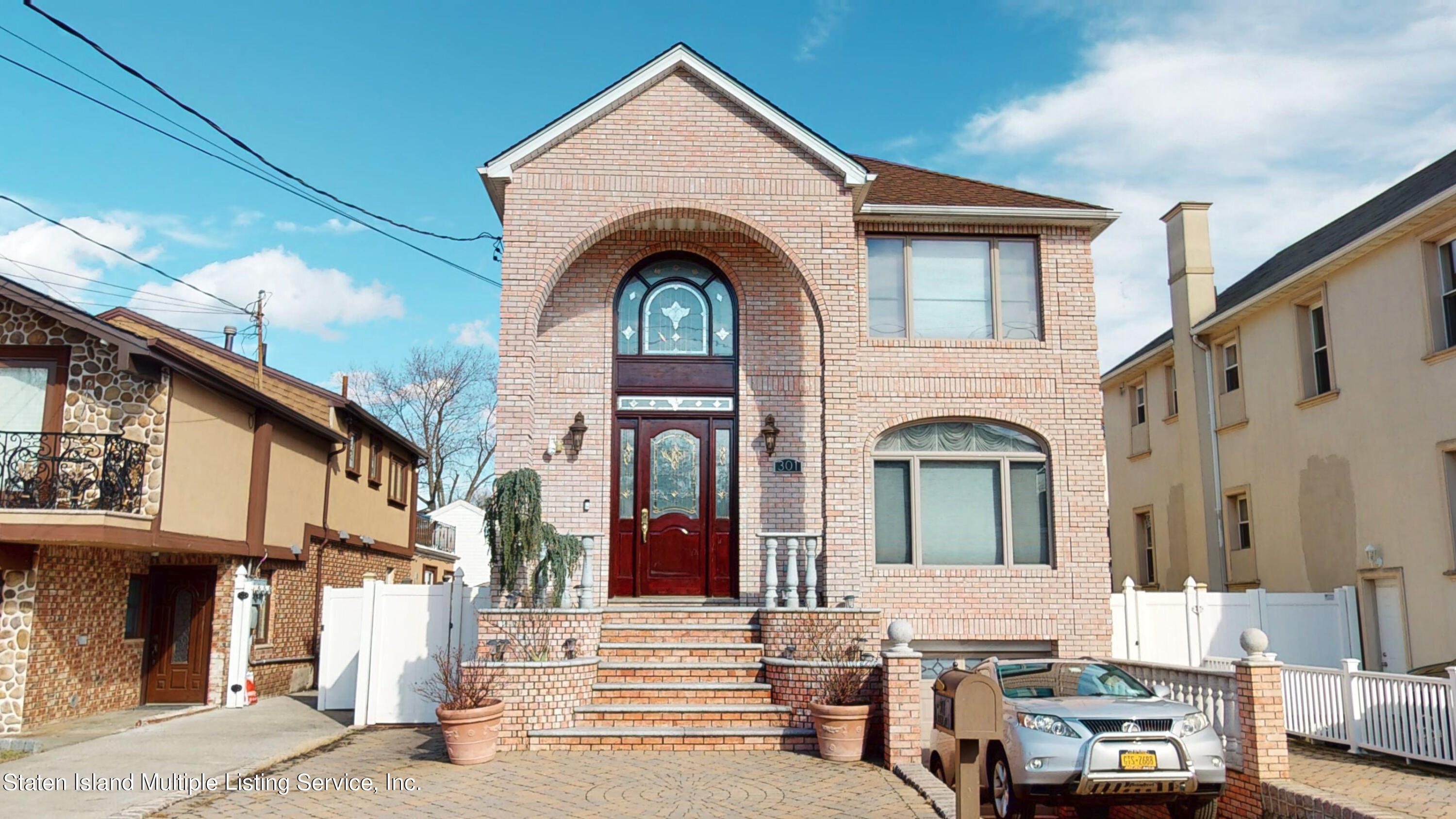 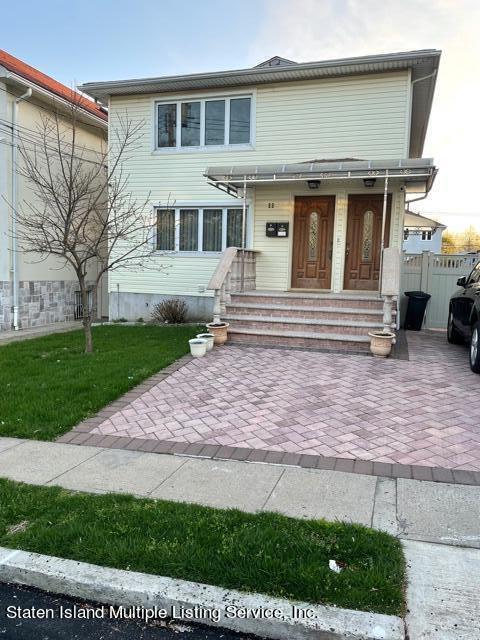 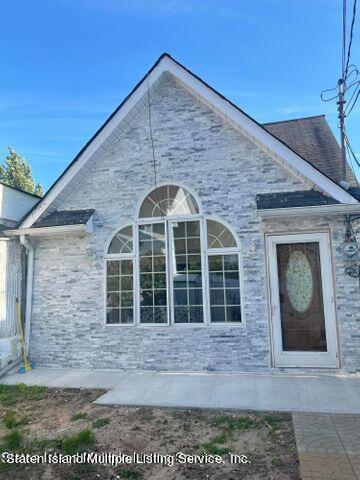