Annadale is a South Shore waterside neighborhood on the eastern shore of Staten Island.

Annadale is a South Shore waterside neighborhood on the eastern shore of Staten Island. Officially dating back to 1860 when it received its name from the newly opened railway stop. The treasurer of this railway was Stephen Seguine, a descendent of the French Huguenots, who named this locale after his wife Anna.
Townhomes began popping up during the early twentieth century. Following this, the exclusive section of Southeast Annadale arose as a community in its own right. Along the water’s edge, custom mansions were built in the early twentieth century which are still among the most prized homes in Staten Island today.

Annadale’s history far predates the rail station. During the early 1700’s, many of the streets already had names, mostly after families who owned property there at the time. Some of these included Arbutus Road, Seguine Avenue, and Poillon Avenue.
Spanish immigrants purchased land along the shoreline in 1923. This community was nicknamed the “Spanish Colony” or “Spanish Camo” and remnants of this settlement remained until the early 2000’s when the land was sold for de-development.

Quiet, safe, and green, Annadale is largely known for it’s stunning ocean views and beautiful parks. Largest of these is Blue Heron Park and Nature Center. This nature preserve was converted from a city park and consists of ponds and streams which lead into The Raritan Bay. The larger ponds were formed by the Wisconsin Glacier. A visitor’s center here offers classes and a library... The hiking trail includes boardwalks allowing visitors to explore its marshlands.
Smaller quaint neighborhood parks are also found here, notably the seaside Bayview Terrace Park and Annadale Green. The latter was formerly known as “Annadale Park”. In 1953, a plaque was erected here commemorating fallen soldiers from World War II and The Korean War. Ceremonies to honor United States veterans are often held here.
While there is no shortage of nature to enjoy here, Annadale is also home to many great restaurants and shops located on Amboy Road, including the aptly named Annadale Diner. The greener section of Hylan Boulevard runs through here, home to a garden center and Citgo station.
Steeped in Catholic history, Annadale also has many churches. Church of the Holy Child is located on Amboy Road, while Messiah Lutheran can be found on Drumgoole Road East and St. Michael’s Home Cemetery on Woodrow Road.

Transportation and Schools in Annadale

Like many surrounding neighborhoods, Annadale is knows for its high quality school system. Children here can attend PS 3 The Margaret Gioiosa Pleasant Plains School, PS 5 The Hugenot School, PS 36 JC Drumgoole School, IS 7 Elias Bernstein, and Tottenville High School.
A number of private schools are located in this area as well. Captured in some our aerial drone videos, St. Joseph By The Sea boasts an impressive sports complex right behind the mansions of Southeast Annadale.
As far as getting around, Manhattan commuters can access the Annadale stop on the SIRR, which features a park and ride. The train leads to St. George ferry terminal northbound and Tottenville southbound.
Local and express bus routes abound in this area as well: S59, S78, S55, and Manhattan-bound X24. In addition, The Korean War Veterans Expressway runs through the northern part of Annadale, which provides quick access to the North Shore and New Jersey.
Think living in Annadale might be in the cards for you? Click the button below to see all homes for sale in this neighborhood. 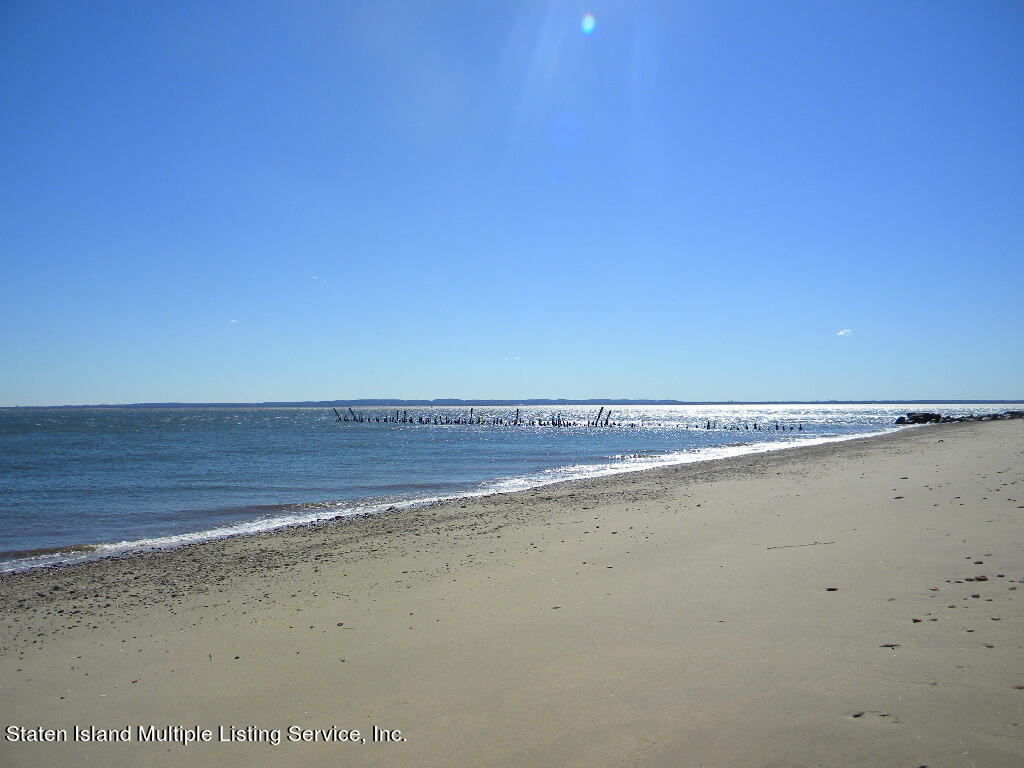 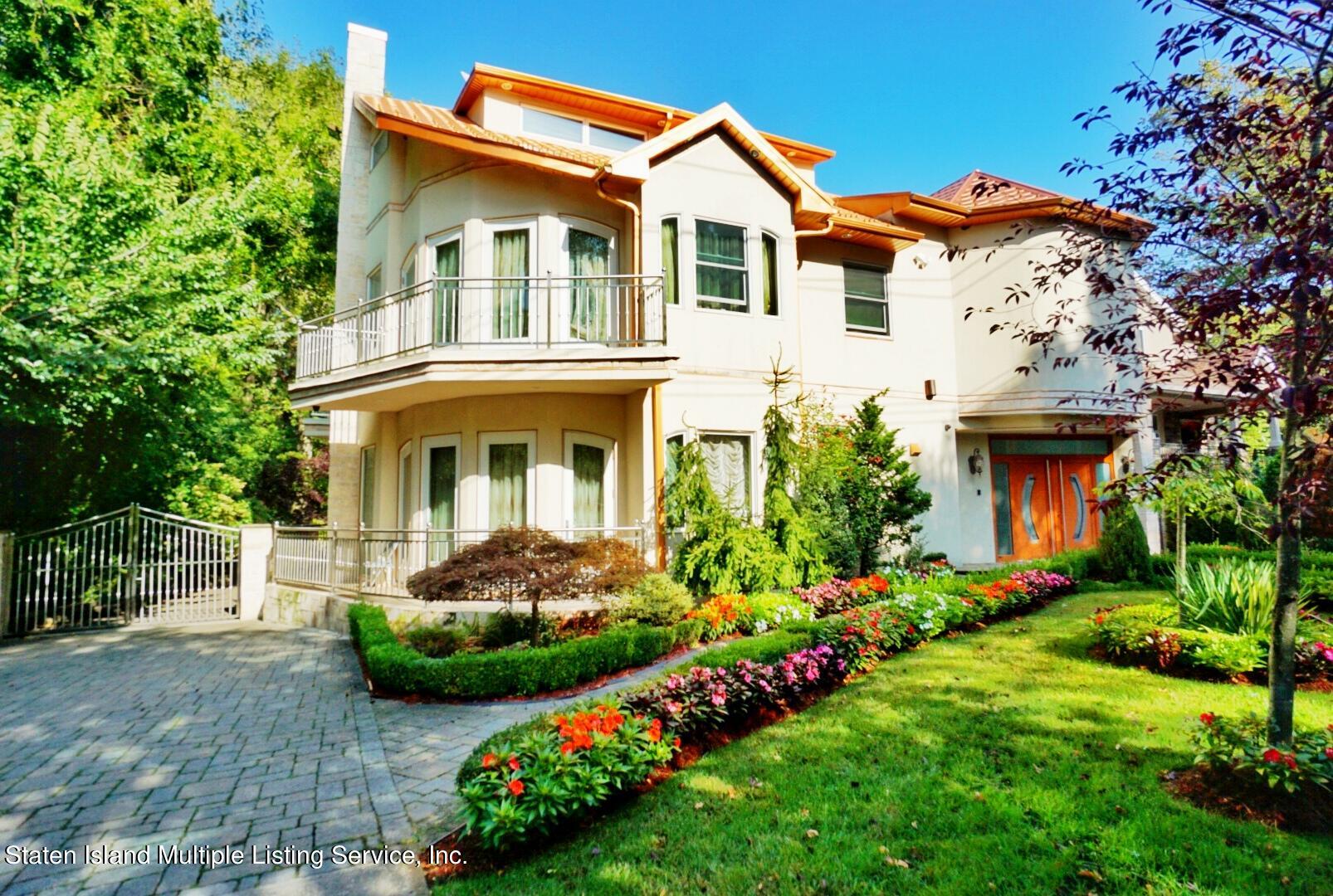 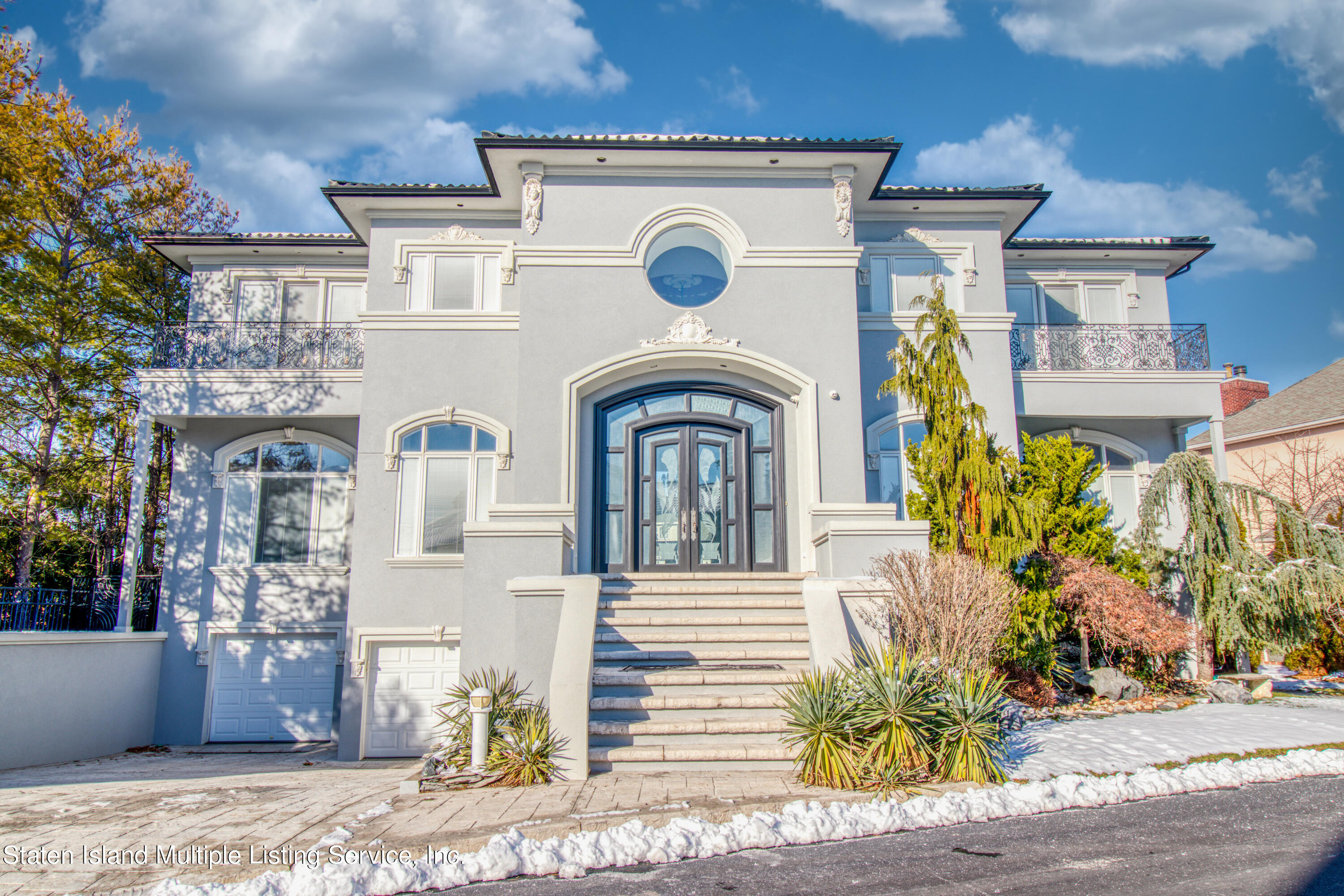 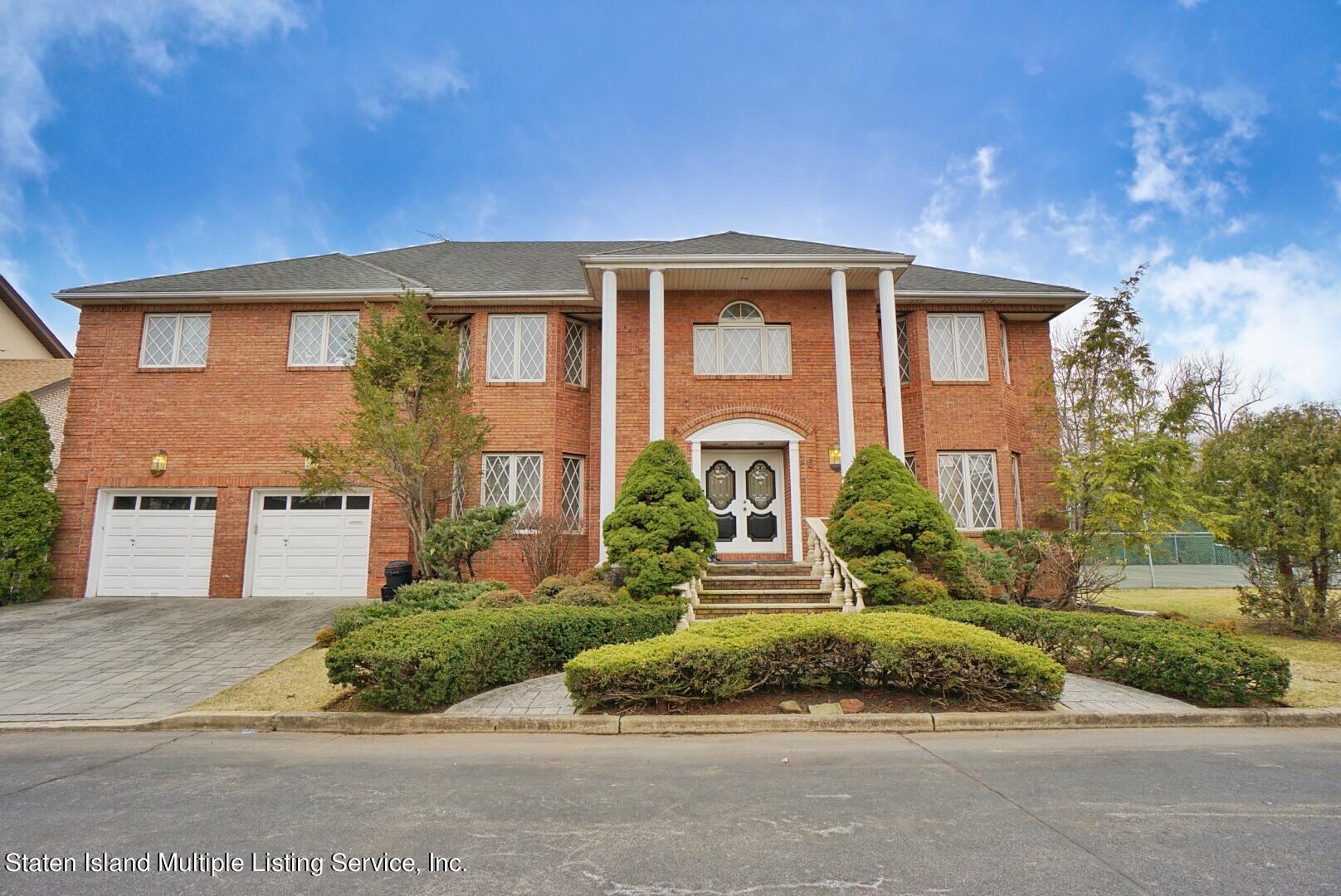 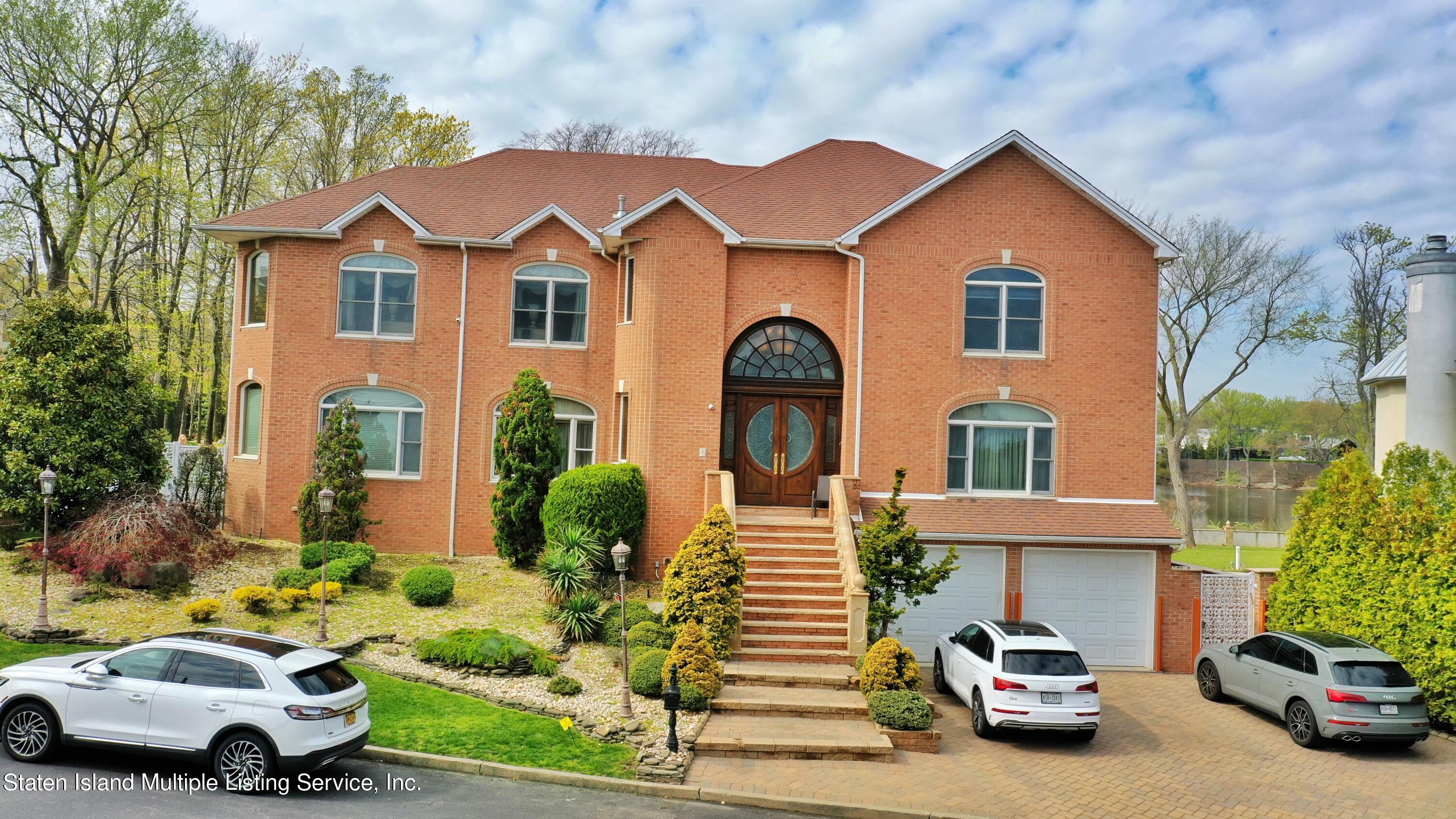 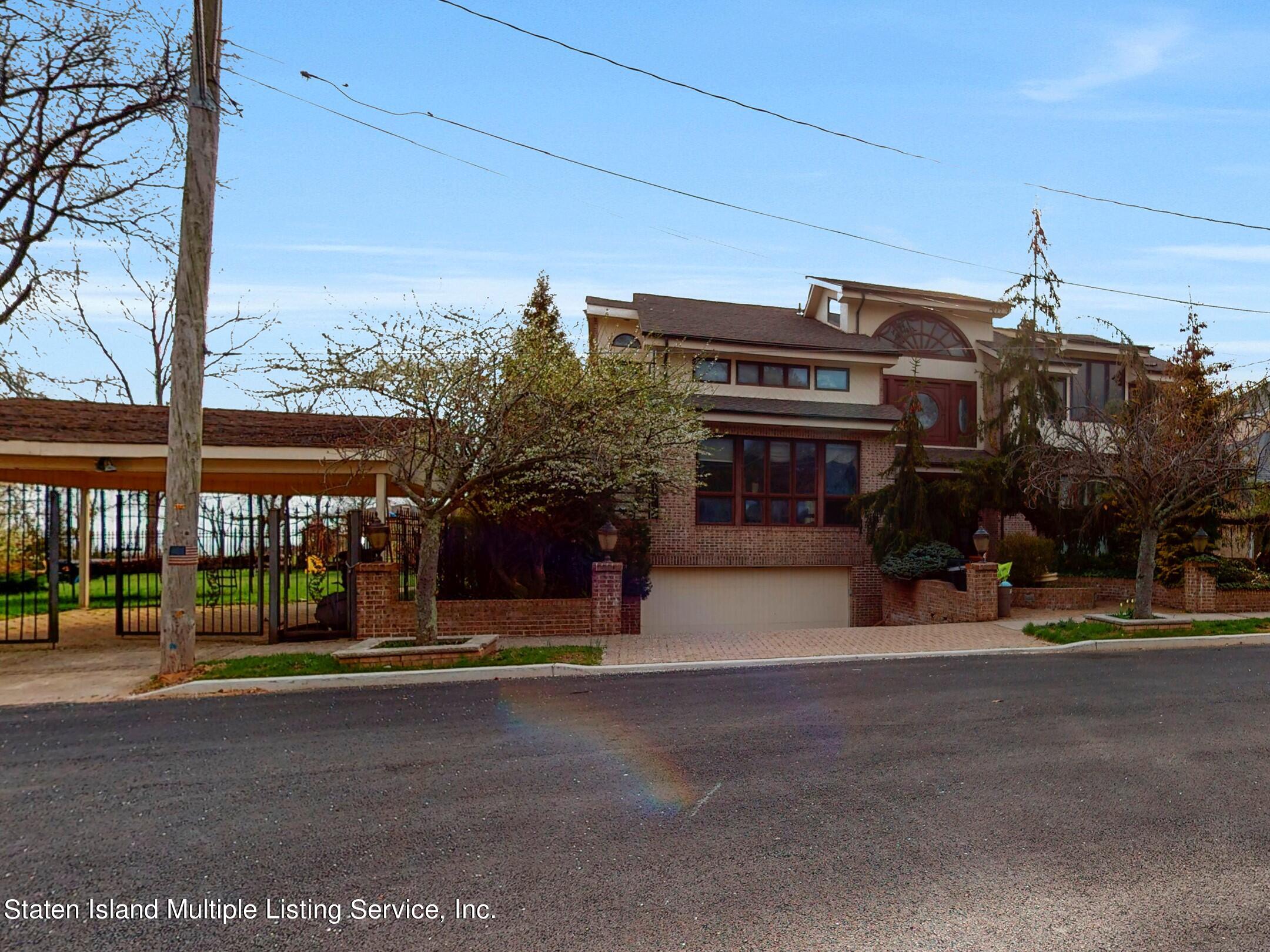